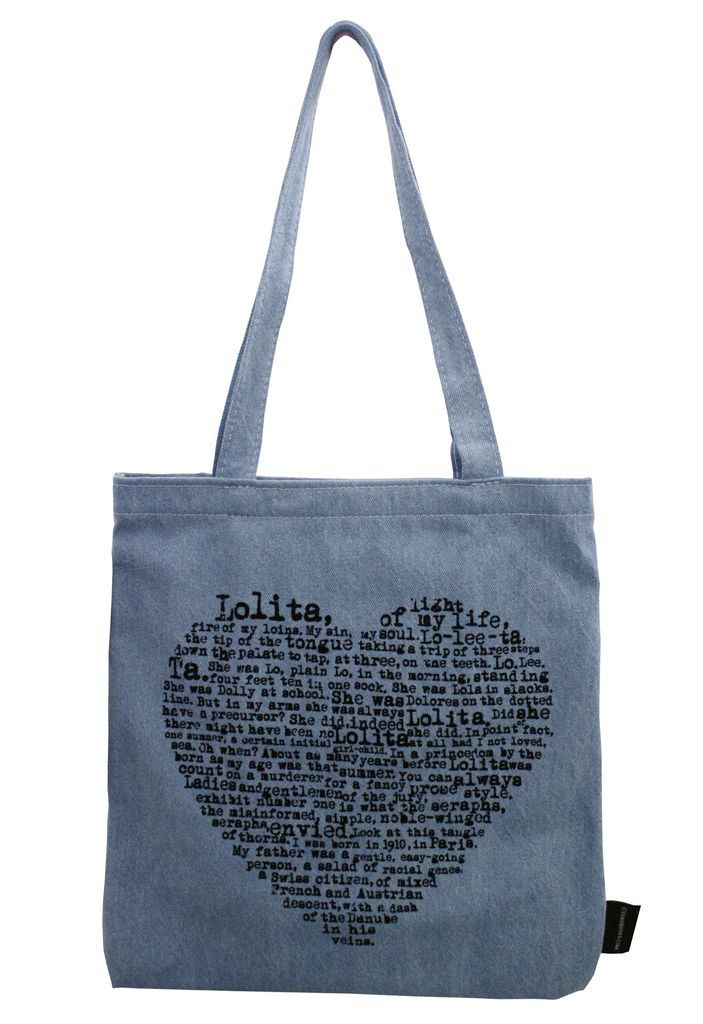 I always thought I would be the comic nerd in my relationship. I grew up reading Sandman, I pretended I was Barbara Gordon when I became a librarian, and when I moved across the country I kept my comics, but not my books. I read Marvel and DC, and I love almost anything on the Vertigo imprint. I buy graphic novels from Fantagraphics and Drawn & Quarterly for the library I work at. But somewhere along the way, my partner took over our comics bookshelf. My trade paperbacks, beautiful and standard-sized, were overwhelmed by his indie comics of all shapes and sizes. Sharing shelves is hard.

My partner is very particular about what he reads, and he has no interest in “mainstream” comics. No Marvel, no DC, nothing from within the traditional comics publishing infrastructure. He doesn’t understand why anyone would want to write characters they didn’t create, instead of seeing it as the amazing opportunity to write professional fanfic that I think it is. He’s not even interested in the awesome creator-owned comics coming out from publishers like Image, which do have unique characters and a more independent sensibility, because he prefers less comic book-y art. He orders his comics from tiny indie presses or directly from creators, so he gets packages every week showing up in our mailbox, often with bonus stickers or drawings on the envelope.

He likes to buy me comics that he thinks I should read. A couple years ago, he bought me the first RAV collection for Christmas. It’s not my usual style so it lounged around on my shelf for a while and, to be honest, I still haven’t read it. After that one, I think he realized buying me comics that he would like wasn’t the best tactic. Last year for my birthday he got me the first trade of Black Science — definitely not his usual fare — because he went into a comic shop and asked what they would recommend for someone who loves Mass Effect. I adored it, naturally. That one got read right away.

After my extolling the virtues of Sandman for ages, he finally read the whole series — and liked it. The art isn’t to his tastes, but the story was compelling enough. And after seeing the weird, beautiful, body horror-esque comics by Michael DeForge around the house, I actually picked one up and loved it. From there I found Koyama Press, Turtle Needs Work, Blobby Boys, and Sunday in the Park with Boys. Now we have comics we can talk about with each other, although even within the indie scene our tastes are still quite different.

For me, the art is in comics is important, but it is in service to the story. I need a compelling narrative. My partner is more interested in the art (especially non-traditional comic art) — story is secondary. Thankfully, with comics, there are always books that serve both our needs.

It’s really nice to be able to browse in your own house for comics and find new things you never would have seen. I still think my partner should give some more mainstream comics a chance, but I’ll put them on the shelf and let him get to them, in his own time, just like I have.