This content contains affiliate links. When you buy through these links, we may earn an affiliate commission.
The works of William Shakespeare have saturated our culture worldwide. Through colonialism and globalisation, his stories have spread. And wherever they’ve spread they’ve taken root. There are now hundreds of film adaptations of Shakespeare’s plays in dozens of languages. Collected is a small slice of films that take their inspiration from Shakespeare. 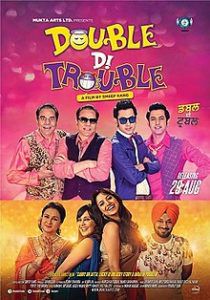 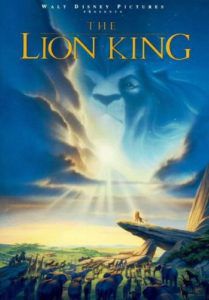 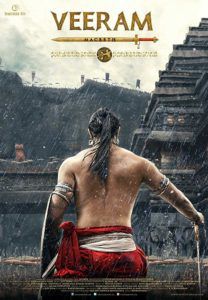 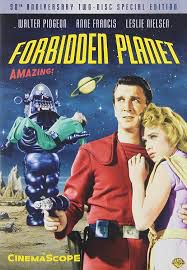