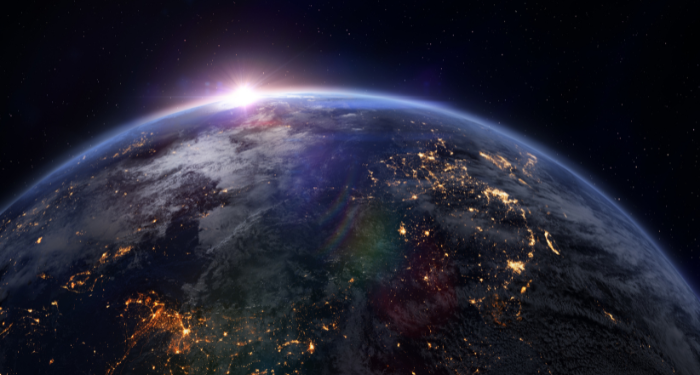 I hold SFF in translation very close to my heart. On one hand, it lets me read all kinds of new and wonderful stories from around the world — which is fun, but it also teaches you so much about the particular country the story’s from. On the other hand, my second reason is even more personal. I love SFF in translation because I get to see stories I adored reading in Spanish fall into the hands of an English-speaking audience. And let’s be real, that audience is pretty huge considering English is the most spoken language in the world overall. All of that to say that today I want to share with you some of the best SFF in translation you can read in English!

A few things before we actually get into the list. First of all, this list is by no means complete or comprehensive. There are many more translated SFF books out there you can read! Second, I tried to pick a wide variety of countries. Though I mentioned Spanish, that’s not the language I’m focusing on today. And last but not least, all of these stories are heavily speculative. I tried to stick to the more defined fantasy and sci-fi genres — but not all books will strictly belong to one or the other.

But without further ado, let’s jump into eight great works of SFF in translation!

SFF in Translation You Need To Read 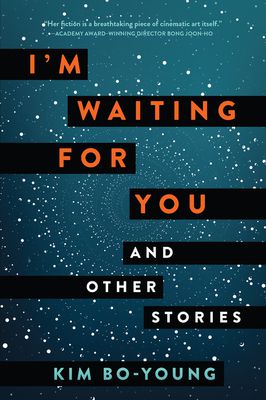 Let’s kick things off with this deeply speculative and philosophical short story collection. I’m Waiting for You weaves two storylines through its interconnected stories. On one hand, you have these god-like creatures that observe their creation: humanity. In the other plot line there’s a couple who is trying to coordinate their space missions to get to Earth at the same time so they can finally marry. They all come together to tell a beautiful story about identity, love, and free will. Plus, the translators’ notes at the end add a whole new layer to these stories! 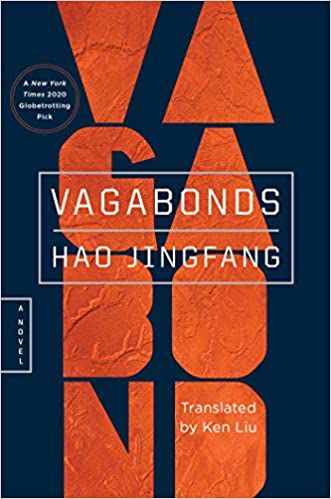 Moving on to the next SFF in translation. Vagabonds is a hard sci-fi book for those who like their science fiction to be scientifically accurate. The story follows Luo Yin and Ignacio, who, despite being from very different worlds, just want to find their place. The former is a young delegate sent from Mars to Earth in hopes of finding peace after the war. She’s also the granddaughter of Mars’ dictator — although her fellow citizens wouldn’t call him a dictator at all. Ignacio, on the other hand, is a filmmaker whose job is to document those delegates. 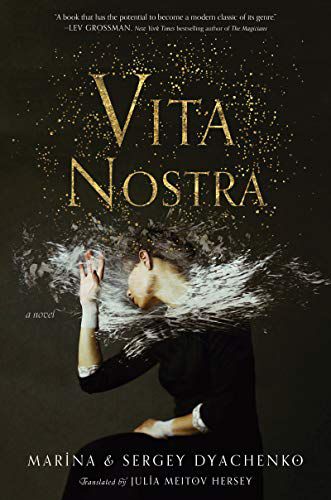 Hailing from Ukraine, this dark fantasy novel kicks off a thrilling series that will continue to be translated in March 2023 with Assassin of Reality. Vita Nostra follows a girl named Sasha. Her life is forever changed after she meets a mysterious man named Farit. He quickly becomes her mentor, giving her coins after she performs strange tasks. This rabbit hole leads her to the Institute of Special Technologies. There, she’ll learn some of the darkest magics — which certainly come with a price. 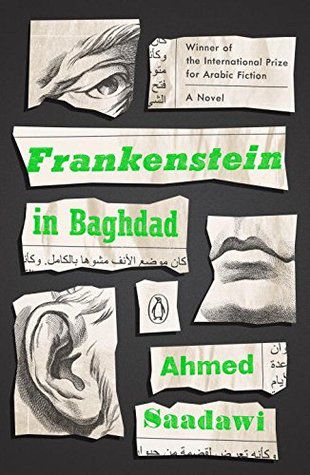 Our next SFF in translation is a story that weaves speculative elements with some good old fashioned horror. Frankenstein in Baghdad is the story of a scavenger named Hadi. He collects human body parts and stitches them together to create a single corpse. One day, this corpse goes missing. Coincidentally, a horrendous-looking murderer is plaguing the streets. Oh, and reports say that bullets barely tickle him. It won’t be long before Hadi realizes he created a monster — and only he will be able to stop it. 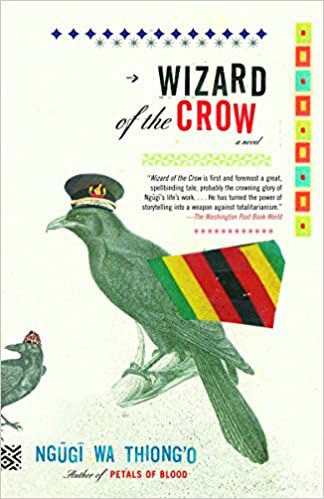 Magical realism or fabulism is also a staple of speculative fiction — which makes this book more than worthy of joining this list. Wizard of the Crow is a fantastical novel steeped in African history and politics. Set in the fictional “Free Republic of Aburĩria,” the story follows a wide cast of characters and institutions as they fight for power. Among them are High Mighty Excellency, the Wizard, the corrupt Christian Ministry, and the villainous Global Bank. All of these people will clash in a battle to control the citizens of Aburĩria — and if you want to know how that goes, you’ll have to read it to find out! 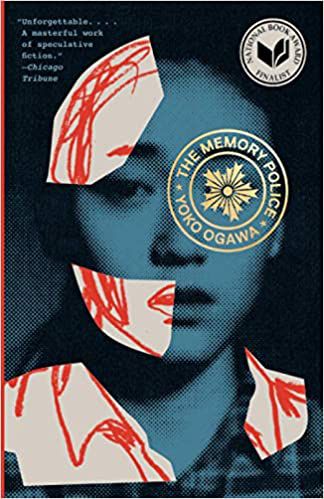 The Memory Police by Yōko Ogawa

If you want a more quiet, contemplative, dystopian sci-fi novel, you should absolutely read The Memory Police. The story is set on an island controlled by the titular Memory Police, where things disappear without a trace. Most people don’t remember it at all, and those who have the ability to do so are hunted down by the Memory Police. On this island lives a young novelist, struggling to keep her career afloat. One day, she discovers that the nefarious institution is after her editor, so she decides to hide him beneath her floorboards. 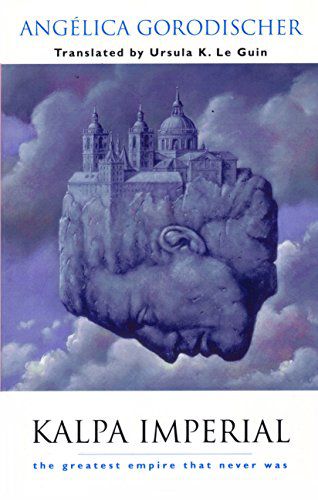 The next work of SFF in translation comes from Argentina. It’s an epic work of literary fantasy made up of short stories that imitate oral storytelling. But they also weave elements of fairy tales and political commentary. All of these stories are interconnected in some way, first and foremost because they’re all set in the same imaginary Empire that Never Was — an empire which has risen and fallen countless times. The whole idea is very reminiscent of Le Guin’s own work, which makes this author-translator a match made in heaven. 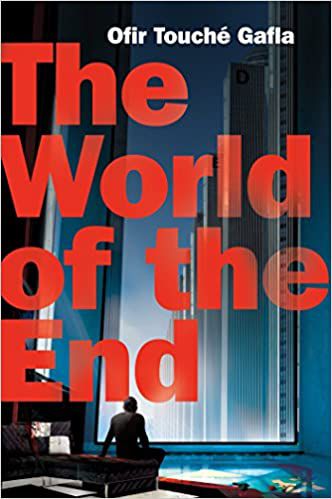 The World of the End by Ofir Touché Gafla

The last but absolutely not least work of SFF in translation is The World of the End — a clever and suspenseful novel about the afterlife. The story follows a man named Ben Mendelssohn. His wife Marian died in a bizarre accident, and he’s unable to cope with it. Committed to finding her in the afterlife, Ben dies by suicide and enters the Other World. There he finds his whole family, and even a celebrity or two. But Marian is nowhere in sight. This prompts Ben to hire an afterlife investigator whose research shows that Marion is actually alive and well. So what really happened to her?