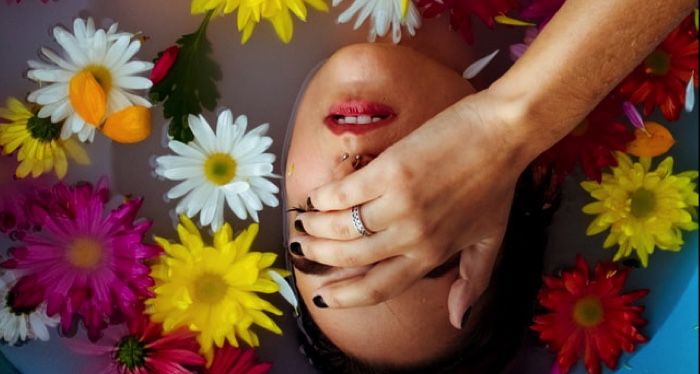 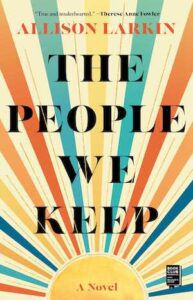 Little River, New York, 1994: April Sawicki is living in a motorless motorhome that her father won in a poker game. Failing out of school, picking up shifts at a local diner, she’s left fending for herself in a town where she’s never quite felt at home. When she “borrows” her neighbor’s car to perform at an open mic night, she realizes her life could be much bigger than where she came from. After a fight with her dad, April packs her stuff and leaves for good, setting off on a journey to find a life that’s all hers.

at CBR: Top 10 Josei Anime That Need A Reboot, Ranked

at Electric Lit: A Definitive Power Ranking of 11 of the Sexiest Book Covers

at Goodreads: 36 of The Most Popular Historical Fiction of 2022 (So Far)

at Tor: 5 Books About Fragile Worlds

at Buzzfeed: 23 Books To Read If You Loved “The Summer I Turned Pretty”

at Epic Reads: 25 YA Books with Bisexual Characters You Should Definitely Read

at POPSUGAR: 101 Romance Novels to Spice Up Your Summer

at Riveted Lit: 6 Must-Read YA Books Coming Out in July and August 2022

at Crime Reads: 5 of Agatha Christie’s Most Memorable Unlikeable Characters