So I think it’s safe to say that all of us here, at one point in our lives, have entertained the book-crush fantasy of making like a Pagemaster/Martha Stewart hybrid and summoning all our favourite literary characters together for the dinner/slumber/dance party of our dreams. I do not exclude myself from this fantasy. I have, however, entertained thoughts about the opposite: the characters I would under no circumstances want at any party I attend. The ones about whom I think, “my god, you would be a nightmare in basically any social gathering.” I might like the book! I might even like the characters themselves! But I can tell exactly what type of party person this character would be and it’s not good.

Here are the characters – and their party personas – on my imaginary party blacklist: 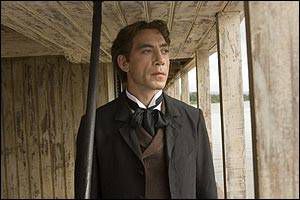 The “Will Not Shut Up About His Ex” Guy – Florentino Ariza, from Love in the Time of Cholera

He seems like a cool, interesting person, right up until the minute something in the conversation starts to remind him of his ex (that’s minute two, by the way). Suddenly you’re caught in a wine-soaked, maudlin conversation with a person you just met, about a person you’ve never met. To add insult to injury, by the end of it you realize this guy was also using his lonelyhearts persona as a come-on. 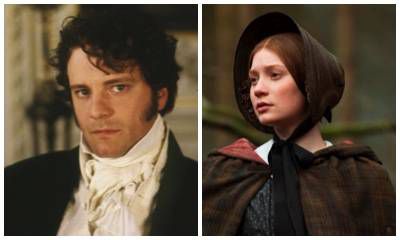 Controversial opinion time! Look, I know we like them in their respective books BUT you have to admit that as random party guests these two would be the worst. They’d both be brimming with kill-joy judgement. He’d be the wallflower making none-too-subtle sarcastic comments about fellow guests, and she’d be standing tight-lipped and with her arms folded across her chest, making sure every hokey but well-meaning attempt at small talk went down like a lead balloon. 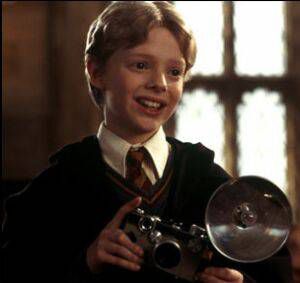 The Obsessive Instagrammer – Colin Creevey, from the Harry Potter series

I know, I know: I’m a terrible person. Yes, he’s such a sweetheart, but you can’t tell me that – even if, like me, you genuinely enjoy the occasional group selfie – after fifty posed and breathlessly hashtagged photos (#besties #yolo #partylikeits1999 #brosbeforebrooms #lol #crazynight) within the first hour of the party you aren’t starting to grit your teeth juuuust a bit.

“Mmm this is a great spread, right? I especially like the fig jam. So how do you know the host?” “Actually, it’s not a jam, it’s a compote. The difference between a jam and a fruit compote is ….” There is nothing this person loves more than the sound of his own voice, unless it’s the sound of yours saying something he can correct in the most boring and pedantic way possible. Your glassy eyes and polite social cues are wasted on this one, trust me. 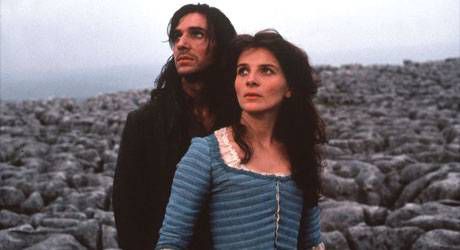 The Drama Llamas – Heathcliff and Catherine Earnshaw from Wuthering Heights

Everyone’s a pawn in this on-again, off-again couple’s weird mind games –  maybe one of them flirts with you to make the other jealous, or maybe you’re an unwilling audience to bear witness to their pain (“You see what I have to put up with?”). One thing’s for sure: by the end of the night both are drunk, one’s screaming, the other’s sobbing, and everyone else at the party has a headache.

And now, for my personal party pet peeve … 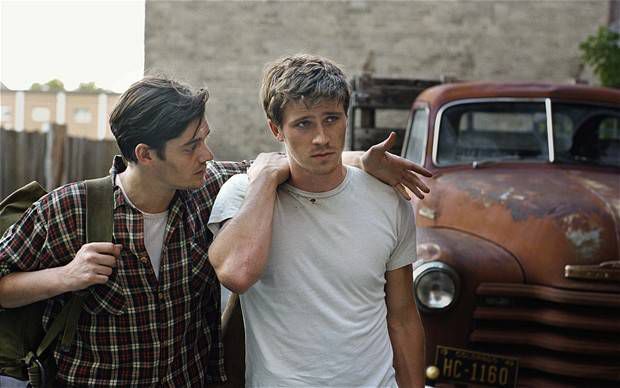 The Troubadour – Every single dude from On the Road

If he has been conjured into being by Jack Kerouac’s pen, then he is probably the type of guy to bring a guitar to the party and decide – without request or invitation – to bless the room with his cheesy, self-serious, and seemingly-interminable original folk song (related: it is a proven fact that minutes spent listening to an unsolicited guitar solo at a social gathering are 5,000 times longer than any other minutes. Science!).
____________________

We pick ’em, you read ’em: got 4 surprise books and bookish goodies from the Book Riot Store in the 2015 Beach Box! Get yours here.