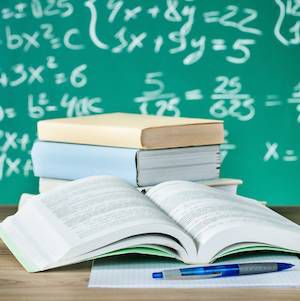 Maths and literature, or more broadly sciences and arts, are too often presented as separate, or opposites. But when they fuse and combine the results can be beautifully challenging, or perhaps excitingly absurd. 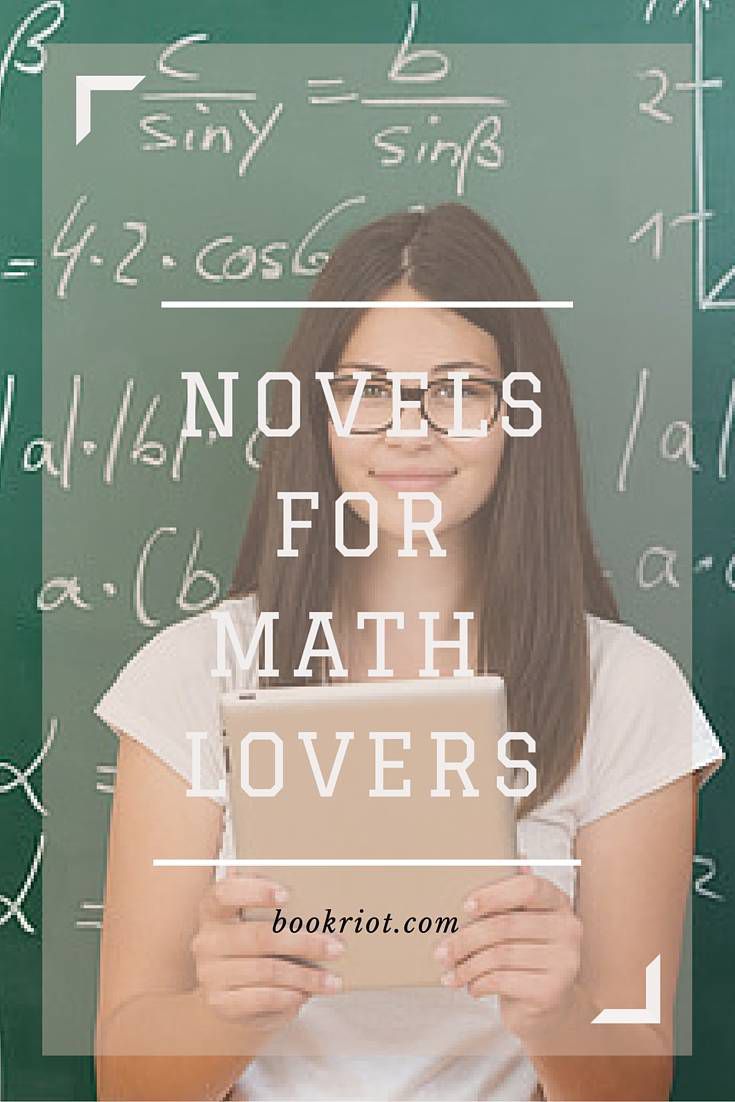 Here are a selection of favourite maths-themed novels and stories:

Flatland: A Romance Of Many Dimensions by Edwin A. Abbott

This book, written under the pseudonym A. Square and published in 1884, is the obvious place to start. Flatland is both an exploration of the nature of dimensions and geometry, and of Victorian social hierarchy. The narrator is a square living in Flatland who dreams of a visit to a one-dimensional world, which leads to the questioning of his (and our) understanding of dimensions and reality.

Many books have been inspired by Flatland. Particularly notable among these are Sphereland: A Fantasy About Curved Spaces and An Expanding Universe by Dionys Burger and  Flatterland by Ian Stewart, both having been written as sequels. The Dot And The Line: A Romance In Lower Mathematics by Norton Juster was also inspired by Flatland, and is best known for its 1965 short film adaptation.

Alice’s Adventures In Wonderland and Through The Looking Glass by Lewis Carroll.

Lewis Carroll worked as a mathematician and maths lecturer throughout his life. However, he’s best known for his Alice works, which contain many references to mathematical concepts and logic, albeit often much obscured by absurdity. They follow the adventures of a young girl named Alice who finds herself in the bizarre and differently-logical worlds of Wonderland and Looking-Glass Land after either falling down a rabbit hole or climbing through a looking-glass.

Lewis Carroll In Numberland: His Fantastical Mathematical Logical Life by Robin Wilson is an enjoyable biography of Lewis Carroll exploring his work and life as a mathematician. Another book by Norton Juster- this is a children’s fantasy novel. The main character Milo is transported to the Kingdom Of Wisdom, a land where harmony has been disrupted by disagreement over whether letters and numbers are equally important. The book is full of puns and literal interpretations of idioms, and has been compared to Alice’s Adventures In Wonderland.

A play containing mathematical, scientific, philosophical, and particularly chaos theory themes, Arcadia is considered by critics and people who are supposed to know about this sort of thing to be one of the best contemporary plays.

Another play by Tom Stoppard is Rosencrantz And Guildernstern Are Dead, the titular characters being taken from William Shakespeare’s Hamlet. The play begins with a somewhat humorous conversation on the subject of probability. An Abundance Of Katherines by John Green

An Abundance Of Katherines is a young adult novel with a maths-loving protagonist named Colin who wishes to advance himself from the status of prodigy to that of a genius. Colin uses mathematical equations throughout the novel, some of which are explained in the book’s appendix by mathematician Daniel Biss. This novel follows the story of a teenaged boy with Asperger Syndrome who loves maths and is particularly fond of prime numbers. The book takes the form of a detective novel told in first person by the protagonist Christopher, but his love of maths is brought up in many ways throughout The Curious Incident, including via the unconventional chapter numbering.

There is also a very well-adapted play based on this book. The play captures the book, and what it feels like to experience the world in the way the main character does, impressively well. A young adult novel about a female high school student named Farrah who has been trying to ditch her maths-geek image. However, her talent for mathematics leads her down a path that includes terrorism and being kidnapped by the FBI for protection. First published in Japanese, The Housekeeper and the Professor follows the story of a mathematician who suffers brain damage after an accident and loses his ability to form memories. He does, however, retain his passionate love for mathematics and equations. The plot is based around his relationship with his housekeeper and with her son, to whom he teaches his love of maths. Millions of Cats by Wanda Gág

And finally (not a novel but still worthy of a mention) is the classic picture book Millions Of Cats. First published in 1928, Millions Of Cats demonstrates the practical problems that can come with large numbers or quantities, in this case of cats. It’s not overtly mathsy, but is often recommended as a book for young children who enjoy looking at numbers. However, it’s probably best to check how sensitive your young child is before giving them this book.