Romance lovers enjoy their tropes, and one trope that doesn’t get nearly enough love is second chance romance! It’s exactly what it sounds like: Our love interests have been involved romantically in the past, but something drove them apart, and now they’re getting a second chance at happily ever after. It’s a trope that goes back at least as far as Jane Austen (hello, Anne Elliot and Captain Wentworth!) but it’s a good evergreen set up, no matter what sub-genre of romance you enjoy or which time period we’re in. I love second chance romance because it often comes with some delicious history and it forces characters to really confront what drove them apart the first time around, often requiring them to take a hard look at themselves and what they really want. The key to a successful second chance romance is the character growth, which I love in a romance!

When it comes to YA romance, second chance is a little difficult, if only because our love interests are teens, and teens don’t exactly have tons of romantic experience, nor do have they always have time to experience a failed romance, break apart, and then find their way back to their person. However, just because its not as common of a trope in YA doesn’t mean it doesn’t exist! While most of these books feature characters who were in a relationship, broke up, and are now facing a second chance at getting back together, I did have to expand my definition to include books where characters had flirtations and maybe a chance at getting together, lost that chance for whatever reason, and now are facing a new opportunity for love.

Here are nine great second chance YA romances that will have you falling in love over and over again! 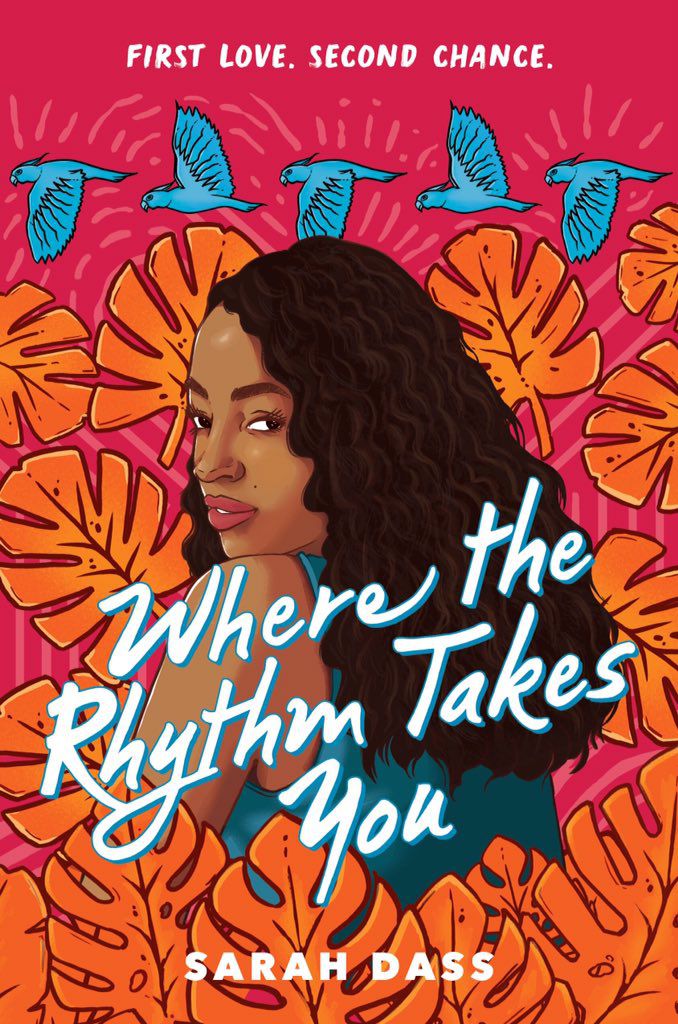 Reyna has grown up at the Plumeria, her family’s resort in Tobago, but now she feels like she can’t hold onto anything anymore. Her dad is thinking of selling, her mom is dead, and her best friend is leaving the island soon. Just when she thinks things can’t get worse, her crush, former friend, and first love Aiden comes back into her life, this time as a VIP at the resort, complete with a celebrity entourage. Reyna is tasked with showing Aiden and his crew around the island, but as she does so, she must confront the pain of the past and all the ways the her life is changing, whether she likes it or not. But perhaps Aiden still has feelings for her, just as she does for him. 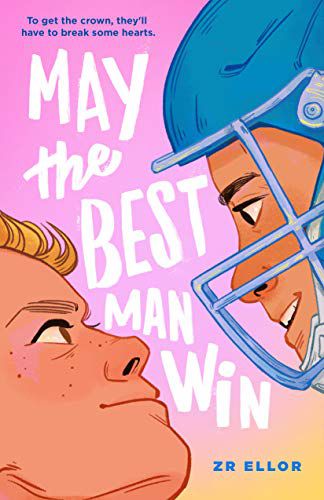 May the Best Man Win by Z.R. Ellor

Jeremy Harkiss is recently out as a trans guy, and he’s determined to show the whole school he’s proud of who he is…by challenging his ex-boyfriend’s claim to the Homecoming King crown. Lukas Rivers is just trying to get through his senior year after losing his relationship when Jeremy transitioned, and enduring personal tragedy. When Jeremy challenges him, Lukas decides it’s war. But as their rivalry heats up, they both begin to wonder if maybe there’s a second chance for their romance. 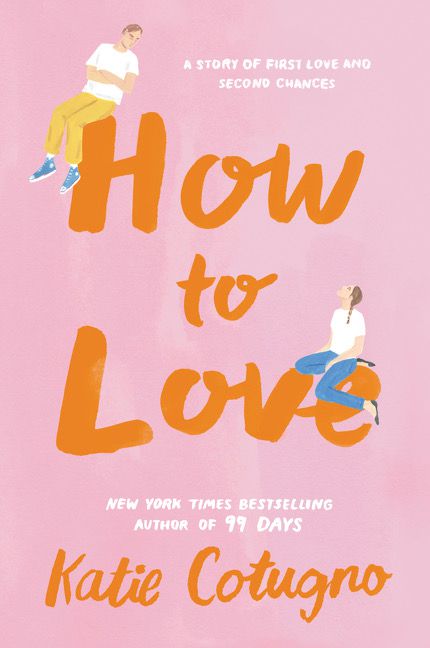 How to Love by Katie Cotugno

Reena Montero has loved Sawyer forever, and it seems impossible and perfect when he finally notices her. They fall hard and fast, but when Sawyer abruptly disappears and leaves Reena pregnant, she’s left to pick up the pieces. Three years pass and Sawyer suddenly comes barreling back in Reena’s life, but this time she’s got their daughter to think of first. As Sawyer gets to know their child and reconnects with Reyna, they begin to wonder if maybe there’s a way their love can work, for all three of them. 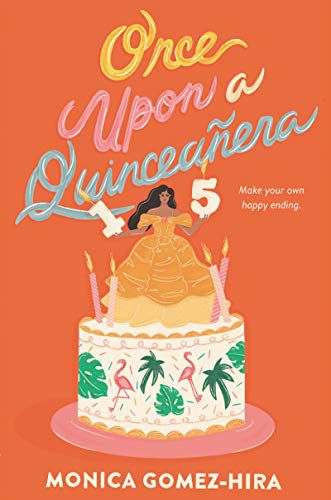 Carmen Aguilar is all set up for a summer internship (unpaid, of course) as a party princess, which would be bad enough, except it’s summer in Miami and her very attractive ex-boyfriend keeps showing up everywhere. Throw in a spoiled cousin determined to ruin a quinceañera, and Carmen has more than enough drama on her hands to last a lifetime! 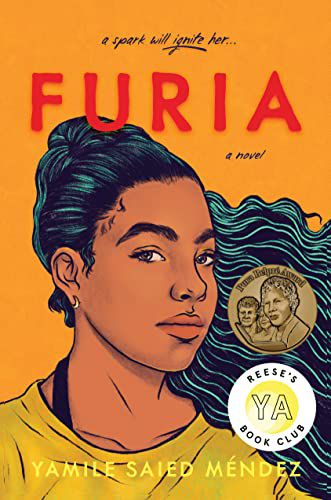 Camila Hassan wants only thing: to become a pro soccer player. But that’s easier said than done when her father has forbidden her from playing. That doesn’t stop her, and when her team wins an important tournament, Camila is on her way to success…if only she can find away to tell her family. And when her childhood friend and first love Diego returns to town, now a pro player and star in the making, things get complicated for Camila as she tries to figure out how to chase her dreams without sacrificing her values. 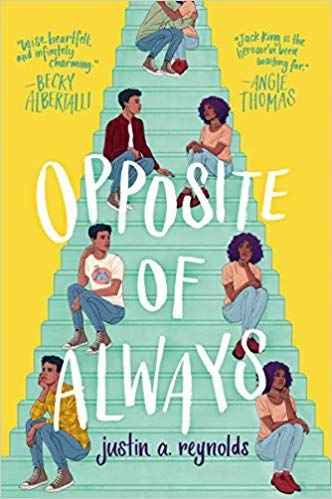 The Opposite of Always by Justin A. Reynolds

Here’s a second chance romance with a twist: Jack and Kate meet and fall fast at a party. Their romance is perfect…but then Kate dies in an accident, and this sends Jack straight back to the party where they first met. Being given a second chance at their love story and at saving Kate seems like a dream come true, but as Jack is about to find out, every action has a consequence, and they can be difficult to predict. (If that sounds intriguing, you might also like these other time loop books!) 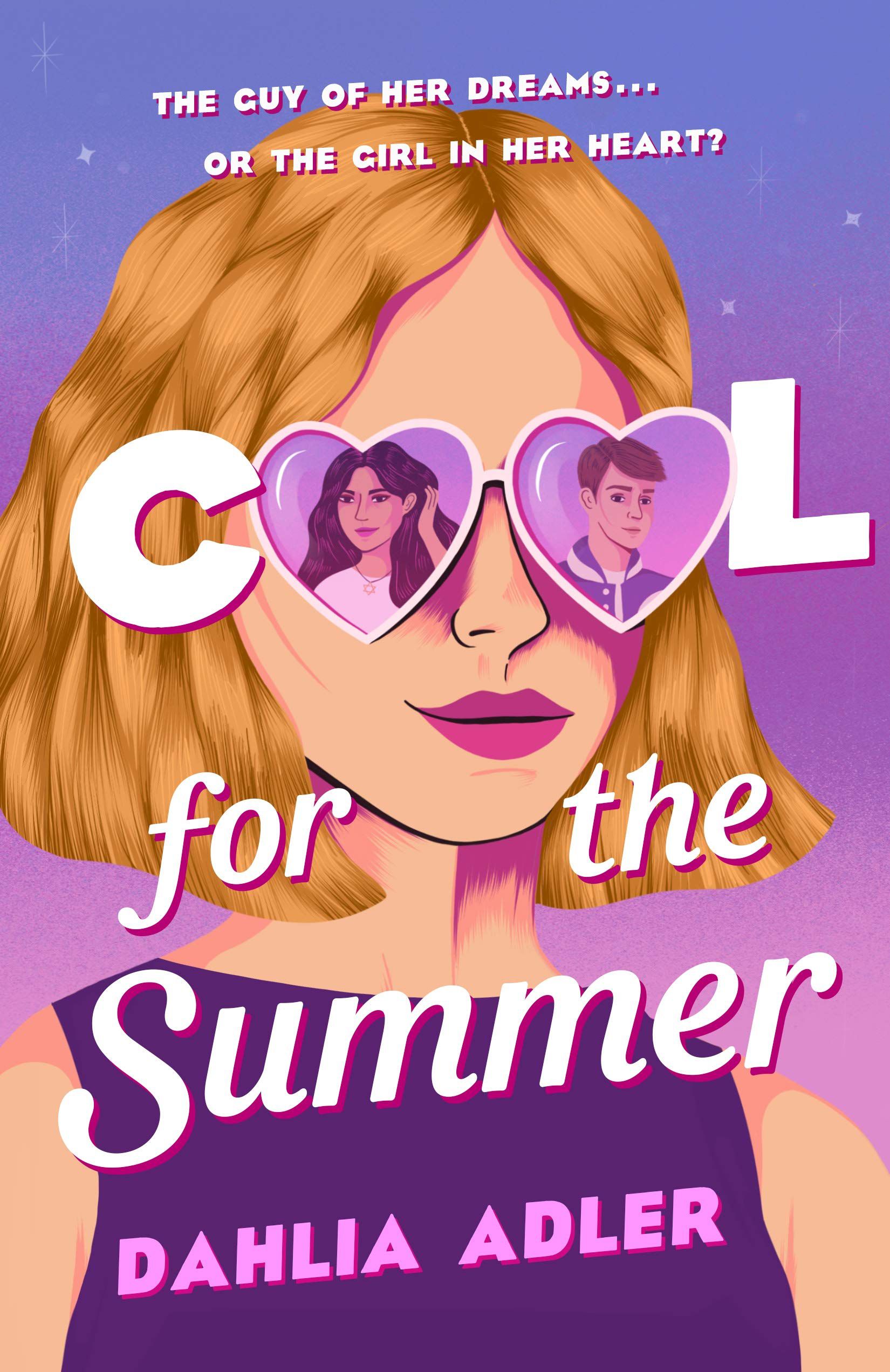 Cool for the Summer by Dahlia Adler

For almost as long as she can remember, Lara has had a major crush on Chase. And this summer, it seems like they’re finally going to happen. Lara should be over the moon, but her feelings are thrown for a loop when Jasmine appears. Jasmine and Lara spent a surprisingly sweet (and, tbh, romantic) summer together a few years ago and now that she’s back, those feelings have come rushing back. Lara’s not really sure who or what she wants more: the boy she’s been thinking about nonstop, or a second chance with a girl she’s never been able to forget. 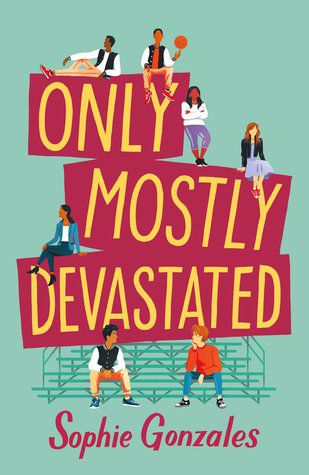 Will and Ollie have the perfect romantic summer together, but when the season draws to a close, they head back to their respective homes on opposite ends of the country and Will ghosts Ollie. But when an unexpected turn of events sees Ollie’s family moving to Will’s town and Ollie starting school with him, Ollie learns that Will isn’t out and proud, and he pretends Ollie and he didn’t just have the most perfect summer. Ollie is ready to move on from Will, but they just keep colliding…and Ollie’s not sure how much longer he can resist Will. 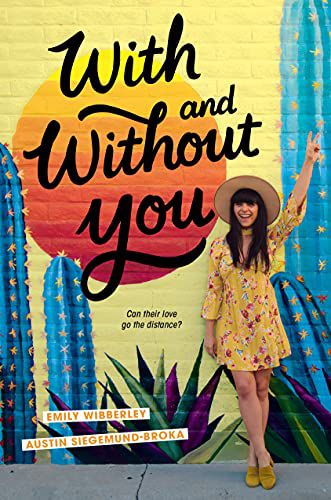 With and Without You by Emily Wibberley and Austin Siegemund-Broka (April 19, 2022)

This is a second-chance romance without a big break-up, but there is some distance involved! Siena and Patrick are their high school’s it couple, but Siena has started to wonder if maybe they need some time apart in order to grow into the people they need to be. She has just revolved to do the hardest thing and break up with Patrick when he drops a bombshell: His family is moving 1,000 miles away for senior year. Siena forgoes the break up, figuring their relationship will come to a natural end, but she’s surprised to find that distance does make the heart grow fonder…and she might be falling for Patrick all over again, in new and exciting ways.

Need more YA romance tropes in your life? Check out our recommendations for YA enemies to lovers and YA friends to lovers romances!