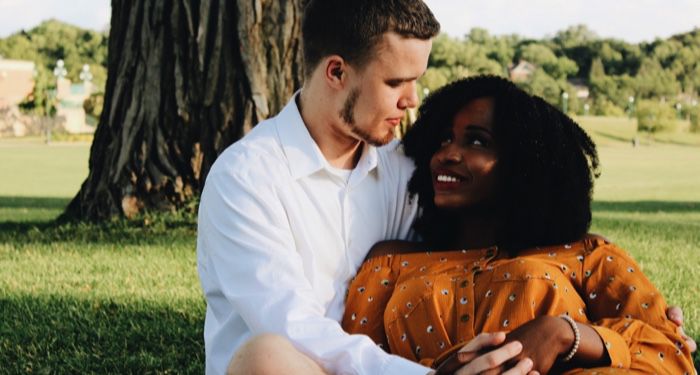 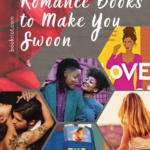 One of the things that I love about the romance genre is that everyone gets their happy ending. While stories of first love get me misty eyed, I find the HEA endings to be most satisfying in second-chance romance. I want to believe that past every wave of pain and heartbreak, there’s the possibility that life can be sweet again…and what’s sweeter than reuniting with the one that got away? These second-chance romance books will leave you crying and cheering couples on as they try to finally get it right. It’s never too late for an epic romance.

There’s a reason people say you never forget your first love. These second chance romance books are sure to make you remember how earnest and vulnerable you were with your own childhood or high school sweetheart. 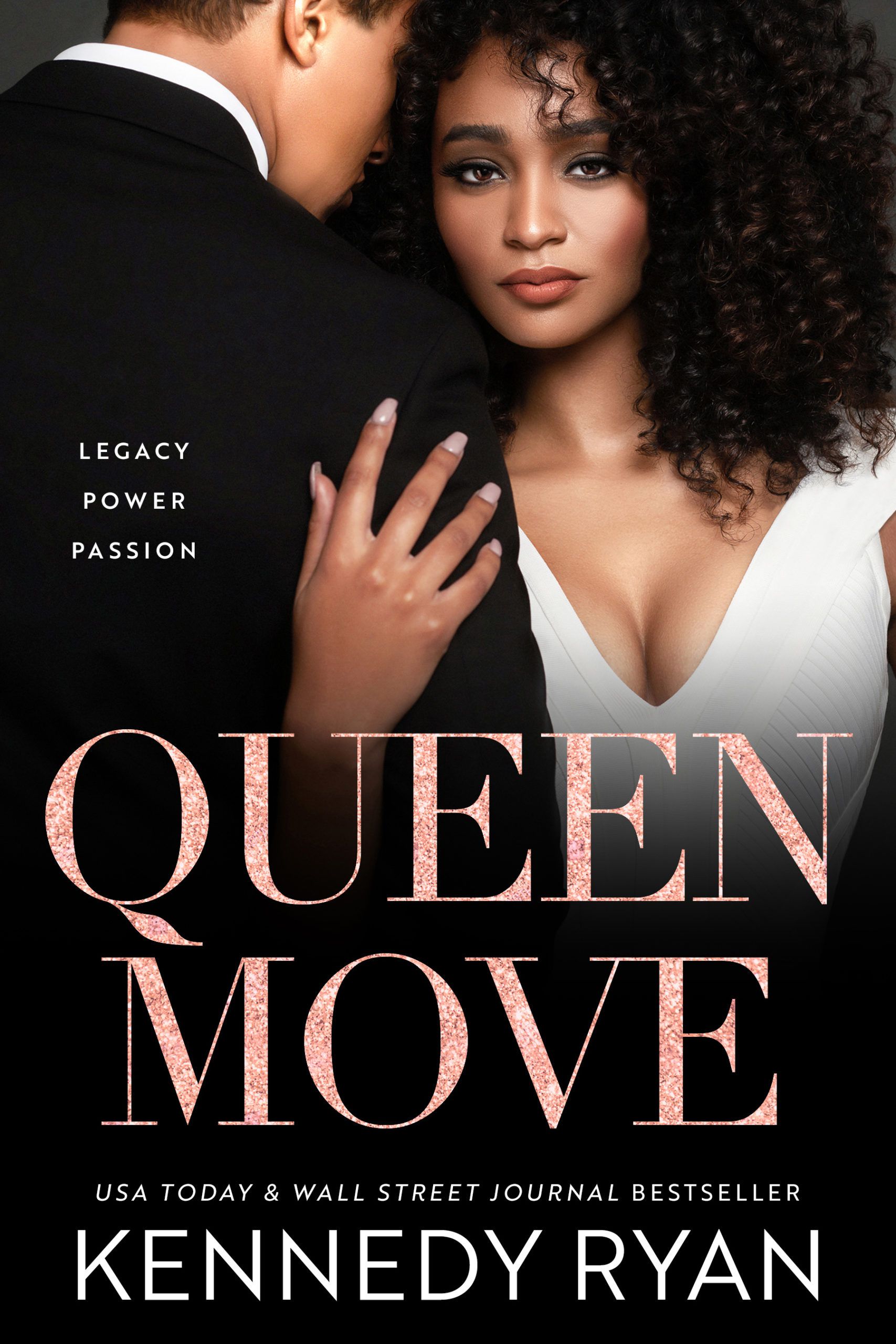 There’s a reason Kennedy Ryan won a prestigious RITA award. Her sexy romance novels are too damn delicious to put down. Queen Move is no exception.

Saying that Kimba and Ezra go way back is an understatement. As babies, they lived next door to each other and splashed in the bathtub together. In middle school, Ezra give Kimba her first kiss. Unfortunately, the night she found herself weak in the knees is the same night their families feuded, causing Ezra and his parents to abruptly leave Atlanta.

But that was ages ago. Now Ezra is back in the city and Kimba finds herself drawn to him again. This time, they aren’t children anymore. She’s a powerhouse in the world of politics and fights on behalf of marginalized people. Coming from a family that was central in the civil rights movement, she feels compelled to continue their legacy in meaningful ways. When she meets Ezra again, he’s an educator, a single father, and fresh out of a complicated relationship. Can the two find their way back together when life is messy and emotions are raw?

If you like alpha males that know how to nurture their loved ones and put family first, Ezra is the grown and sexy book boyfriend you need. 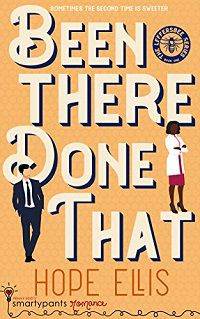 Been There Done That by Hope Ellis

Zora Leffersbee and Nick Rossi were best friends in their youth before becoming high school sweethearts. When Nick disappeared from their small town without warning or explanation, Zora’s world was torn apart. She had a million questions and zero closure.

When they cross paths professionally more than a decade later, Zora doesn’t know what to make of Nick’s reappearance. Suddenly, trying to get tenure in her faculty role isn’t the only thing consuming her thoughts all the time… 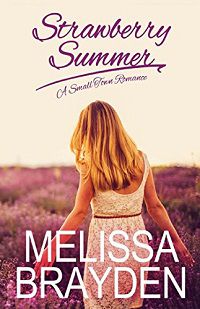 When Courtney Carrington came to town, Maggie Beringer’s world changed for the better. Courtney made her feel loved and wanted for the first time after spending most of her youth being rejected by her peers since she was the “farm kid.” That is, until something unexpected tears them apart.

Years later, Courtney’s back in town to tend to family business, and Maggie’s world turns upside down all over again. 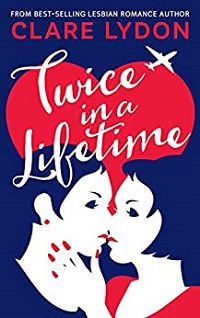 Twice in a Lifetime by Clare Lydon

Would you take a second chance on someone that broke your trust? Would a long-distance romance with the one that got away be a deal breaker? Those are the difficult decisions Harriet and Sally have to make on the journey to discover whether they’ll get a second chance at love 17 years after their split. 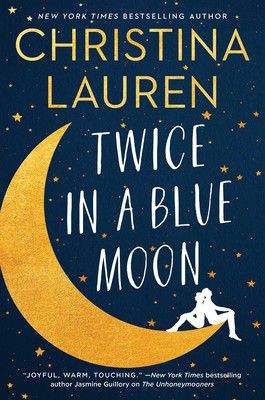 Tate Jones and Sam Brandis had a whirlwind vacation romance in their youth that ended abruptly when she revealed her true identity to Sam, only to be swarmed with paparazzi.

Years later, Tate and Sam bump into each other again on a movie set. He’s all of the wonderful things that drew her to him initially, but Tate doesn’t know if she can trust him again. Should she listen to her heart or her head? Read and find out. 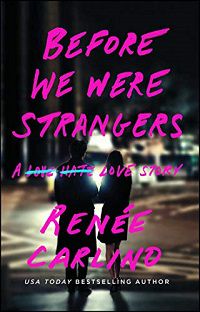 Before We Were Strangers: A Love Story by Renée Carlino

Imagine meeting someone that completely changed the way you looked at the world and falling out of touch. Now, imagine seeing them years later on a crowded train and not being able to get to them in time as the train pulled away, leaving you at the platform.

That’s exactly what happened when Matt finally got a glimpse of Grace. Desperate to find her again, he decides to write a “missed connections” post on Craigslist.

If you’ve ever met the right person at the wrong time, this book is guaranteed to give you all the feels and break out old albums by Jeff Buckley. 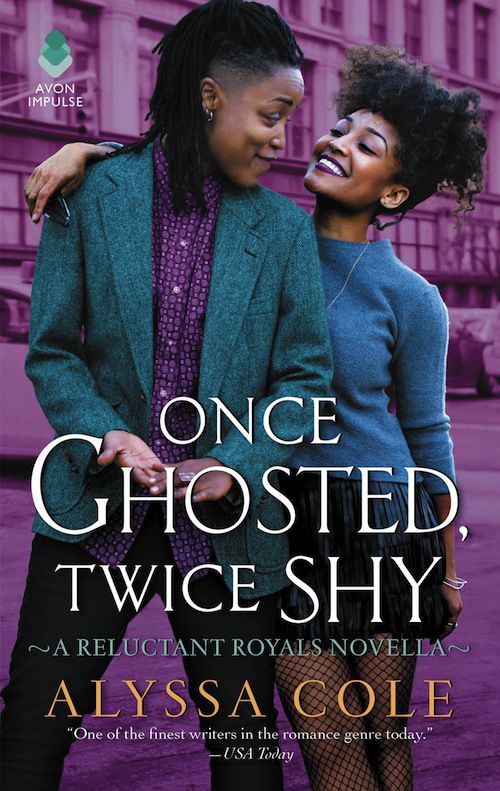 As the advisor to a prince, Likotsi doesn’t have a lot of free time. Being employed by royalty leaves next to no time for a fulfilling personal life. On the upside, being tied up with work has helped keep her mind off being dumped by a gorgeous woman she had a whirlwind romance with months ago…until she finally has a day off and runs into Fabiola on the subway. An agreement to chat over tea quickly turns into an unexpected adventure through New York City. Together, they discover just as much about each other as they do the destinations on Likotsi’s bucket list.

If you’re in the mood for a short second-chance romance book, this novella is the perfect read. The off-the-charts chemistry between the romantic leads and the vibrant descriptions of NYC make it impossible to put down. Cole’s explorations of culture and identity add extra layers of richness and complexity to this touching love story. 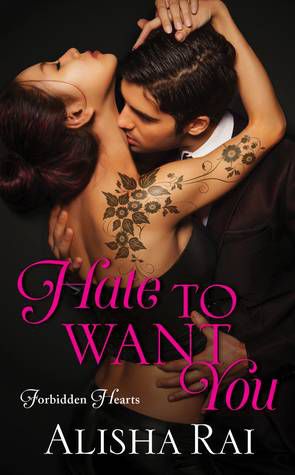 Star-crossed lovers being kept apart by feuding families is one of my favorite tropes. Maybe that’s why I love Hate to Want You so much…except here, that old trope comes with a twist.

Based on Livvy Kane and Nicholas Chandler’s last names, they should be enemies. The scandal that drove their families apart when they were teens made sure of that. Despite that fact, the two have a deal: every year on the same night, they’re going to have steamy, unforgettable sex. For the 364 days after, they’ll more or less pretend the other person doesn’t exist, until it’s time to get tangled in the sheets once again.

But one year, Livvy breaks their agreement and ghosts Nicholas. He’s too engrossed in his business empire to find out why. When she shows up back in town, though, he finds her impossible to ignore.

Even the most adoring of married couples can lose their way. These second chance romances center couples willing to put in the work to save their marriages when things go south. 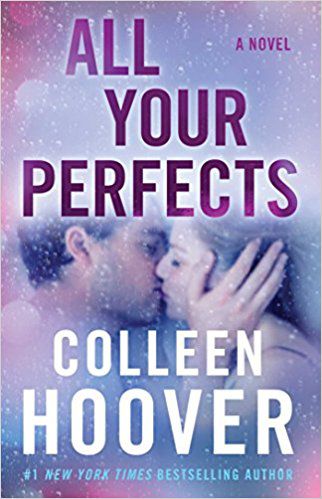 All Your Perfects by Colleen Hoover

You’re going to need at least two boxes of tissues for this one.

Quinn and Graham have a deep and enduring love. They’re also flawed and human and know all too well how messy a marriage can get when life gets tough. When infertility takes a toll on their relationship, they fight to win each other back while working through their individual depression and loss. This is an unflinching and realistic look at what it means to love someone through better and worse. 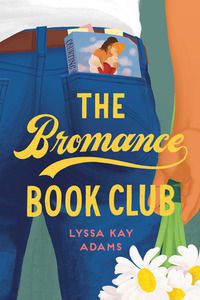 Second baseman Gavin Scott can play a mean game of baseball, but he can’t give his wife an orgasm. He also doesn’t quite know how to save their strained marriage when she asks for a divorce.

Desperate to win Thea back, Gavin decides he’s going to take his cues on how to woo a woman from the pros: romance authors. After joining a secret romance book club comprised solely of other powerful men like him, he begins to find the confidence he needs to get his relationship back on track.

The Bromance Book Club is proof that even alpha males have a softer side. 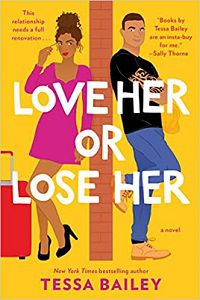 Love Her Or Lose Her by Tessa Bailey

High school sweethearts Rosie and Dominic Vega have been together for ten years when she decides it’s time for a divorce or relationship rehab. They’ve gotten a bit too comfortable with each other and she’s ready for sparks to fly again. Enlisting help from an eccentric hippie, they complete a variety of assignments designed to help them see one another with fresh eyes. 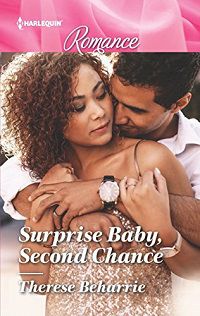 If you have a meddling mother-in-law, this book is for you.

Rosa might have walked out on her marriage to Aaron without explanation, but she can’t turn down the invitation to attend his mother’s party. Why? Their mothers met while receiving cancer treatment, and Rosa promised her mother she’d be present for life’s most meaningful moments and celebrations.

But there’s no party. The invitation was a way for Aaron’s mother to lure the separated couple into the same room and keep them there until they fixed their problems.

When close proximity leads to passion, a baby and a second chance soon follow. (Don’t come at me for spoilers. Your HEA ending is given away by the book’s name, okay? You’ll just have to read to find out what made Rosa walk away and what changed.) 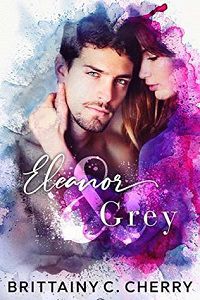 Imagine you’ve dreamed about your childhood crush for as long as you can remember. That you’ve mentally run through all the scenarios could bring them back into your life.

Those dreams probably don’t include becoming a nanny for your crush’s kids, but that’s exactly how Eleanor ends up in Greyson’s life again. What makes it worse is that he’s all business. Sure, he’ll acknowledge that he had a past with Eleanor…before telling her that all she is in the present is someone in his employ. There’s absolutely no way she’s going to break though his steely exterior to get to the sweet guy she knew before. Or is she?

If you like your second-chance romance with a heaping side of angst, this is the book for you.

In the age of Tinder, sometimes it’s hard to imagine two people reuniting when there are so many other options to explore. That’s where historical second chance romance comes in. 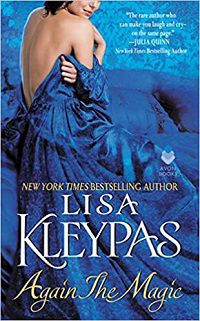 Again the Magic by Lisa Kleypas

By society’s standards, Lady Aline Marsden and John McKenna weren’t meant to be a match. He wasn’t her equal in class or reputation. Regardless, the two found themselves falling fast and giving into attraction behind closed doors.

When their love was discovered, Aline made a decision that drove McKenna away.

Years later, he’s back, powerful, and has a taste for revenge. He wants to make Aline suffer the way that he did, but to do it, he’ll have to resist their spark. 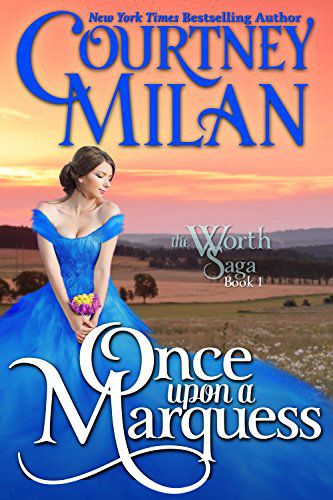 Once Upon a Marquess by Courtney Milan

Judith Worth is working hard to keep her family afloat while dealing with all of the social expectations Victorian times had for women. She wouldn’t have to struggle so much if Christian Trent, the Marquess of Ashford, hadn’t betrayed her family and brought about a scandal.

She’d have ignored him forever if she didn’t need his business savvy, despite her memories of their passionate kiss. When she reaches out, it becomes clear that she’s not the only one that hasn’t forgotten their history.

If you like historical romance with strong women and witty banter, add this to your TBR.

Please excuse me while I run to get my Kleenex. Remembering all of the heart wrenching scenes in these books is doing a number on me.

All the same, I have to know. What’s your favorite second-chance romance?