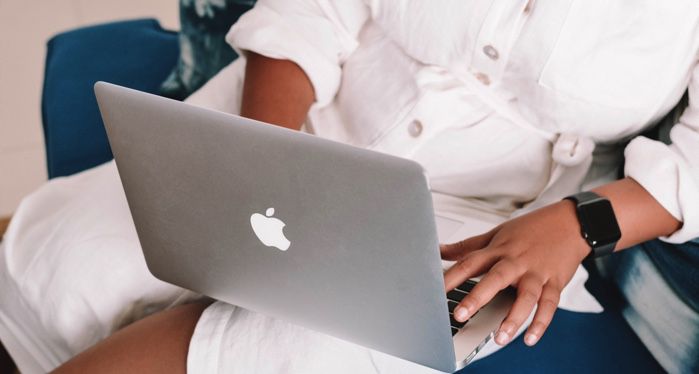 San Diego ComicCon@Home was a pretty amazing event. Not the same as being there, but then, nothing is. You’d think tuning in from the couch would be easier than fighting the crowds and sweating through your cosplay, but it turns out when you aren’t constrained by the physics and physiology of being limited to being present in one place at a time, you can watch 21 panels over the course of four days. Should you? That is an entirely different question to which the answer is probably “no” but I did it anyway because I would much rather think about books and comics than the real world and honestly, at this point, what even is the real world?

I will say that some of the discussion panels were missing a little bit of that special in-person…something. That indefinable charge that comes from being in a room with people who are absolutely, positively thrilled to be squashed in with you, who are geeking out about the exact same thing you are, vibing on the back and forth between panelists, and hoping the moderator will steer the conversation in the direction they’ve been waiting for. The con atmosphere, and SDCC’s atmosphere in particular, simply can’t be captured at a distance which is, of course, why we go when we’re able.

That said, there was one panel that was outright disappointing—though its downfall had nothing to do with distance.

The panel that transformed my innards in to a hive of buzzing insects out for blood?

What about the panel angered me enough to morph perfectly normal mucus membranes into mutant, Red Lantern apidae?

It was dudes. All dudes. Dudes as far as the screen did stretch. All the little boxes filled with dudes.

How is it that in the year of our dumpster fire 2020, a moderator (who happened to be one of the participatory small press owners as well) could possibly think it was a good idea, nay an acceptable one, to fill an industry panel with men? With white men nonetheless. How absolutely and utterly unaware and/or privileged does one have to be to think that not only is such a panel representative of the industry but of the opinions therein and of the work being put out into the world?

Lest you think me unfair, let me pause to clarify that blame for this travesty doesn’t fall on the moderator alone. None of his buddies (and the language and tone used during cross talk most definitely suggested the four speakers were buddies) gave up their spots to a woman or BIPOC participant. Nor did ComicCon programming intervene to say, “Hey, the makeup of your panel? Not cool, do better.”

Beyond the composition of the panel, the comics the panelists chose to highlight were, for the most part, the products of an expansive sausage fest—unless the books were clarified as “cute,” involved cats, explored horrific trauma, or touted the byline of a 16-year-old Instagram influencer (yes, actually). Women are approximately half the population at any given time, which leaves me scratching my head on exactly how it happens that any press, even a small one, can end up having zero or a statistically insignificant number of female led books on their roster. I mean, you have to actively try to end up with a ratio that pathetic. Just like you have to actively try to craft a roster on which every woman has boobs that are at least an EE (did I mention the boobs? There were a lot of boobs and they were all ginormous. I am by no means against ginormous boobs in theory, but I protest them being used solely for the gratification of men, which I can promise you is 100% what was happening in this little slide show).

Women are all over indie comics. They have founded and run small presses (Annie Koyama, Koyama Press). They write and illustrate for them (Ivy Noelle Weir and Steenz, Archival Quality for Oni Press). Women have started and maintain numerous zines (OOMK), fund dream projects via Kickstarter (Shockdom, Cruel Little Ballads) and Indiegogo, and treat us to the delights of a myriad webcomics (Rachel Smythe, Lore Olympus). I checked the websites for each of the presses represented on the panel and of the four, the majority did have women on their editorial staffs.

So why didn’t we see a single woman on this panel?

I love comics, but the business has been an ugly place for a long time; as we’ve seen the last several months, it’s going to get uglier before it gets better. ComicCon has had its ugly moments in the past, but it’s also been a place for people who love comics and who want to make that corner of the world better to come together and use our collective brainpower and pool our tiny bits of influence to dent the establishment, to make headway into reshaping it to our vision. The small press panel should be an opportunity to advance that goal, not toss kick us back into the dark ages when the dudebros were kings and the girls were supposed to pretend we hated all the nerd stuff when really all we wanted was that back issue of Daredevil vs Wolverine and a new set of dice.

I’ve said it before and I’ll say it again: if you’re not going to help us, boys, then get out of our way.