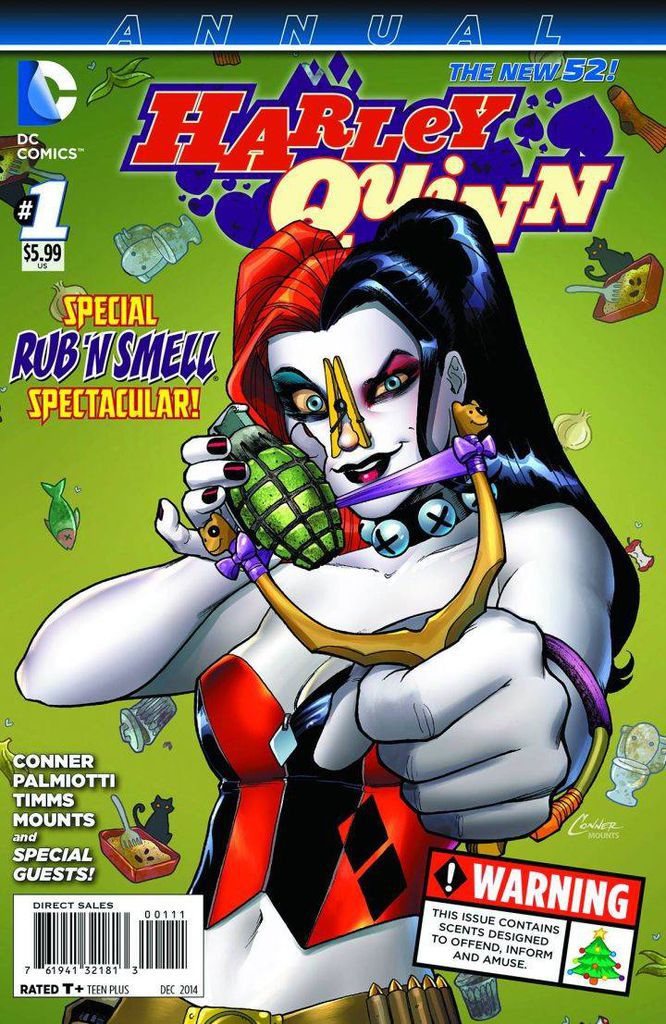 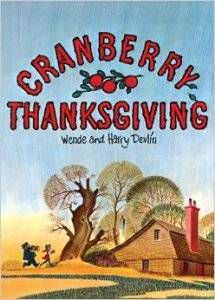 Every November I find myself getting incredibly nostalgic for the one Thanksgiving book I remember reading as a child: Cranberry Thanksgiving by Wende and Harry Devlín. The really great thing about this particular picture book wasn’t the scruffy, gruff captain or the prim, uptight grandmother- it was the scratch-and-sniff aspect. In retrospect, I’m fairly certain our copy was a second-hand edition that probably mostly smelled like paper, ink, and mild mildew by the time it came our way, but I loved the interactive quality of the scratch-and-sniff. Scratch-and-sniff is an underutilized gimmick when it comes to books, but they do still exist, though mostly for children. But they’re not all intended for the kiddos. I’ve rounded up some of the best PG-13 scratch-and-sniff titles for your olfactory pleasure. 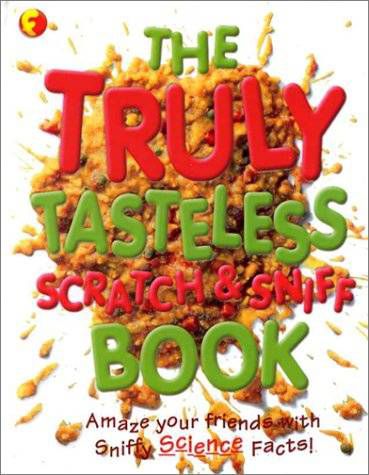 DK has put out a their fair share of scratch-and-sniff board books over the years, generally aimed at the still-in-diapers set. But nine-year-old boys, and far more overgrown children will surely appreciate the grosser-than-a-bogey-flavoured-bean The Truly Tasteless Scratch & Sniff Book. This book is disgusting, fascinating, and nauseating. Scents include feces, vomit, halitosis, and gas and are all accompanied by the science behind their foulness. Proceed with caution with this one. 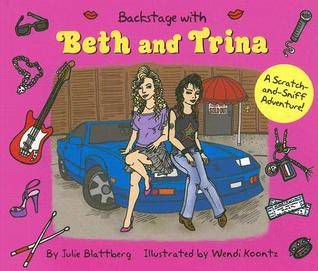 Backstage with Beth and Trina: A Scratch-and-Sniff Adventure by Julie Blattberg. Because who doesn’t want a scratch-and-sniff representation of their bad decisions? These scents aren’t all pretty; strawberry lipgloss and leather compete with stale beer, smoke, and vomit. No guarantees you won’t experience a major, and possibly traumatic, flashback from this one. 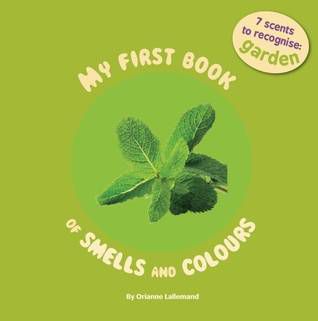 My First Book of Smells and Colours: Garden by Orianne Lallemand might be intended for kids, but with clean, poppy design and authentic herb and veggie aromas, wouldn’t it make a lovely gift for the home gardener in your life? The smells include rose, lilac, fir tree, onion, strawberry, lavendar, and mint. Other titles in this series are Fruit (strawberry, orange, cherry, apple, peach, banana, and coconut), and Kitchen by Zade Zade (chocolate, banana, onion, vanilla, grapefruit, mint, mango). 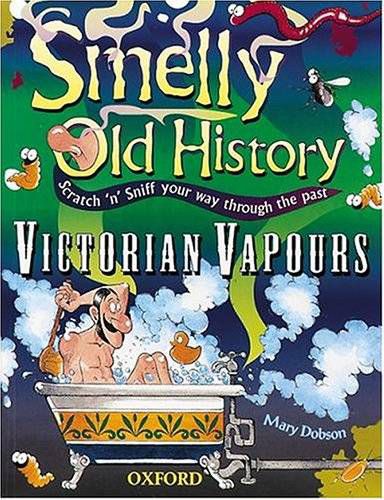 The Smelly Old History series by Mary Dobson takes an interesting approach to engaging the reader with history. The series includes Victorian Vapours, Reeking Royals, Medieval Muck, Wartime Whiffs, Greek Grime, Mouldy Mummies, Tudor Oudors, Roman Aromas, and Vile Vikings, among others. These books are heavier on text and actually history than on scratch-and-sniff panels, but the combo of history and grotesque aromas is so appealing in its weirdness. 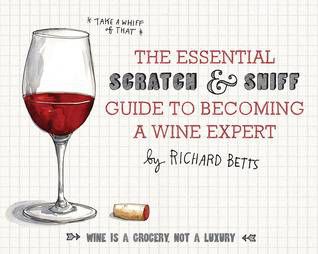 The Essential Scratch and Sniff Guide to Becoming a Wine Expert: Take a Whiff of That by Richard Betts is one of the most practical uses of scratch-and-sniff technology I’ve ever seen. This is just brilliant. You can learn genuinely useful skills from this book! It uses the scents to walk your nose through the basic noses: the woods, the fruits, and the earths allowing you to impress people right out of their pants at your next party. 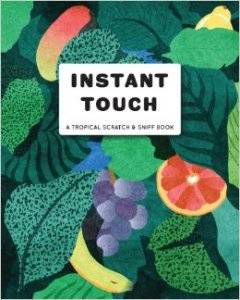 Instant Touch: A Tropical Scratch and Sniff by Belly Kids features some stunning upcoming illustrators’ interpretations of your basic fruits (grape, cherry, watermelon, etc.) along with the accompanying aroma. This is as much a piece of sweetly-scented art as it is a children’s book. Whether coffee table or nursery bound, it’s a multi-sensory experience worth having. 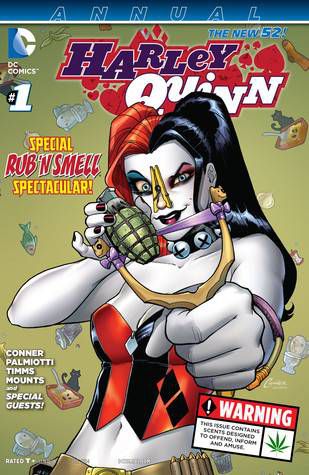 Finally, the new Harley Quinn Annual #1 comic book. It’s been dubbed rub-and-smell instead of scratch-and-sniff for legal reasons, but I think it comes off as uber creepy, so I’m henceforth refusing to ever use the term rub-and-smell again. This reboot of Punkin’s psychotic right-hand gal is centered around Harley attempting to jailbreak Poison Ivy out of Arkham when she is take down by a powerful hallucinogen. An Ivy/Harley comic heavy on the nonsense and with scented, fourth-wall-breaking asides from the anti-heroine. Add to your pull lists now.