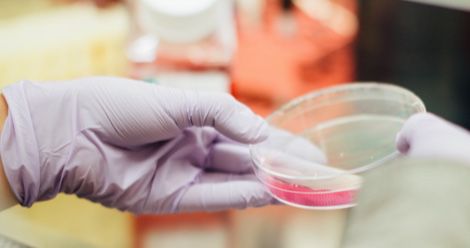 In a previous article, I mentioned that I wrote an unpublishable novel about human cloning when I was in my early teens. Along the way, I became obsessed with published novels that dealt with human cloning—and I still am! These science fiction books about human cloning bring up fascinating issues of identity and nature versus nurture: whether genetics or environment play larger roles in people’s lives. They also raise questions about technological hubris and how far is too far in terms of progress. As Alex Laffer reminded us in a 2016 Book Riot article, “what makes us human” is often a fundamental question in sci-fi.

(This article contains spoilers for each book below.) 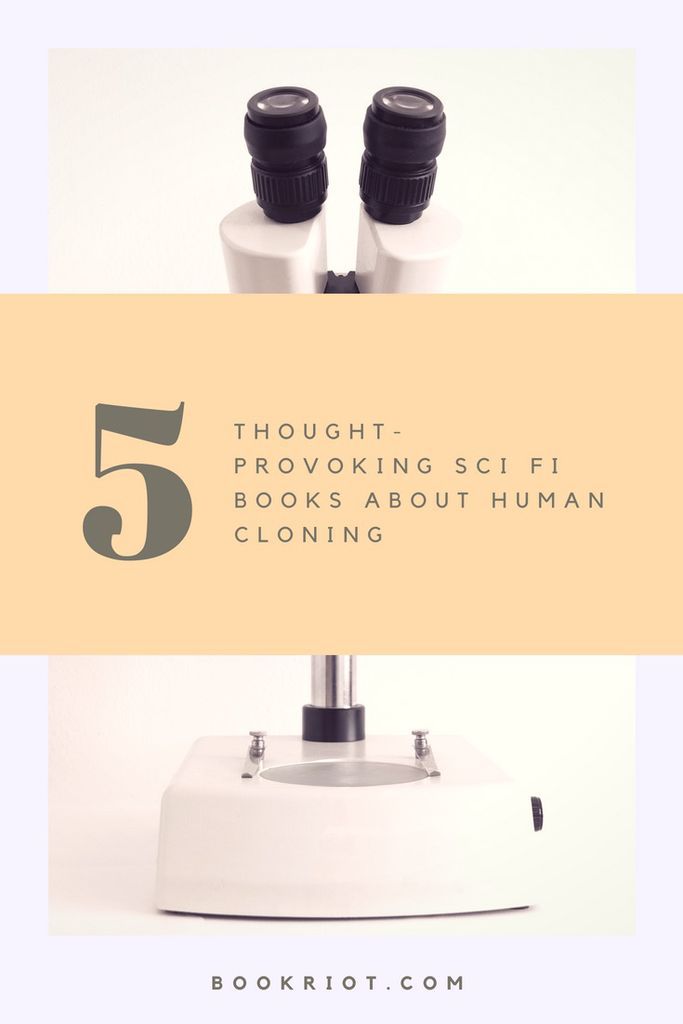 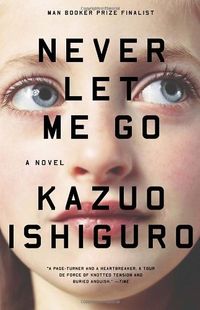 Yes, this is kind of a spoiler, but readers will figure out that characters are clones long before the characters themselves do. As with much literary fiction, the characters’ reactions and relationships are prioritized over suspense. The students at Hailsham, an exclusive boarding school in the British countryside, grow up isolated and only realize their true purpose later in life. This book raises questions about medical ethics, class, and utilitarianism and reminds us to cherish time with loved ones. 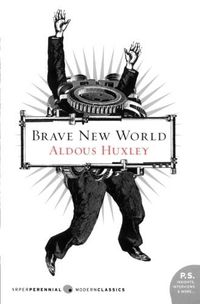 In this dystopian satire, sexual reproduction is considered taboo, even obscene. Instead, people are created through cloning and sorted into genetically predetermined social classes. The lower classes are created through Bokanovsky’s Process, or splitting embryos to create dozens of clones. It’s remarkable that a novel published in 1932 (over 60 years before humans would clone mammals) innovated this idea. This book seems dated in terms of gender and race, but it was way ahead of its time in terms of scientific progress. 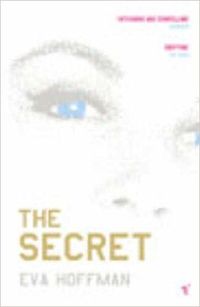 the secret by eva hoffman

In a near future where human cloning has been legalized, Iris Surrey lives in isolation in the US with her wealthy mother. Like many teenagers, Iris has an identity crisis and seeks to differentiate herself from her parent. The fact that she is her mother’s clone intensifies her quest to find herself through travel and sexual relationships, but it’s still relatable. Hoffman also imagines the cult-like groups that might arise when people believe clones to be superior or inferior to other people. 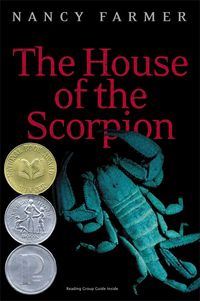 The House of the Scorpion by Nancy Farmer

The protagonist of this 2002 YA science fiction novel, Matt Alacrán, is the clone of the 140-year-old drug lord who shares his name. This book is equally disturbing and suspenseful, dealing with everything from genetic engineering, ableism towards cognitively disabled people, and immigration between the U.S. and Aztlán (formerly Mexico). Despite the strange circumstances of his birth, I found myself rooting for Matt to escape an evil system and have fulfilling relationships. 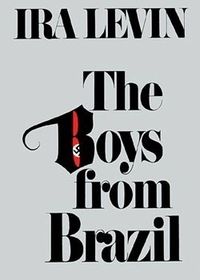 The boys from Brazil by Ira Levin

Levin (author of Rosemary’s Baby) wrote this terrifying thriller about a plot to clone Hitler. Nazis create 94 clones of Hitler and then try to mirror his life by killing each boy’s father when the son is fourteen years old. This book also seems somewhat dated today. Even engineering the death of each boy’s father figure would not recreate the social conditions of post–World War I Germany, including centuries of antisemitism. However, this is a horrifying premise that asks whether evil is born or made.

For fiction about cloning masquerading as fact, see here.

Here are some reading suggestions to accompany our favorite TV show about clones, Orphan Black.