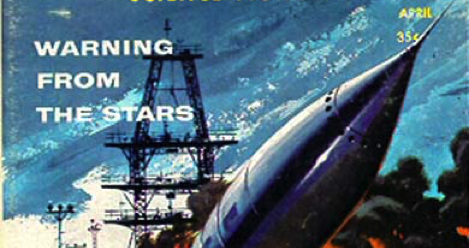 This Riot Recommendation about your favorite sci-fi fantasy comics is sponsored by Pierce Brown’s Red Rising, out from Dynamite Entertainment. 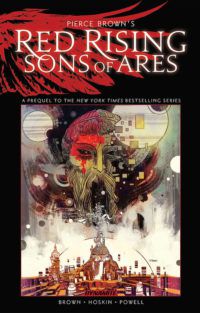 In the future, when mankind has spread across the stars, the hierarchy of man is dictated by the color of one’s caste. The Golds rule all, but what will happen when one falls for a lowly Red? See how a forbidden love will set the course of events for the future and lead to the formation of the formidable Sons of Ares!

There’s a long and storied history of SFF in sequential art. We asked our readers for their recommendations for their favorite sci-fi fantasy comics and they let loose!

Beyond the Western Deep Vol. 1 by Alex Kain and Rachel Bennett

ApocalyptiGirl: An Aria for the End Times by Andrew MacLean

Princeless Book 1: Save Yourself by Jeremy Whitley, M. Goodwin

I Hate Fairyland by Skottie Young

The Woods Vol. 1 by James Tynion IV and Michael Dialynas

The Legend of Korra: Turf Wars Part One by Michael Dante DiMartino and Irene Koh

Long Walk to Valhalla by Adam Smith and Matthew Fox

Ravina the Witch? by Junko MIzuno

What are your favorite sci-fi fantasy comics?