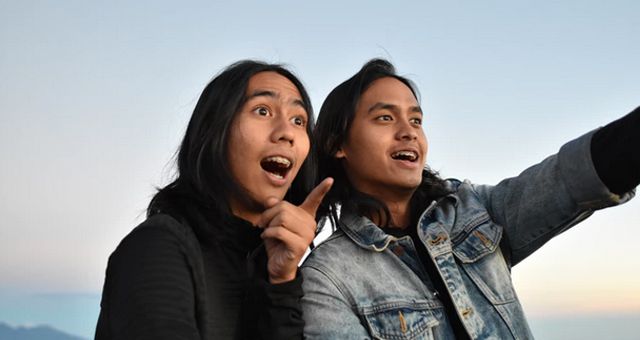 Critical Linking, a daily roundup of the most interesting bookish links from around the web is sponsored by our $50 Barnes and Noble gift card giveaway! Enter here.

“As longtime devotees will know, for one day and one day only here at Book Marks—a wholesome and benevolent institution dedicated to helping readers find the books they’ll love by spotlighting the best in contemporary literary criticism—we your friendly neighborhood book review aggregators put on our black hats and seek out the most deliciously virulent literary take-downs of the past twelve months. It’s a ritual blood-letting exercise carried out in an effort appease the Literary Gods, thereby guaranteeing a good book review harvest in the year to come, and we take it very seriously.”

Claws out, drama high, here’s a roundup of scathing book reviews in 2019.

“Who would have thought that an 1883 essay with the dry-as-dust title “A Problem in Greek Ethics” could create such a stir?

A curator at Johns Hopkins University recently stumbled across an extremely rare copy of the 19th-century essay by John Addington Symonds that helped lay the foundation for the modern gay rights movement — a copy that for more than 130 years was thought to be lost.

It is now on view at the university, along with some letters, photographs and copies of books from Symonds’ library.”

I love a found-book story.

“Starting January 1, the audiobook version of “The Martian” is no longer be the R.C. Bray version and is now be a version recorded by the lovely and talented Wil Wheaton. This has led to my inbox looking something like this:

• Hey, where’s the R.C. Bray version?
• WTF? What happened to R.C. Bray!? I liked him. You’re stupid.
• Andy, your anal-itch cream of the month subscription is about to run out. Renew now for a discount.
• I curse you and your bloodline for a thousand generations!
• why is worf reading the martian? wtf, bro?

So I figure an explanation is in order. The short answer is: Complicated rights stuff.”

An explanation on the change in The Martian audiobook—but also a look behind the curtain on how audiobook publishing contracts work (or don’t).