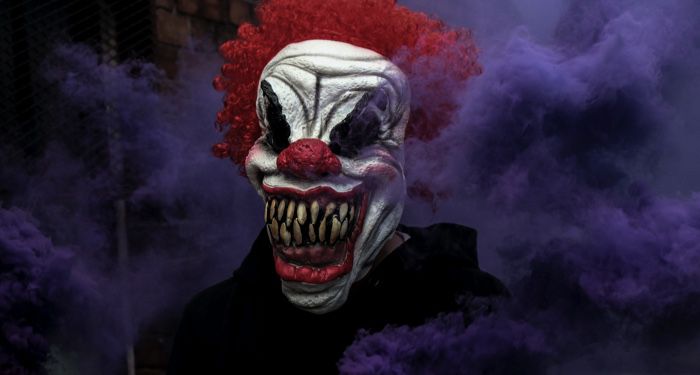 It’s that season where the mood is a bit more spooky, and with it comes sweater weather and the holidays, plus the temptation to read anything full of creepy goodness. For those who enjoy the circus and the kooky clowns and their pranks, the character of a clown might not rhyme with terror and fear. Yet, these scary books about clowns that I’ve compiled make the thought of encountering a person dressed in a clown suit potentially terrifying and might even make us lose sleep at night.

Some of the books also explore the psychological side of being a clown or dealing with the mysteries of a carnival experience, which at times leads to a dark decline of the character’s psyche, leaving us wondering what hides behind that smile and laughter. While I love all these books that I selected to feature, I would love to see more of these books by women and authors of color.

Pick any of the books below and get ready for a scare of the clownish kind. 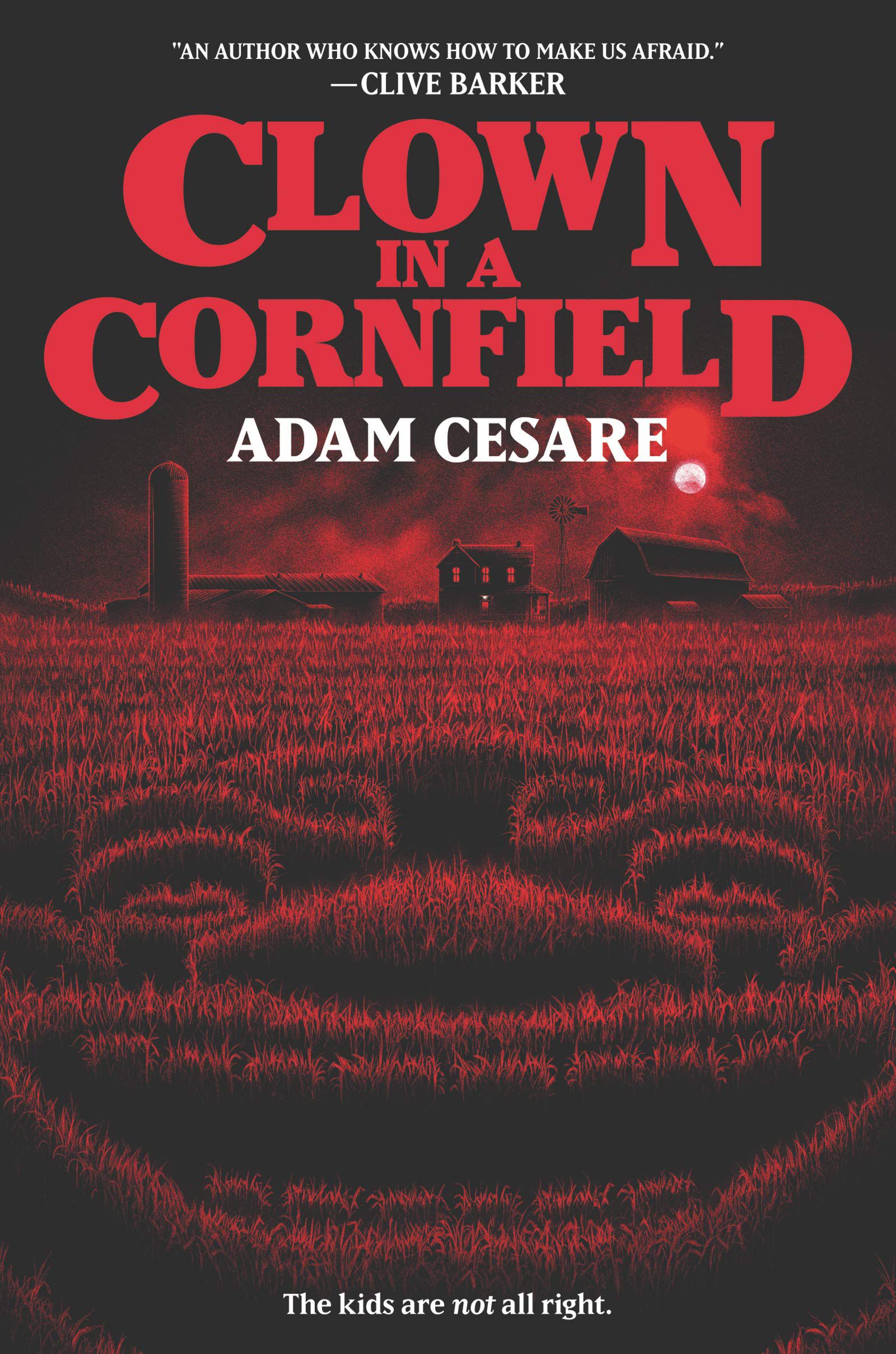 In a young adult story with a small-town feel, the main character Quincy moves with her father to Kettle Springs for a fresh start after tragedy. Yet, ever since the Baypen Corn Syrup Factory shut down, the town has not been the same and has met its share of interesting characters, including kids who love to record prank videos. But when Baypen mascot Frendo, a clown with a pork pie hat, decides he’s had enough of the kids and their sometimes mean-spirited pranks, he decides to take some of the town’s people down. Mixed with suspense and a whodunit appeal, you will be terrified by Frendo and wondering who’s behind the mask through the very last page. 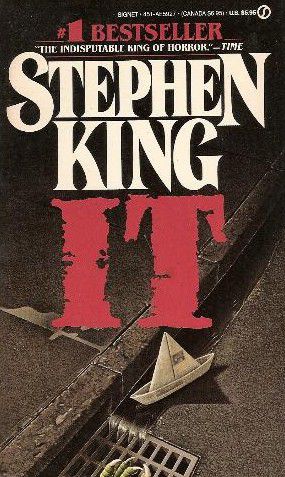 In this classic tale that has been retold through various adaptations, seven teens once encountered a clown-like killer in the town of Perry, Maine. Now as adults, with successful careers and lives, they can’t escape the nightmare as it comes back to haunt them years later. This novel has electrified and caught the attention of generation after generation who could barely get any shut eye after reading about this creepy clown character wreaking havoc on the lives of the innocent. And, after the book and adaptations, who can ever see a red balloon the same way again? This book and its creepy clownish figure is definitely one for the ages. 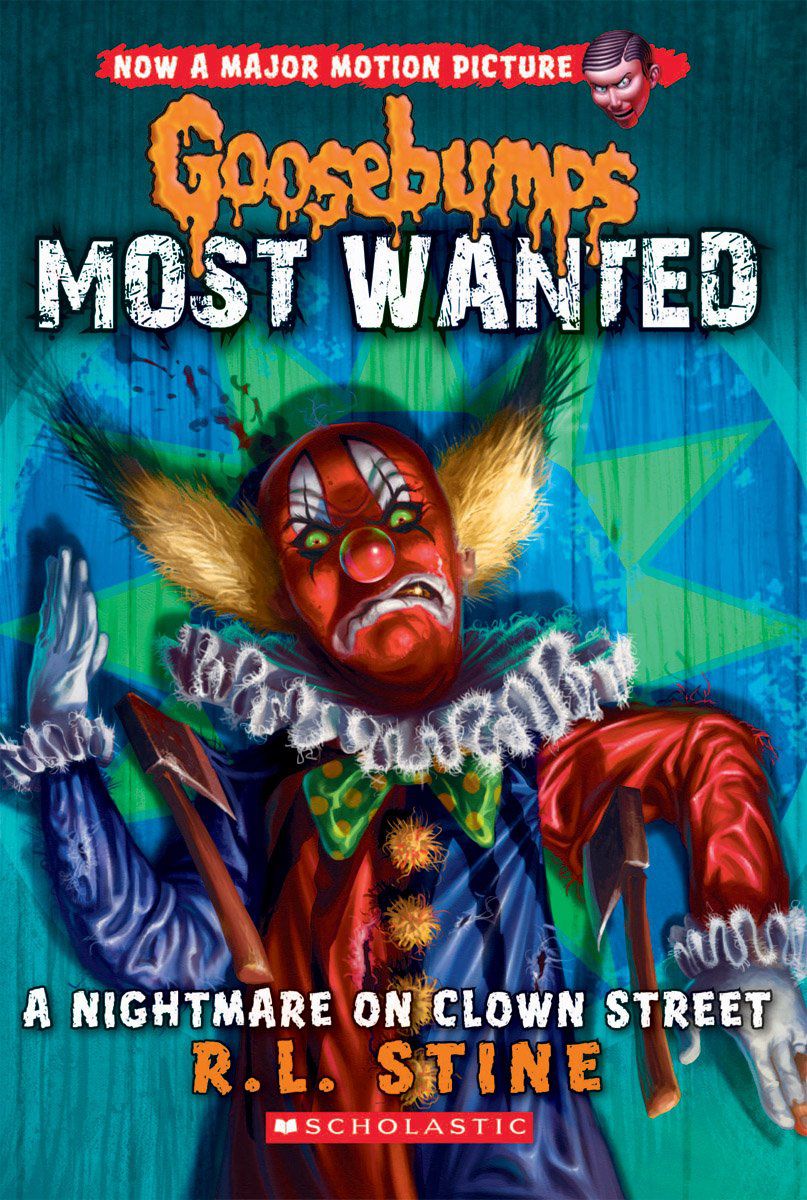 Goosebumps Most Wanted: A Nightmare on Clown Street by R.L. Stine

In this creepy middle grade novel by king of teen and tween horror R.L. Stine, Ray Gordon wants to follow in the footsteps of his clown-performing uncle, Theo, in Koko’s Klown Academy.

The circus itself features clowns that never get out of character, constantly in their makeup and clown attire. But behind the clownish façade there is talk about a place called Clown Street that no clown, even the most sinister one, wants to visit. This tale, with its many surprises, will have even older readers creeped out by its development. 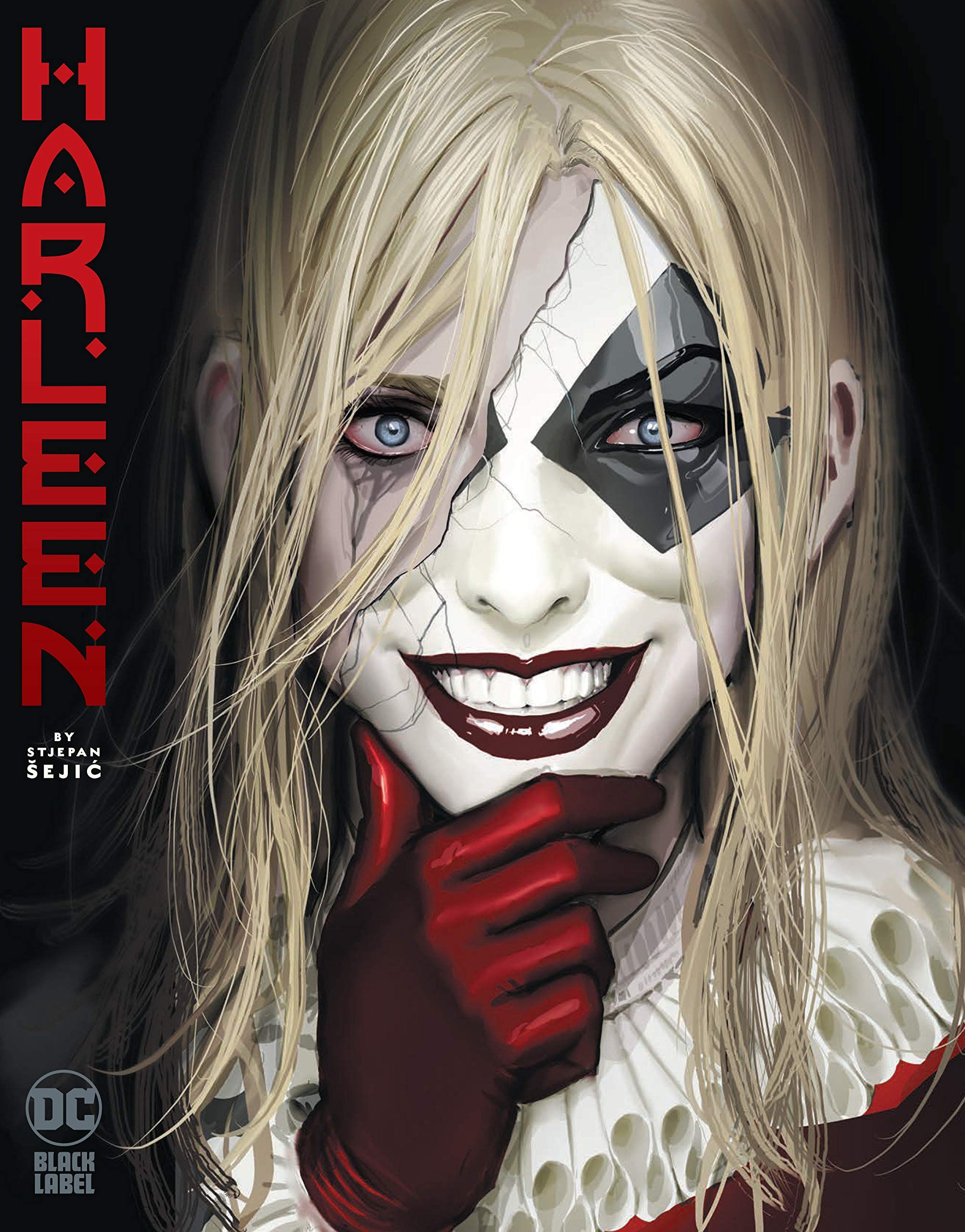 This graphic novel and hardcover book explores the downfall of Dr. Harleen Quinzel as she tries to help those troubled souls of Gotham City, only to lose herself in the process.

Following her turbulent turn into jester Harley Quinn, Dr. Quinzel slowly becomes what she once feared the most while working with her patients: one of Gotham City’s most troubled souls. As she treats those in Arkham Asylum, this origin story also follows her obsession with Joker, as the relationship wreaks havoc in the city and on her inner self and sense of being. 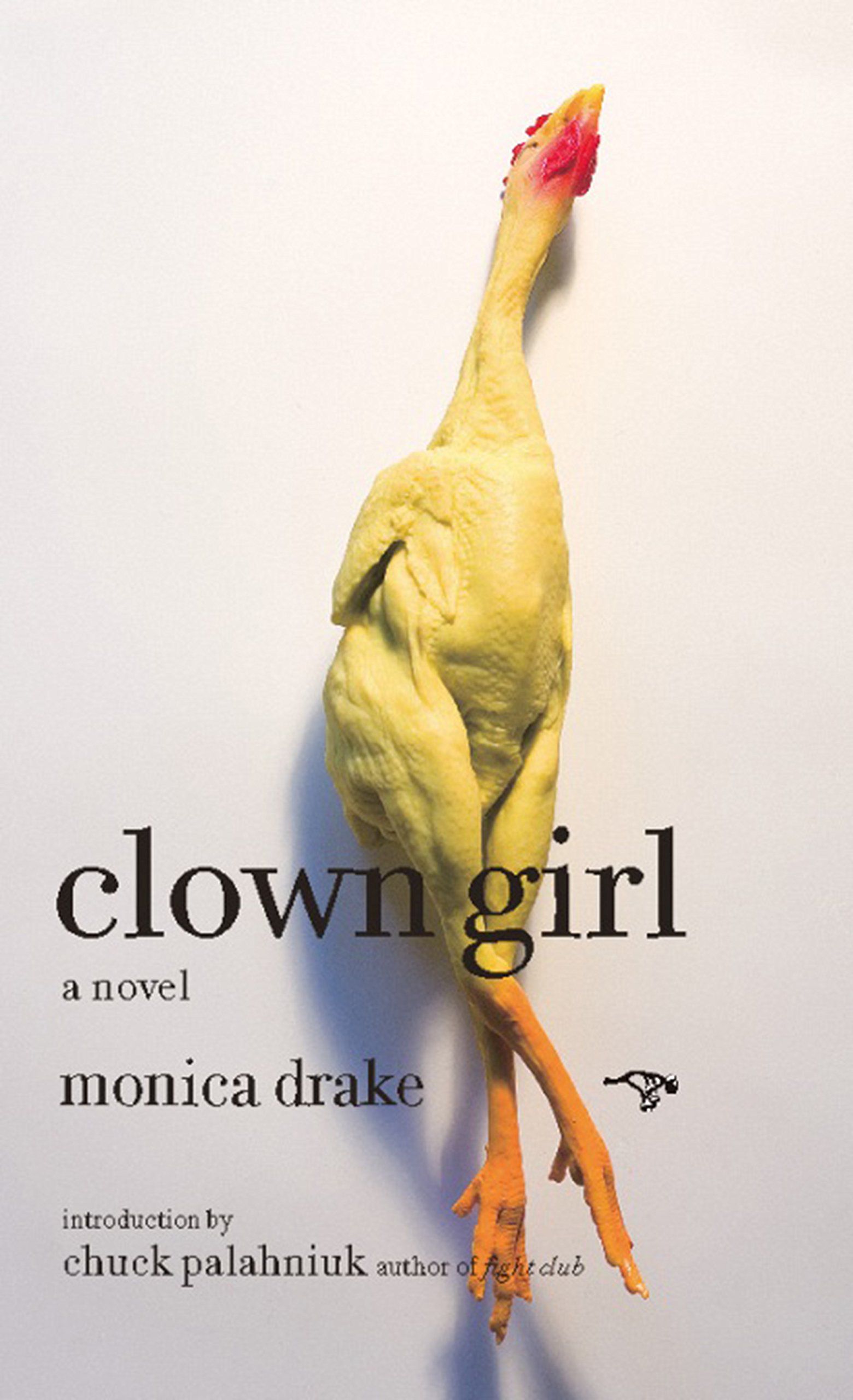 In this psychological tale we follow Clown Girl, who lives in Baloneytown, a seedy neighborhood where vices rule and the dark circus reigns true.

Clown Girl showcases a woman who masters the art of the laugh, like Charlie Chaplin, yet her theatrical ways don’t save her from becoming a “corporate clown” to support her performance artist boyfriend. Her escapades turn dark as we follow the performer’s struggle.

This tale veers mostly in the dark and psychological, leaving us wondering if at times those jesters who laugh the most are suffering from their own inner demons and how hard it is to overcome them. 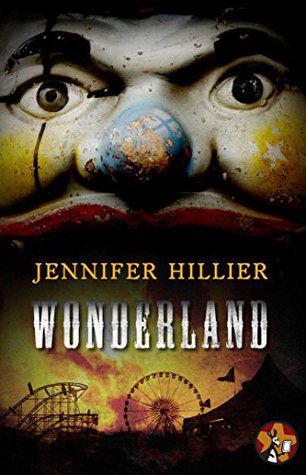 There’s nothing creepier than a mysterious amusement park, and this book has its fair share of wild characters. By day, Wonderland is a retro and charming place, but at night it’s full of secretive areas, like the Clown Museum full of eerie wax figures and antique porcelain dolls, or even the scary House of Horrors. But nothing is more terrifying than the body found in plain sight by the Wonderland workers.

This is when deputy Vanessa Castro steps in, trying to solve the unsolvable and track down a selection of missing people. This thriller, full of carnival creeps, will surely keep you thinking about it and its characters.