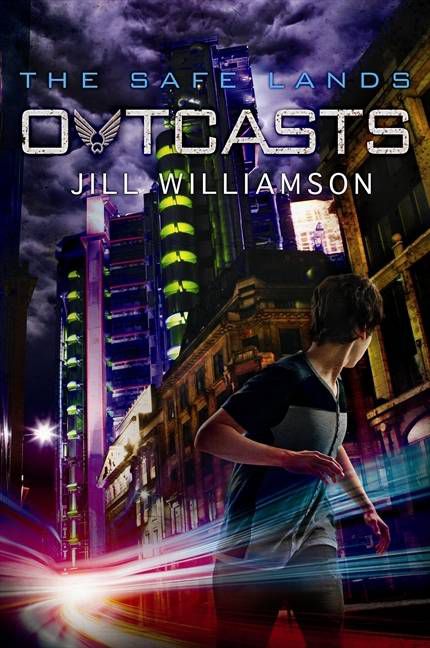 This weekend’s giveaway is sponsored by Outcasts by Jill Williamson. Now officially a rebel force called the Messengers, Levi and Jem search for ways to overthrow the Safe Lands government and free the people under its spell. But Levi’s brother Mason holds the information they need. Enlisted as a medic inside the Safe Lands’ walls, Mason learns the suppressants the populace are forced to take may not be beneficial at all. But getting the information out could cost him his life.

On their way to be publicly “liberated,” Mason learns the truth about those who die: “That’s the lie. The Safe Land nationals don’t know it, but no one dies during liberation. They’re exiled to the Lowlands to work the fields. That’s where we will be sent. And that’s where we will truly die.”

We have 10 copies of OUTCASTS for 10 lucky winners! Just complete the form below to enter. Entries are limited to the United States and will be accepted until 11:59pm, Friday, January 31. Winners will be randomly selected.