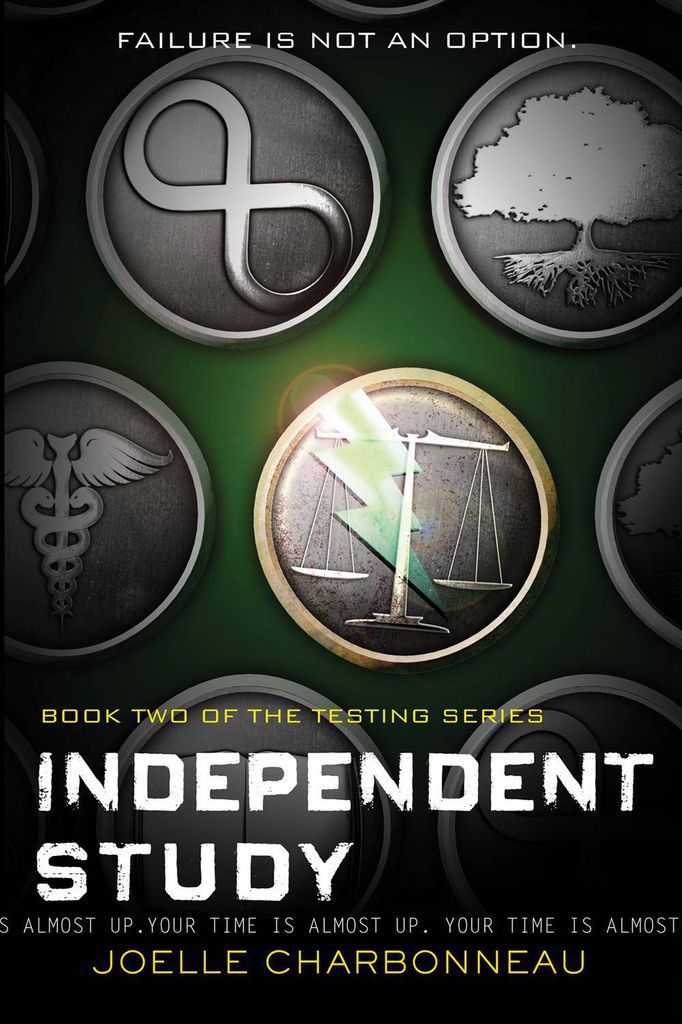 This weekend’s giveaway is sponsored by Independent Study by Joelle Charbonneau.

In the series debut The Testing, sixteen-year-old Cia Vale was chosen by the United Commonwealth government as one of the best and brightest graduates of all the colonies . . . a promising leader in the effort to revitalize postwar civilization. In Independent Study, Cia is a freshman at the University in Tosu City with her hometown sweetheart, Tomas-and though the government has tried to erase her memory of the brutal horrors of The Testing, Cia remembers. Her attempts to expose the ugly truth behind the government’s murderous programs put her-and her loved ones-in a world of danger. But the future of the Commonwealth depends on her.

We have 10 copies of Independent Study to give away to 10 lucky Riot readers! Just fill out the entry form below. Entries are limited to the United States and will be accepted until 11:59 p.m. on Friday, January 24. Winners will be randomly selected.