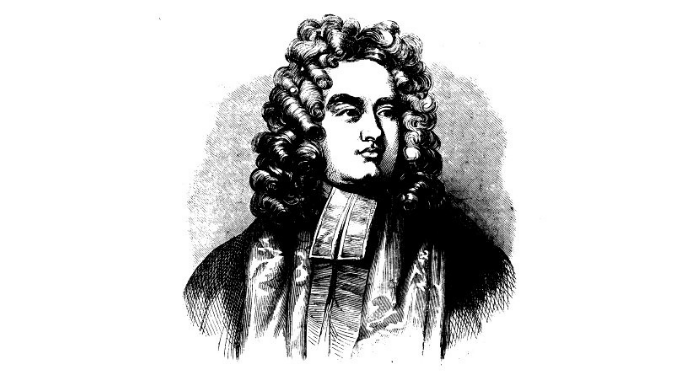 Whether it’s Jonathan Swift’s A Modest Proposal or Joseph Heller’s Catch-22, we’ve all come across one form of satire or another. While doing research for this post, I came across articles that cited Ray Bradbury’s Fahrenheit 451 and Lewis Carroll’s Alice’s Adventures in Wonderland as more examples of the same. Fahrenheit 451 as satire, I could see, but Alice’s Adventures in Wonderland confounded me. Is it that satire wasn’t a reigning theme of the book? Or perhaps I can’t read satire in quite the same way as Carroll’s audience would have?

As modern readers, if we have a harder time understanding satire, it is partly owing to a decline of satire itself, which thrives in environments that repress select ideas. A prevailing theme of satire is how it often expresses opinions that, if spoken plainly, would lead to consequences for the author. Whether it’s an opinion that goes against the interests of a powerful person — such as a politician — or an institution — such as the government — or even one that creates dissent among the general public, satire uses its subversive form to express an idea that isn’t otherwise easy to talk about.

Writing anti-war sentiment now wouldn’t cause the same stir that Catch-22 did during its time. Both increased freedom of speech and the internet have made it easier for people to express themselves and garner support and sympathy for their opinions. Satirical sketches of politicians in the 20th century would also have captured more attention then because there was an idea of risk, of going against the grain to speak your mind. These days, lack of faith in our elected leaders and criticism of the government is the norm. No one blinks at these opinions.

Political satire has its own reasons for decline. In 2017, Facebook introduced a satire tag on articles because there was an increasing number of people who couldn’t differentiate between headlines from The Onion and what actually constituted news. Part of the blame lies in the very engineering of social media. Since advertising is the only monetization that keeps it afloat (imagine paying for Instagram), social media does its best to keep you hooked. If you look at what this algorithm does to your news feed, you’ll see that it shows every person news articles relevant to their side of the political spectrum. This is one factor that’s led to the prevalence of fake news and polarized views. A more pressing problem, at least in the U.S., is that people are no longer agree on what is true. If you live in a political environment where there’s no majority on basic facts, understanding satire is quite a distant dream.

Satire was also a more popular form of creating an argument in the past than it is now because of the target audience and the media in which it was published. Society at the time of Jonathan Swift was more homogenous than it is now. His target audience had similar levels of education, similar backgrounds. Owing to globalization, society in any populous country is more diversified today. There will be more differences in education, occupation, race, religion, political beliefs, ethnicity, and so on. Satire simply doesn’t reach the same number of people it used to, because the target audience for any satirical work is scattered. Even Bernard Shaw’s Arms and the Man, which targeted classicism and is more relevant to a larger number of people than, say, the failings of a local politician, would have a small reach now. As a South Asian woman, I would be more interested in satire dealing with honor killings or criticism of the caste system.

Moreover, reading satire requires patience and an interest in digging deeper into a text than is ordinarily required of a news article or internet post. I love satire and the beautiful, incisive ways in which it makes arguments, but if you want to argue your case today, writing an enraged post on social media is going to get more attention than a satirical piece. It isn’t that society now is less intelligent — there were people who thought Swift’s proposal was in earnest during his time, so it’s certainly not us that’s the problem. The fact is that in order to reach a bigger audience, it pays to be straightforward, at least if your preferred choice of medium is the internet.

I think, as modern readers, we are entirely capable of understanding and appreciating satire. The fact remains that as an argumentative device, we don’t come across it as often as older readers did. It is no longer a part of the public fabric of thought along with news and opinion articles in the same way as it used to be. If it were to make a comeback, I’m sure all our rusty satire-reading skills would be put to good use, and we’d have a good laugh as we pondered how to fix the myriad flaws in our world.