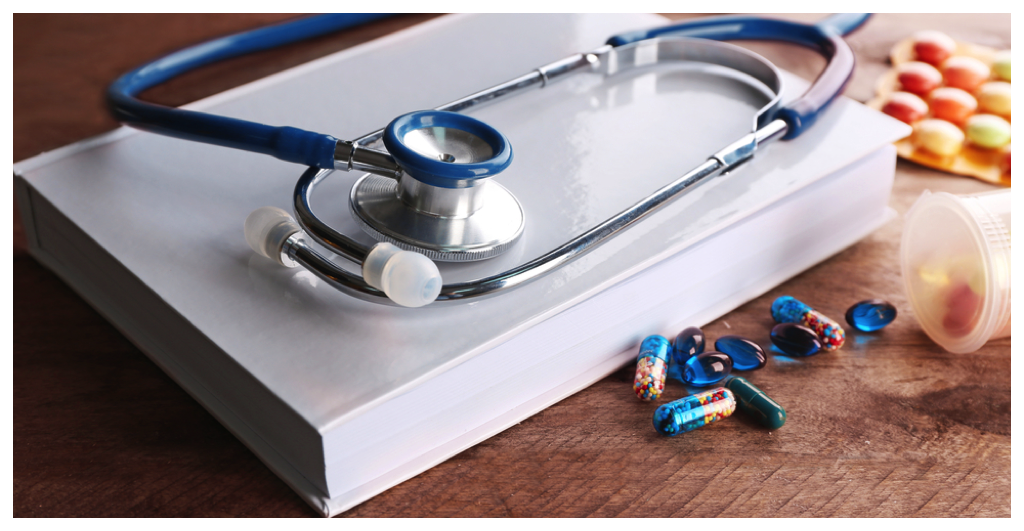 To be scientific you have to be mathematical. Planning on buying a self-help book? Think how you can test its hypothesis by measuring changes in yourself. Make a list if metrics, follow the book, and see if you can quantify success or failure. I got this idea after I had a stent put in my heart. I was determined never to get another. Over time, I bought several self-help books written by doctors who promised to reverse heart disease.

All promoted the same cure: eat a plant-based diet. I’ve been a vegetarian since the 1960s, and still ended up with clogged arteries. Their plant-based diets were even more extreme than going vegan. I wanted to believe their claims, but I also wanted to keep eating my favorite foods, which they condemned. After two years of trying variations on their diets, getting quarterly blood work, I’ve made definite discoveries. 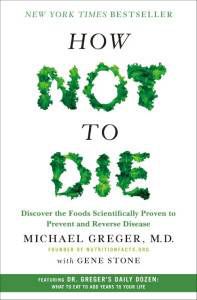 The whole time I was experimenting on myself I wanted answers from real scientists. Recently, How Not to Die came out, by Michael Greger, M.D., a book that focuses on the scientific research into plant-based diets.

Self-help books are a staple of the publishing industry, but can we trust them? When I asked my cardiologist about plant-based diets he replied, “Writers can claim anything!” This guy saved my life, so I have to listen. On the other hand, I have five books written by doctors who claim a plant-based diet can reverse heart disease. Who’d right? All have M.D.s.

The gold standard for evidence is scientific research. Anytime you hear that scientists have followed hundreds of thousands of subjects over decades is when you should pay close attention. If you see a splashy news report touting a study with 15 people over a year, be skeptical.

Remember, with self-help books you’re the guinea pig. Claims should be evaluated by quantitative observations. I’m writing about cardiac self-help, but these concepts apply to any kind of self-improvement. Decide on the changes you can measure, and keep a log. The more metrics you use, the better the evaluation. Here’s what I decided I could measure:

Having my life paralyzed by a clogged widow-maker overwhelmingly convinced me I had to make drastic changes. I found five books that promise to do the job:

Between my own measured observations and Dr. Greger’s book, I’m convinced there’s validity to their promise of reversing heart disease. Dr. Greger also maintains the website nutritionfacts.org which includes short videos that explain the science of medical journals for us folks without advanced degrees.

Seeing the documentary Forks Over Knives is a great introduction on how plant-based diets were discovered by Dr. T. Colin Campbell and Dr. Caldwell B. Esselstyne. Those doctors, and Dr. Fuhrman and Masley, are often featured on PBS shows. I have to believe this is a case of growing evidence.

My face-to-face doctors aren’t against the plant-based diet, but they are skeptical. My cardiologist says as long as I take a statin he’s happy. The plant-based doctors also recommend a low-dose statin. My internist says she’ll support the diet if it gets my LDL below 100. If does, when I follow it, and doesn’t, when I cheat.

I have my blood work done every three months. I’ve experimented with different ways of cheating on the plant-based diet, and my LDL has gone up and down accordingly. During one three-month period I cheated by eating peanut butter. My LDL went back up. I stopped eating a daily pb&j and my LDL went down. I spent three months and learned I can’t eat cheese either. All five plant-based doctors told me that, but I had to prove it for myself.

For two years I’ve resisted following Dr. Esselstyn’s strict version of the plant-based diet for cardiac patients, but that’s starting to catch up with me. Old symptoms return when I cheat. Esselstyn claims his diet can reverse heart disease, but I’ve never followed it 100%. This quarter I’m testing if I can eat nuts, avocadoes, and tiny amounts of oils after getting my LDL below 100 in the previous quarter.

Even with my exceptions this quarter, all my metrics are positive. Two quarters ago I tested a looser interpretation of the diet and my LDL went up, and some of my metrics turned negative. I’ve discovered if I follow the diet closely, all my metrics go positive.

I still worry if following a plant-based diet is healthy in the long term. Campbell and Esselstyne are really old dudes though, evidence for what they preach. Research in How Not to Die is also reassuring.

Creating metrics should work with any kind of self-help book. I’m now applying them to Barbara Oakley’s learning-how-to-learn book, A Mind for Numbers, and Marie Kondo’s the life-changing magic of tidying up. As an old guy I’m always battling clutter and cognitive decline.