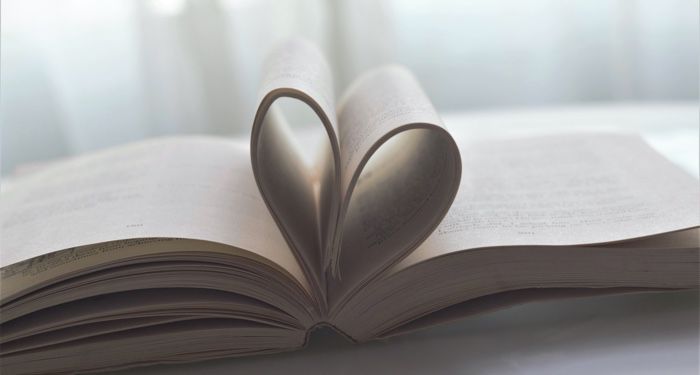 On May 21, the Romance Writers of America Board of Directors announced that they would be moving forward with a new award: The Vivian. This award, named for RWA founder Vivian Stephens, would replace the RITA Awards, which have seen some controversy over the past few years. This new award will have new standards for judging and will feature an unpublished category to replace the now-defunct Golden Heart award.

If you recall, on December 23, 2019 (about 15 years ago in current time passage), RWA hit its boiling point when it was revealed by Alyssa Cole that her friend and colleague, Courtney Milan, had been heavily sanctioned by the standing Board for an ethics violation right before the RWA office closed for the winter holidays. By the end of the debacle, more than half of the Board had resigned, including the President Elect Damon Suede, as had the majority of the staff. A new Executive Director, Leslie Scantlebury, was put in place, and a special election was held to fill the positions of President, Secretary, Treasurer, and Directors At Large. The group that was put in place made it their first priority to not only apologize to Courtney Milan on behalf of the entire organization, but to evaluate the processes currently standing in the organization and determine next steps to dismantle the inherent racism and other biases that lie at the core of the organization.

While this was a tipping point, the RITA awards had seen their share of controversy in the past several years, including the fact that until 2019 there had never been a Black RITA winner (in almost 40 years of the award). Other winners from marginalized groups, whether people of color, members of the LGBTQ+ community, polyamorous, disabled, openly neurodivergent, or other marginalizations, made up less than 1% of winners. The steep price for entering on top of the format for judging—with no consideration beyond a checklist of whether someone should be judging a particular category—meant that certain stories were determined “not a romance” while others could say they didn’t connect with the characters and that was that. The conversation was started about these discrepancies, but without an overarching change within the organization, it was feared that nothing in particular would change. Who knew we needed the organization to have a complete meltdown before something drastic could happen.

(It is interesting to note that after the 2019 awards were announced, some people questioned whether we would ever see a Black RITA winner again, and here we are, looking at the end of the RITAs. Thankfully, they were right for a different reason than expected.)

While I’m happy to see the introduction of the Vivians, named for the Black co-founder of RWA who opened countless doors for romance writers of all stripes, I have some of the same questions that I’ve seen around since the announcement: How far will the change from the RITAs to the Vivians take us when it comes to evening the playing field for all romance authors? Will there still be an entry fee? How will judges be vetted? Will they still be given bias awareness training? (Especially since some authors previously admitted to playing the most recent version on mute while doing other things?)

How quickly will we see change as an institution, especially since the Board—while amazing people with fantastic ideas—can’t do it all?

I have watched these people work and have a great amount of hope for the thing they are looking to accomplish: a better Romance Writers of America for everyone, and not just the Nice White Ladies.

Hope is a powerful thing. Let’s see what it does for RWA.