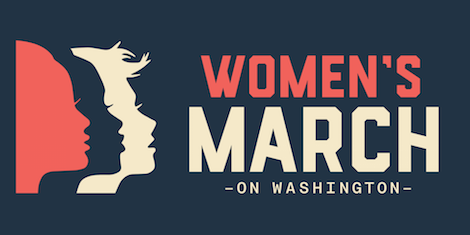 On Saturday, January 21st, hundreds of thousands (hopefully) of women (and men) will descend on Washington, DC to proclaim that women’s rights are human rights. While the march is not an outright protest against Donald Trump, who will have been inaugurated as the country’s 45th president the day before, Cecile Richards, president of official march partner Planned Parenthood noted, “we will send a strong message to the incoming administration that millions of people across this country are prepared to fight attacks on reproductive health care, abortion services, and access to Planned Parenthood, as they intersect with the rights of young people, people of color, immigrants, and people of all faiths, backgrounds, and incomes.”

If you’re like me and live a prohibitive distance from DC, you can either find a local march to participate in or spend the day reading march-adjacent books. (You could always join the #24in48 readathon and spend your whole weekend reading!) Here’s a reading list for your March day: 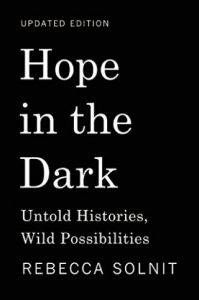 Hope in the Dark by Rebecca Solnit

Originally published in 2004 (now available with a new forward), Solnit’s essay collection can seem a bit outdated – she was writing in the midst of a Bush presidency – but it’s general premise is a good one: that the radical and transformative acts we take as activists don’t always have victories that are immediate or measurable, but this doesn’t mean we should give up fighting. This is particularly valuable advice as our rights are threatened, and sometimes the only thing we can do is donate $5 or call our congressmen. 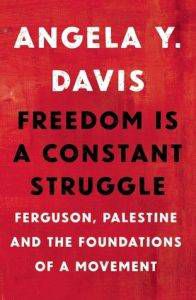 Davis’ essays, speeches, and criticisms are newly collected in this compendium and focus on fighting an oppressive and violent state. From the publisher: “Reflecting on the importance of black feminism, intersectionality, and prison abolitionism for today’s struggles, Davis discusses the legacies of previous liberation struggles, from the Black Freedom Movement to the South African anti-Apartheid movement. She highlights connections and analyzes today’s struggles against state terror, from Ferguson to Palestine.” As this new era under a Trump administration dawns, Davis’ words are more necessary than ever. 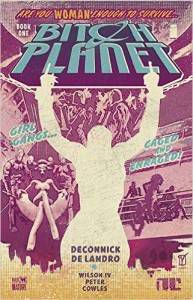 I will never stop pushing people to read Bitch Planet as a specific response to a Trump presidency and its threats to human rights. It’s a modern day version of The Handmaid’s Tale, but closer and more intersectional than ever. Go read it, get angry, fight the patriarchy. Be non-compliant. 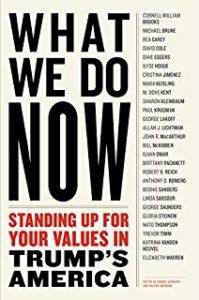 What We Do Now: Standing Up for Your Values in Trump’s America edited by Denis Johnson and Valerie Merians

Hitting shelves just before the inauguration, this diverse collection includes essays from NAACP president Cornell Brooks to Gloria Steinem to Senator Elizabeth Warren to founder and executive director of National Center for Transgender Equality Mara Keisling to George Saunders. Less an academic exercise, these short essays include measurable, definitive advice for fighting the injustices that are sure to come in Trump’s America. As the back cover proclaims, “If you make yourself a sheep, the wolves will eat you.” (Benjamin Franklin) 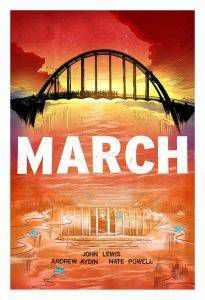 March by John Lewis,  Andrew Aydin, and Nate Powell
A three-volume graphic novel that explores the origin of marching en masse under the brutal tyranny of the 1960s and the importance of these marches to the civil rights movement. Vital and powerful, these graphic novels are a necessary history lesson in understanding American activism and civil disobedience. While the Women’s March (and other inauguration protests) will likely be much less violent than those of the civil rights movement as portrayed in March, the graphic novels should be required reading for anyone engaged in fighting injustice from their government. 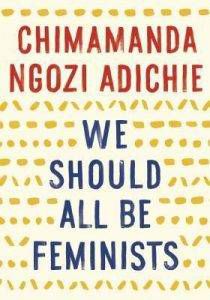 This slim 50-page book was adapted from Adichie’s TED Talk of the same name and is a powerful defining text of modern day feminism and the importance of inclusion and intersectionality in that definition. When someone questions the idea that women’s rights are human rights and human rights are women’s rights, just hand them this book. 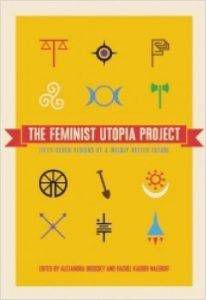 When the organizers shout, What do we want? these are a few choice answers from a variety of diverse and cutting edge voices. While Women’s March participants and organizers are concerned about stopping the backslide of progress that’s currently overtaking our political systems, this anthology envisions a world that’s feminist as fuck and challenges us to demand a radically better future.