If you were thinking that the fairytale engagement of Meghan Markle and Prince Harry felt somehow timeless and familiar…well, you’re not wrong. There have been stories of everyday people falling in love with royalty as there have been royals to swoon about…Cinderella, anyone? While most of the books published in the royal romance genre feature white Americans falling for white Europeans, hopefully Markle’s mixed-race background will inspire more diverse titles to be published in this genre.

We think you’ll enjoy these stories of royal romance, at least just to tide us all over until Meghan and Harry’s wedding:

Between grad school and multiple jobs, Naledi doesn’t have time for fairy tales…or patience for the constant e-mails claiming she’s betrothed to an African prince. That prince, Thabiso, tracks her down but is mistaken for a commoner. He can’t resist the chance to experience life—and love—without the burden of his crown. When the truth is revealed, can a princess in theory become a princess ever after? 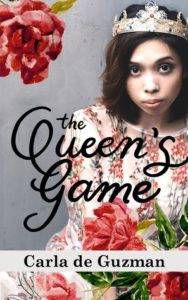 There are only two reasons why Nina would come back home to Cincamarre—one, if Auntie Delia promises to stop butting into her business, two, if her father died and she was made to ascend the throne to be queen. Unfortunately for her, it was the second thing that brought her home. Nina’s ready to learn the ropes of her new role and make it hers. But is the monarchy ready for Queen Nina? 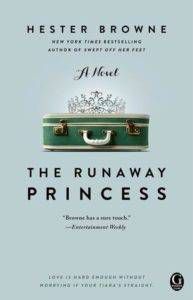 In this sweet and funny novel, Amy doesn’t know her boyfriend Leo is secretly prince of Nirona, the ninth most eligible royal bachelor in the world. When the truth comes out, she discovers the many charms and drawbacks of dating an heir to a throne. Amy would do anything for Leo, but is finding her Prince Charming worth the price of losing herself? 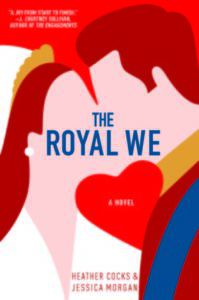 This story by the beloved authors of the Go Fug Yourself blog follows the decade-long love affair between a British Prince and his American girlfriend. Pulling inspiration from William and Kate’s college years and ensuing tabloid controversies, the funny and romantic story feels just like pulling back the curtain on the real English royal family. 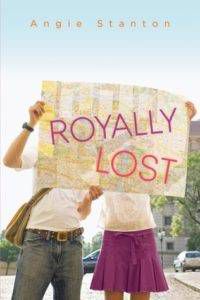 In a gender-swapped Roman Holiday, Becca’s dull family vacation becomes more interesting when she meets a runaway prince. Nikolai craves the one thing he can’t have: freedom. Sparks fly as they share a whirlwind of adventures, all the while dodging his royal guard. But Becca’s family vacation ends in a matter of days. Will Nikolai and Becca be forced to say goodbye forever, will his destiny catch up to him, or will they change history forever? 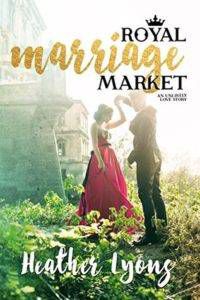 Elsa, the Princess of Vattenguldia, is insulted and horrified by her country’s tradition of arranging royal marriages. When she runs into Grand Duke Christian, he is happy to agree not to marry her. With both trapped at a mass royal matchmaking summit, they agree to help each other out in avoiding entanglements. Elsa and Christian will have to evaluate matters of the heart verses those of state and crown, and decide whether or not tradition trumps love. 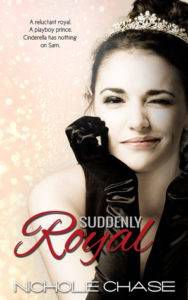 Samantha is a busy graduate student with no time for celebrity gossip or designer clothes. But a sudden twist of fate finds her suddenly navigating the world of the super-rich royals of Lilaria. Which is where she catches the eye of Alex, the crown prince. As their feelings for each other grow, Samantha must decide what to do when falling in love means accepting the weight of an entire country on her shoulders. 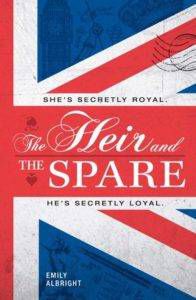 The Heir and the Spare by Emily Albright

Evie didn’t know her mother had a secret royal past until after her untimely death. Traveling from the U.S. to England, Evie sets out on a path to learn the truth about her mother’s past. Along the way, she meets Edmund, the second Prince of England. When Evie uncovers all the facts about her mom’s former life, she realizes her mom’s past can open doors she never dreamed possible, doors that can help her be with Edmund. But does her perfect prince want her for all the wrong reasons? 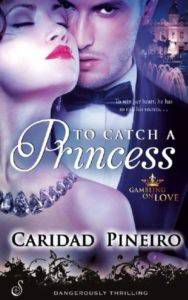 To Catch A Princess by Caridad Piñeiro

Princess Tatiana is horrified when her parents arrange her marriage to a royal from the old country. But little does she know that her betrothed is secretly Police Detective Peter Roman, a royal in disguise. When a series of high-end jewelry heists threatens Tatiana’s exclusive charity exhibition, the two must trap the clever jewel thief before he strikes again. With danger and passion increasing to the breaking point, she must decide: catch a thief…or trust the heart of her true love. 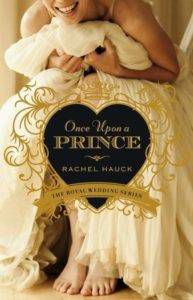 Once Upon A Prince by Rachel Hauck

In this Christian royal romance, Susanna heads on an island vacation after having her heart broken. The last thing Prince Nathaniel expects to find on his holiday is love. But when he meets Susanna, sparks fly. Their lives are worlds apart. He’s a royal prince. She’s a ordinary girl. But everything changes when Susanna receives an invitation to Nathaniel’s coronation. It’s the ultimate choice. His kingdom or her heart? God’s will or their own? 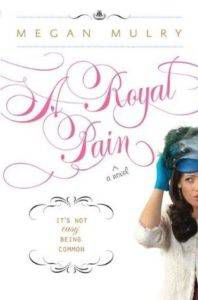 A Royal Pain by Megan Mulry

Bronte is an avid follower of the British royal family, whose various dramas she follows like a real-life soap opera. Her own life has its own share of drama, too. Following a painful breakup, she decides to rebound with Max. But discovering he’s secretly a duke means reassessing her plan—is Max worth the opportunities and challenges of royal life? 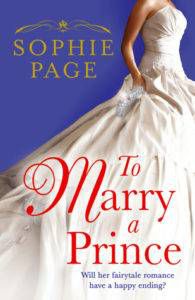 To Marry A Prince by Sophie Page

Bella’s life changes forever when she meets Prince Richard. Before she knows, it they’re engaged—which is when Bella’s problems really begin. Suddenly she is public property, and as if it isn’t enough to have her every move watched—while also learning to curtsy and negotiating the etiquette of how to address her future mother-in-law—she soon finds herself embroiled in bridesmaid politics, a royal hen night, and a wedding dress controversy that causes a national scandal. 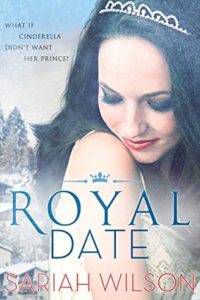 Kat is a girl who has a plan for everything, one that absolutely does not include kissing HRH Prince Nico of Monterra. But when he offers her a deal—let him show her his country and he’ll pay her to write articles that will help Monterra’s tourism industry, she agrees. The more Kat gets to know Nico and the people around him, the harder it is to remember her keep-your-distance plan. Should she stick to it or risk everything for a chance at happily ever after?