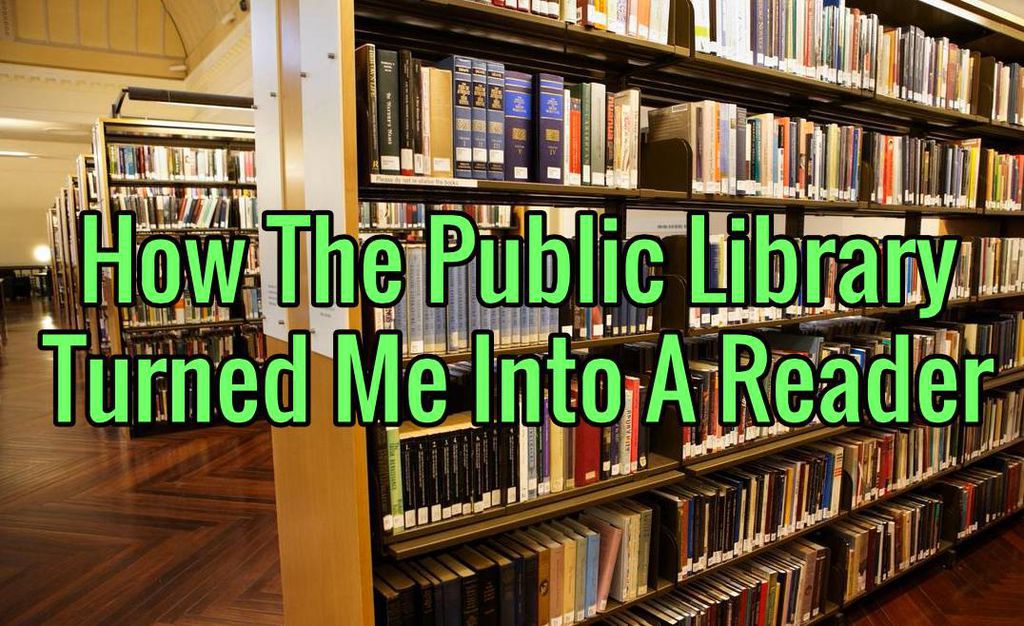 With Gilmore Girls (the best show in CW/the WB history) now on Netflix streaming, I’m well into a re-watch of the series. This time around I’m noticing that of all the books we see Rory with (and there are 339 of them in the 7 seasons of the show) we seldom see a comic. In fact, according to the Rory Gilmore Reading Challenge, she is only seen with one comic during the entire series: Emily the Strange.

Pop culture has rarely seen a reader as voracious as Rory Gilmore. Her unquenchable thirst for reading means, to me at least, that she would have read more than just one comic. Rory may not have sought them out the way she does with book-books, but being an ardent lover of stories Rory would definitely pick up a few comics.

It’s no secret that we Panelteers know there’s a comic out there for everyone–including fictional characters. So here a few comic recommendations for Rory from the characters in her life.

Lorelai: X-Men
Emily Gilmore considers comics to be frivolous, grubby things for little boy who can’t read. They have no place in the Gilmore Home. So obviously Lorelai loved reading them in her early teens. One of the hardest things to leave behind when she fled the house to have Rory and start a new life was her collection of X-Men comics. Her favorite was the Chris Claremont and Paul Smith run with Punk Rock Storm, Samurai Wolverine, and a young, spunky Kitty Pryde. She was usually able to find a few issues at the annual Stars Hollow Town Rummage Sale at Miss Patty’s, but she usually had to fight Kirk for them.

When Rory started watching the X-Men cartoon, Lorelai pulled out the comics and shared them with her daughter. Rory preferred cartoon Jubilee to comics Kitty Pryde (which broke Lorelai’s heart) but they both agreed that Storm looked way cooler with the mohawk.

Dean: The Flash
It was their Saturday morning standing date. Rory and Dean sat at the counter of Luke’s, holding hands, while Rory read and Dean scarfed down his second order of pancakes. Rory was reading something called The Amazing Adventures of… that was all Dean could see of the cover. But it looked like it might have something to do with superheros. If Rory could read about superheros in her smart-people books, Dean thought, then she wouldn’t mind if he pulled out his Flash comics.

Dean knew that reading comics wasn’t “cool“ but he loved the Flash and he loved Mark Waid’s stories so much that he didn’t really care. Wally was a bit of a mess as a person, but he was funny and clever and always had a great come back ready (AND he was good with cars like Dean was). If Dean could be any superhero, he’d be The Flash, and Rory would be his Linda Park.

Lane: The Invisibles
Having finally finished her chemistry homework, Rory kicked back with a giant mug of coffee for her annual(ish) re-read of Emma. Until Lane climbed through her bedroom window. “No time to explain, Dawson. You gotta hide these for me. Thanksloveyoubye.” Her best friend dumped a pile comics onto the bed and fled before Rory could even look up from her book. Sliding all over her blankets were about a dozen issues The Invisibles.

Rory put down Emma to pick up the comics before fell off the bed. She started to flip through the first issue and two hours later she had finished the entire stack.

Jess: The League of Extraordinary Gentlemen
Unsurprisingly, Jess is a huge Alan Moore fan. He and Rory have swapped a few books and he’s gotten a knack for her tastes. So to introduce her to Moore’s comics, Jess gives Rory a beaten up trade of League of Extraordinary Gentlemen. Not only does Rory have a solid knowledge of the characters, she picks up on all the smaller Victorian literary references peppered throughout the book. Rory has a deeper understanding and appreciation of the comic than Jess does.

Logan: Blankets
Logan and Rory got off to a bit of a rough start. He knows he probably screwing things up left right and center, so he wants to get her something small out of the blue to make her feel loved. The obvious answer is a book, but it’s almost too obvious. Logan decides on a comic because he doesn’t see Rory with them often and it still fits with her love of reading. He buys her a first edition copy of Blankets signed by Craig Thompson because girls really love Blankets.

Rory starts it but never really gets around to finishing.

Paris: Local
Paris pounded on the door to the Gilmore Pool House. If Rory came back to Yale tomorrow, she could still get in a full semester and graduate on time instead of becoming a bored and depressed housewife who has an affair with some sleaze from an ad agency. Rory groggily opens the door and Paris thrusts a book in her hands and starts ranting at a mile a minute about school and throwing your life away and a lot of other Parisy things.

“This book has pictures in it, Paris.”

“I wasn’t sure how much of your brain had stopped working. And Doyle says Graphic Novels are the next big thing. Anyway it’s about her girl who can’t get her life together. Sound familiar?”

It takes Rory a week to even look at the book, but when she does read Brian Wood and Ryan Kelly’s comic mini-series she falls completely in love with it.

BONUS ROUND! Richard Gilmore: Action Comics #1
Richard owns one of the less than 100 original copies of Action Comics #1 left in existence. It’s kept in his private safety deposit box. He tells Emily it’s purely for investment purposes, but really it’s because Richard has always loved and looked up to Superman.