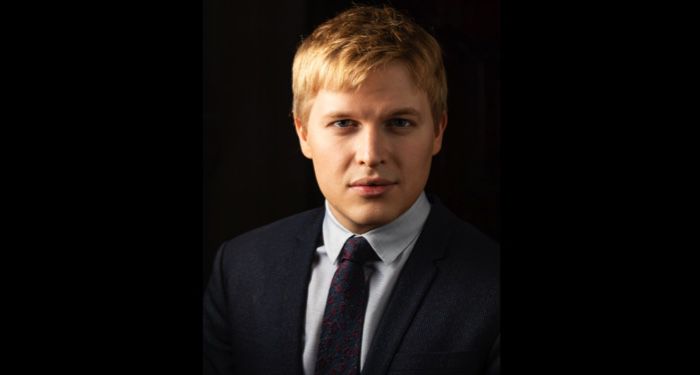 Journalist Ronan Farrow has cut ties with publisher Hachette after the announcement that they had acquired Woody Allen’s memoir Apropos of Nothing. Grand Central Publishing, a division of Hachette, announced on Monday, March 2, that they had acquired Allen’s memoir a year ago and that it would be published in April. Farrow’s book, Catch and Kill: Lies, Spies, and a Conspiracy to Protect Predators was published last year by Little, Brown and Company, also a division of Hachette. The book is a New York Times bestseller and was released to critical acclaim.

Farrow’s reporting in The New Yorker helped uncover allegations of sexual abuse against film producer Harvey Weinstein. For this reporting, The New Yorker won the 2018 Pulitzer Prize for Public Service, sharing the award with The New York Times. Catch and Kill widens that lens and in Farrow’s own words is “a book about how powerful men, including Woody Allen, avoid accountability for sexual abuse.” Farrow and his sister Dylan Farrow are estranged from their father Woody Allen because of her allegation that Allen sexually assaulted her when she was a child.

In the statement that he tweeted this week Farrow wrote that he was “disappointed to learn through press reports that Hachette, my publisher, acquired Woody Allen’s memoir after other major publishers refused to do so and concealed the decision from me and its own employees while we were working on Catch and Kill […] It’s wildly unprofessional in multiple obvious directions for Hachette to behave this way. But it also shows a lack of ethics and compassion for victims of sexual abuse, regardless of any personal connection or breach of trust here.”

Hey, just wanted to share my thoughts on some recent news: pic.twitter.com/ovPczgx8pB

Michael Pietsch, the chief executive officer at Hachette, responded to Farrow, as reported by the New York Times, saying that “We do not allow anyone’s publishing program to interfere with anyone else’s” and “Each book has its own mission. Our job as a publisher is to help the author achieve what they have set out to do in the creation of their book.” He also noted that Hachette publishes “thousands of books” a year.

Dylan Farrow also responded to the news of Allen’s upcoming memoir, criticizing the decision. She wrote: “Hachette’s publishing of Woody Allen’s memoir is deeply upsetting to me personally and an utter betrayal of my brother whose brave reporting, capitalized on by Hachette, gave voice to numerous survivors of sexual assault by powerful men. […] This provides yet another example of the profound privilege that power, money, and notoriety affords. Hachette’s complicity in this should be called out for what it is and they should have to answer for it.”

My statement on the disappointing and, frankly shocking, news from @HachetteUS today. pic.twitter.com/h0zuAi0T7l

There’s no news yet as to where Ronan Farrow will publish his future projects. Dylan Farrow has an upcoming young adult fantasy novel, Hush, scheduled to release this fall with Wednesday Books, an imprint of Macmillan.

And it’s just been announced, as of March 5, that employees at Ronan Farrow’s imprint, Little, Brown have staged a walkout in protest of the company’s acquisition of Allen’s memoir. For more news on this, check out the #LittleBrownWalkout hashtag.

BREAKING: Employees at the Little, Brown imprint of Hachette Book Group have staged a walk-out in protest of the company’s acquisition of Woody Allen's forthcoming memoir. This story is developing.

Additional reading on the #MeToo movement:

New Books that Explore the #MeToo Movement and Its Impact

9 Books About Sexual Violence that Illustrate Why Women Remain Silent