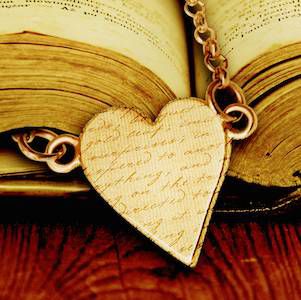 In this giveaway, we asked you to submit the most romantic personal story of your own teenage love. We’ve narrowed the field down to three finalists, each of whom win a set of Ann Aguirre’s 2B Trilogy! Below is Finalist #2’s entry- go here to check out the other finalists and to vote on your fave. The winner will receive a $100 gift card to the Book Riot Store! Voting will end 11:59PM EST, Tuesday, December 16th.