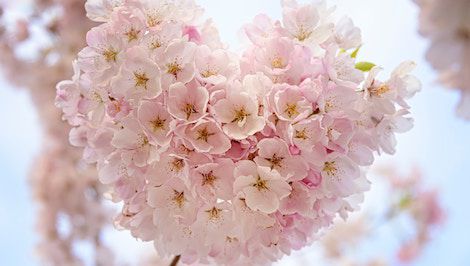 While different literary set-ups and romantic lines ring the bell for different people (see: the breadth of the romance genre) there are some really popular “romantic” lines from literature (and one movie) that I just do not find romantic whatsoever. When people breathlessly quote these lines, I feel confused. That’s romantic? 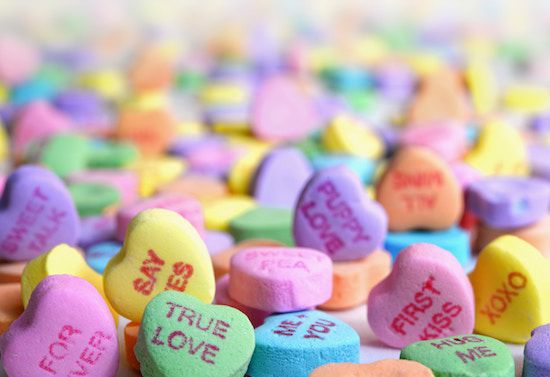 I’m sure you know this one, the Star Wars romantic scene that beats out the lackluster sand conversation of Attack of the Clones. People get it on t-shirts and pillowcases and tattoos and…well, it’s everywhere.

To me, this is not romantic; this sounds like a bad relationship. If you are Leia-fucking-Organa, you don’t have to take some arrogant flyboy brushing off your admission of deep feelings. She tells him something true about her emotions and his only response is, “Yeah, yeah, I already knew that.”

This exchange sounds like a mother to a child. I could easily imagine Leia calling, “I love you!” to Ben when she drops him off at Jedi school, and him being like, “I know! [Mutters] Stop embarrassing me.”

As a romantic line, I’m not convinced. Leia, get yourself a lover who is emotionally invested in you. Anyone else hope she got with Poe at some point between Episodes VI and VII?

How is this romantic?

In the Harry Potter world, there are the people who love the movies more and the people who love the books more. However, I would like to suggest that the bigger divide is between those who thought that Snape redeemed himself because of his constant love for Harry’s mom, even though she never reciprocated…and those of us who think he was an abusive teacher and a lech who was upset about being “friendzoned.”

Here in the outside world, we call those people stalkers. Or creeps. If a woman tells you “no,” that’s it, buddy. Find a girlfriend who is into you. Ask most women how they feel about your continued attentions after you turn them down, and the answer you get is usually that women feel some kind of threatened. Hanging on to your attachment for like 20 years? That’s just weird and creepy.

I also have no patience for adults who use their positions of authority to mistreat children, regardless of if they’ve had their heart broken. Snape of the first 5 books was a TERRIBLE person and regularly bullied the children in his care. I don’t care how many people you’ve loved after their deaths, or if the velvet-voiced Alan Rickman played you in the movie, Severus. Your actions as an adult with freewill have shown that you are despicable. Always.

“You must allow me to tell you how ardently I admire and love you.”

This line at face value isn’t terrible. My initially response is, “She *must* allow you to tell her nothing.” But I get that what F. Darcy is saying is, “I just can’t keep this in anymore and I really really want to to tell you.” But Lizzy doesn’t have an obligation to listen to his feelings just because he wants to monologue at her.

If you know the context in the story, it is not a romantic moment. As Darcy is professing his love here, Elizabeth is doing her best not to vom on his feet because he’s been a big jerk to her family’s literal economic stability as well as her sister’s entire future, and the thought of his love for her is horrible. His sentiment is sweet, but she’s super not into him, so it’s actually a really unpleasant moment for her. Why it is that this is the quote people love from the story? I imagine that Elizabeth would much prefer something from closer to the end of the story, perhaps when she makes her active declaration of her reciprocal feelings.

In reviewing this post, I notice that most of these are issues I have with men not taking women’s feelings into consideration around love and romance. In counter to all of these, I offer a hero taking the woman’s feelings into account with his words. At the end of Pride and Prejudice Darcy says, “My affections and wishes are unchanged, but one word from you will silence me on this subject forever.”

One word from her will silence him on the subject? A man who cares how the object of his affection feels in herself rather than as a receptacle for his feelings? He respects her boundaries? Now that’s romantic!