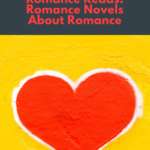 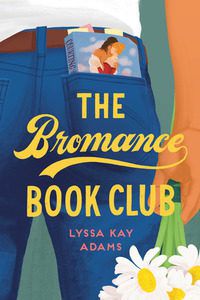 Gavin Scott is a professional baseball player, but unlike his career, his marriage is not going well. After his wife Thea reveals she’s always faked her orgasms, their ensuing fight is enough for Thea to ask for a divorce. Gavin doesn’t want to lose her, but he needs help big time. Enter the Bromance Book Club: a romance book club in Nashville whose members are all “bros.” Gavin’s new friends are there to show him how their current Regency romance read will help him win back his wife—but will it be enough? This is a contemporary romance that has a Regency romance inside, which is like the best of the meta romance books? 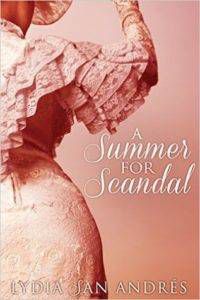 Emilia Cruz writes a “deliciously sinful serial” under a pseudonym. In the early 1900s, it’s a potentially scandalous secret this Caribbean Latina writer protects fiercely. When she accompanies her sister on a boating party, Emilia isn’t expecting to be sharing space with a famous literary critic, Ruben Torrres. Ruben is the one who has secretly—and ruthlessly—been reviewing all her work. Ruben is a so-called serious novelist, but he’s been editing and writing for a gossip rag during a terrible period of writer’s block. The more he writes clever scathing takedowns of a popular romance serial, the more he yearns to discover who the author truly is… 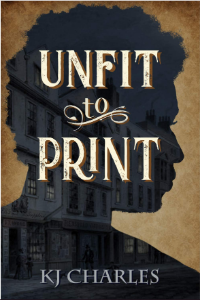 Unfit to Print by K.J. Charles

Rare queer books in gay Victorian London anyone? This is the meta romance books content I’m here for. This M/M historical romance features a hero Gil Lawless, who owns a porn bookstore in Holywell Street, an area of booksellers known for books are that supposedly, well, “unfit to print.” Vikram Pandey is a lawyer investigating a missing youth whose search takes him to Holywell Street. He is shocked to find his childhood friend Gil, who he mourned as having died 13 years ago. Gil is holding his card close to his chest about what happened in his past, despite finding his old friend distractingly attractive. As the two men work together on finding the lost youth, they’re in danger of reigniting their long-ago bond and growing it into a full-fledged relationship. 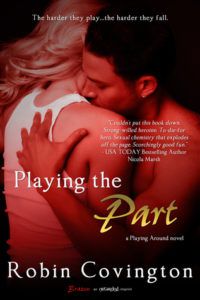 Playing the Part by Robin Covington

Piper James is a bestselling romance author who suffered a huge public breakup a year ago. Now that she’s on the road to recovery, she’s ready to play nice with her publisher by agreeing to go to L.A. for a job. They want her to lend her romantic expertise to an action movie star, Mick Blackwell, who needs help acting like he’s in love for his first romcom. When Piper and Mick jump into bed soon after acknowledging their mutual attraction, she’s clear about two things: she is staying out of the public eye (she’s learnt her lesson about that) and the affair ends when she returns home to New York. But of course, when real feelings start to happen, those rules might have to go out the window. 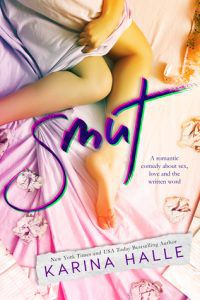 Amanda Newland and Blake Crawford are co-students in their university’s creative writing class, but for very different reasons. Blake just needs an arts credit to graduate and move on to taking over the family business. Amanda is a dedicated writer working on finishing her first novel and proving to her family that writing is a real career. When Amanda and Blake are paired for the course’s final project, neither is thrilled. Until they find out they actually write really well together. Soon they’ve got themselves a little secret business project of writing erotica under a pseudonym, making good money self-publishing. It’s not a huge jump to sexy times on the page to sexy times IRL. But can their relationship withstand the eventual revelation of their secret? 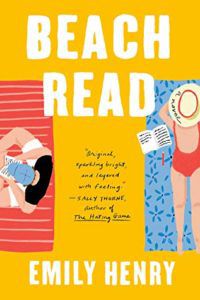 Beach Read by Emily Henry (May 19)

Two writers—literary fiction author Augustus Everett and bestselling romance author January Andrews—are both stuck with writer’s block and occupying neighboring beach houses. Their proximity and trouble with their craft seem to be the only things they have in common. But they may be on to something when they strike a deal to get them out of their writing ruts: Augustus will write something happy and January will try to craft “the next great American Novel.” Obviously, they have a master in each genre in each other. As they spend more time together sharing their expertise, they start to fall in love. 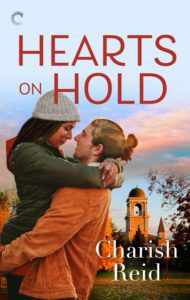 Victoria Reese is a professor at the prestigious Pembroke University. She’s prepared for a fight from her stuck-up colleagues about her idea of partnering with the local public library. Sexy tattooed children’s librarian John Donovan wasn’t in the plan though. As the two work together, it becomes hard to ignore their mutual attraction. There’s a definite opposites-attract thing going on between the tightly wound professor and easy-going librarian. But John is quite sure there’s more to Dr. Reese’s surface level cool, because he’s seen her late fee on her library account…and it’s for a sexy romance novel called For the Duke’s Convenience. 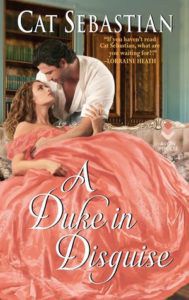 A Duke in Disguise by Cat Sebastian

Verity Plum is a bisexual bookseller who needs some help publishing a naughty book. Naturally, she asks her best friend Ash, who is reluctant but has never been able to say no to Verity. Soon they are trying very hard not to fall in love; after all, Verity is trying to keep her brother out of prison and her business afloat and Ash has just discovered he’s the heir of a duke. With the circumstances of Ash leaving soon to take up the dukedom, the two friends are finally led to explore their attraction to each other. But can he really leave Verity? Can Verity accept the new kind of life he is going to have to lead?

Now that I’ve got you excited about all of these meta romance books, maybe you’re in the mood for some more romance content? Check out all the great romance stuff on Book Riot.