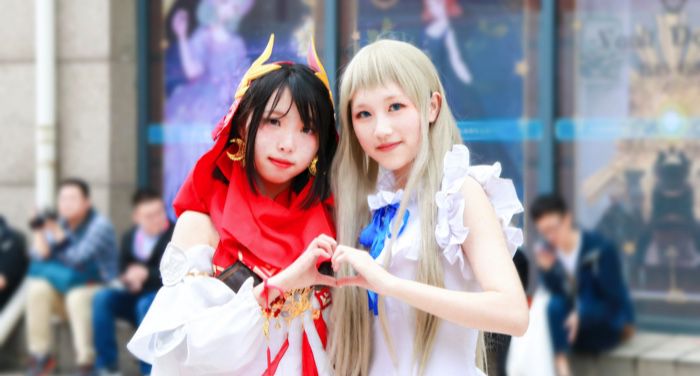 Welcome to a list of good old romance books set in fan conventions. If you miss Comic-Con, BookCon, VidCon, Renaissance Faires, or any other fan convention, these are the romance novels for you. Media stars from all walks of life fall for one another in the most romantic space imaginable: the convention. Let’s be honest. The convention setting has a high potential for forced proximity, fake dating, and mistaken identity tropes. Like any good romance novel, at fan conventions, anything is possible.

A Brief History of the Fan Convention

To understand the perfection of the fan con as a dating space, I would like to present a brief history. Many date 1936’s Philcon, a science fiction fan meet up, as the first recorded fandom conference. Through the 20th century, conventions discussing pulp magazines and pulp novels grew from underground affairs to niche conventions. Unsurprisingly, fan conventions grew in size and popularity with the rise of superheroes in the ’60s. Recently, various media organizations vie for space in fan conventions as a way of building anticipation amongst a loud base. Fans tend to love things fervently, making it the perfect place to find a partner.

The RomCon: Falling in Love at Fan Conventions

So with the global pandemic, all cons have moved firmly online. Zoom rooms replace endless queuing, enticing panels, and nerdy swag, making convention books all the more fun. Now, whether you’re reminiscing or anticipating gatherings, these romance books set in fan conventions will hit the spot. 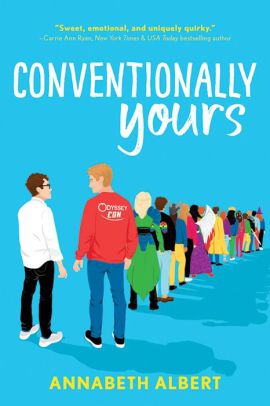 At their local game shop, Conrad is known for being sociable and charming. The perfect on-screen rival to guarded and driven Alden. Their YouTube channel has given their team the chance to attend a gaming tournament that could change their lives, but when the team slowly drops out of the cross country drive, Conrad is left with Alden, and everyone fears they may not make it in one piece. An adorably tender road trip pulls together an unlikely pair in this enemies-to-lovers romance. 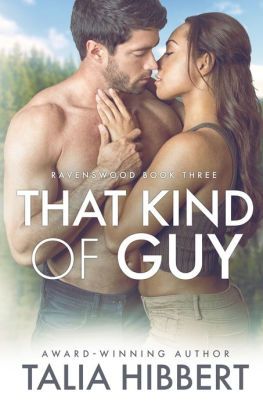 When fantasy author Rae receives an invitation to an awards ceremony where her ex-husband and his new wife will be in attendance, she aims to avoid disaster at all costs. After years of living in her ex-husband’s shadow, Rae has finally made a name for herself with her literary career. Rae is unwilling to go alone and her close friend Zach is down to be her fake boyfriend for the event. After years of pretending to be allosexual, Zach is done with putting on a show for others but finds he is comfortable doing so for Rae. But, will they be able to fool others without breaking their friendship in the process? 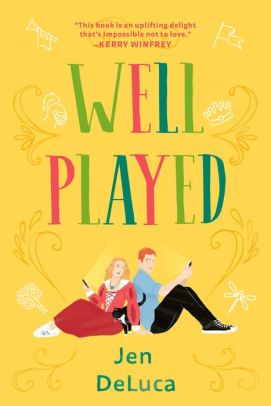 Years after leaving a dream fashion job in the city to take care of her sick mother, Stacy realizes she wants more than a life in a small town. Sure, summers as a barmaid at the local Renaissance Faire make her year, but even she struggles to see a path forward. So, when her casual fling Dex, a traveling Faire performer, decides to send a shockingly tender email, Stacy pins her hope on the summer ahead. All year, she awaits the day she can finally meet the man with whom she has an online relationship. But, when he rolls back into town, Stacy shockingly discovers she has been falling in love with someone she hardly knows. 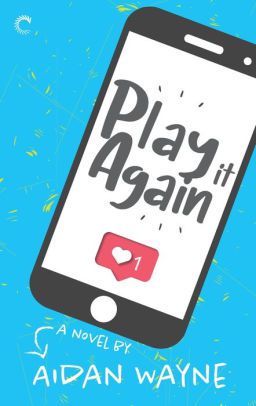 Play it Again by Aidan Wayne

Thanks to his successful accessibility YouTube channel, Dovid has been able to live in Seattle with his twin sister making fun content about Dovid’s life as a blind person. He is used to sharing the things he likes with his audience. So, when he comes across Sam’s Let’s Play Channel and his buttery Irish accent, he naturally makes a video extolling his virtues. Overnight, thousands of new subscribers flood Sam’s small channel. Sam learns to deal with the pressure of a larger channel by DMing Dovid, who is more than happy to help. This online romance with an asexual MC is worth your time. 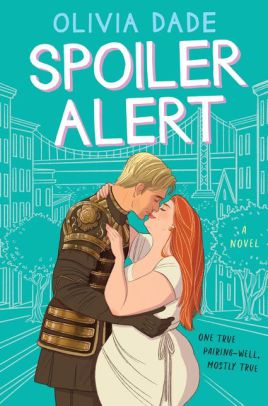 With a new job on the horizon, April decides she is done separating her professional passion for geology and her recreational obsession with the Gods of the Gates fandom. But, posting a photo of her plus-size cosplay on her main Twitter account accidentally lands her a real date with Marcus, the male show lead. On their horrible first date, Marcus soon realizes April writes fan fiction alongside him and they have been fandom friends for years. He faces a true dilemma. If Marcus reveals his fan fiction persona, his acting career will be over, but if he doesn’t come clean, he might lose his chance at love. 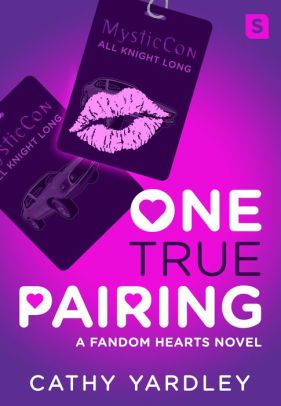 What else is a lead actor to do when he must attend a convention but is done with fans pawing at him other than get a fake girlfriend? Jake comes across Hailey, a bookworm who couldn’t care less about his fame, and feels like he’s hit the jackpot. They decide to help each other out. Jake needs a date and Hailey needs to save her family’s bookstore. But, when fake dating leads to real feelings they may just find themselves in a relationship meant to last.

I hope these books give you those convention feels with a litany of gaming tournaments, television panels, meet and greets, signings, and cosplay. The fan convention allows authors to play with romance conventions in new and exciting ways. Ultimately, these romances set in fan conventions are a few swoonworthy rom-cons to sink your teeth into.