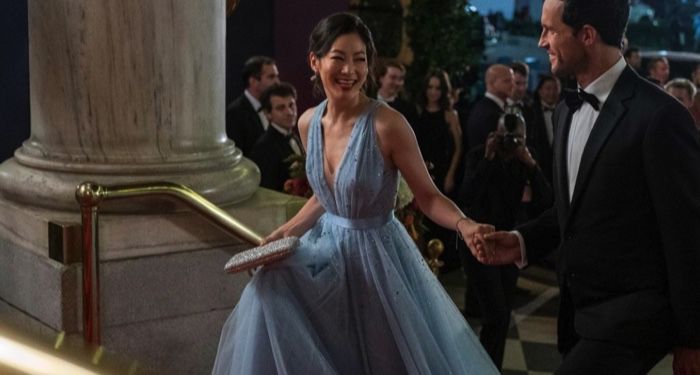 It was one of those days where I was reluctant to let go of summer, but I was all too ready to wrap myself in a blanket and marathon watch something on the television. I was not in the mood for a British murder mystery, nor my slow slog through New Girl. I wanted something similar to Emily in Paris: amusing, transportive (I love Rhode Island but sometimes I need to be taken far far away), and career-based, even if somewhat unrealistic. And then there she was! Ingrid Yun, staring back at me on the television screen. The show was trending, after all, so I simply had to click. Suddenly I was thrown into the world of merger and acquisition law, post-work drinks in Manhattan, and scandal after delicious scandal.

If you too could not look away from season one of Netflix’s Partner Track, then this is for you. As a reader, I found myself looking for reads that would make me feel the same way I felt about the show. From irresistibly attractive lawyers, to ambitious women with very complicated work lives, to lovely New York City settings, I’ve compiled a list of books to read if you like Partner Track. 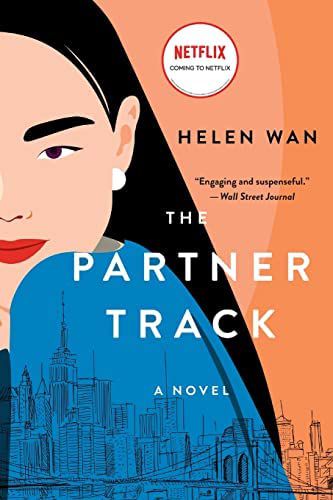 The Partner Track by Helen Wan

To kick off this list of books to read if you like Partner Track, I must inform you: in case you missed it, the show is based on a Helen Wan novel! The premise is much the same. Ingrid Yun has worked herself to the bone at a New York City law firm. She’s a determined, brilliant Chinese American woman in a sea of Mad Men-esque characters, and the company unfairly uses her identity to their advantage. This book does differ from the show, however, in that it is not half as romantic or charmingly silly as the show. Ingrid’s story is well worth the read, especially if you liked the show! 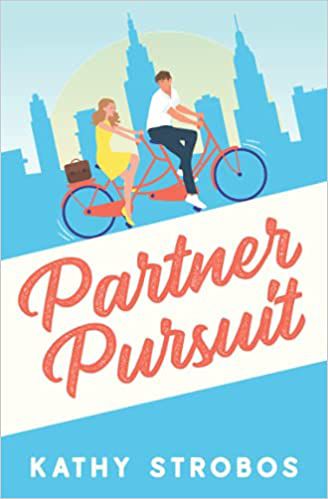 I simply cannot recommend a list of books to read if you like Partner Track without a couple of law firm romances! To read about another lawyer in love, dive right into Partner Pursuit by Kathy Strobos. Aubrey is gunning for a partner position at the law firm she works at in New York City, and her neighbor Jake is just the sort of distraction she doesn’t need (or perhaps just the one she desperately needs). Will she have to choose between love and the career position she’s dreamed of? Or can she have it all? 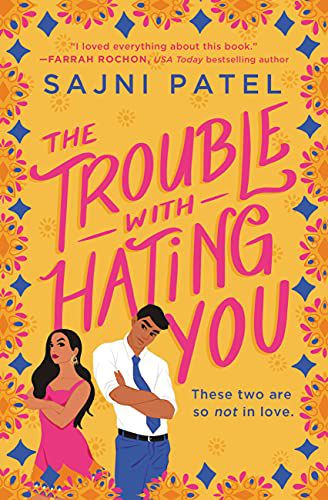 The Trouble with Hating You by Sajni Patel

Liya has no interest in dating, especially if her parents have anything to do with it. She’s stressed out enough about work without having to worry about her love life. But then the very man with whom her parents are trying to set her up ends up at her workplace. And he’s a lawyer. As sparks fly and conversation flows, Liya isn’t sure what to think. Perhaps her parents were right and there’s something more to Jay than she initially thought. But are both Liya and Jay ready to open up to each other? 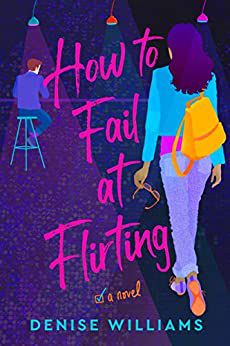 How to Fail at Flirting by Denise Williams

Just like Ingrid in Partner Track, Naya is almost too dedicated to her busy career. She’s smart, passionate, and has worked hard to stay afloat in academia. But after a very messy breakup and the possibility that her career might not hold her up forever, Naya decides it’s time to take some chances. She dives back into life with a checklist of fun activities. And then she meets a handsome stranger named Jake. He’s a breath of fresh air — if only they weren’t suddenly forced to work together in a professional capacity… 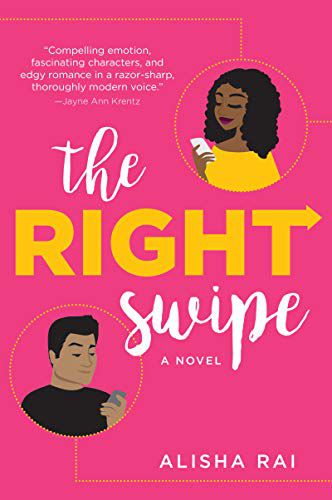 Rhiannon is a badass business woman. She created a unique, safe-to-use dating app and has since kept a relatively low profile when it comes to her own dating life. Then former professional football player Samson reappears in her life. She hates to admit it, but Samson’s rejection stung when he disappeared after their steamy night together. When they’re thrown together at a conference, Samson is convinced that Rhiannon should give him another chance. What could possibly go wrong? 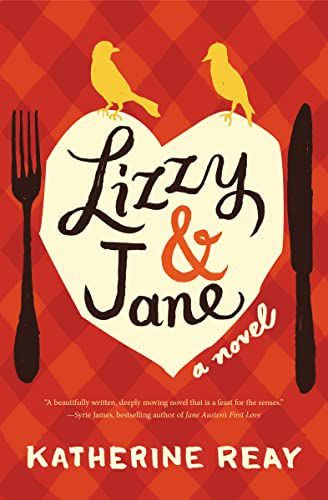 Lizzy has been laser focused on her culinary career in New York City for years. But something feels off. When her older sister Jane — with whom she has a tenuous relationship, similarly to Ingrid and Lina – is diagnosed with cancer, Lizzy drops everything and joins her sister. Things are no easier in Seattle, though: Lizzy and Jane are at odds often, Lizzy cannot seem to find inspiration for cooking, and she has no idea what to do with her growing attraction to sweet, single dad Nick. Can she find her own path forward? And does that path lead back to New York City? 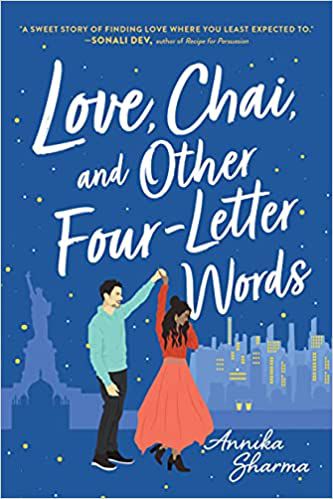 Love, Chai, and Other Four-Letter Words by Annika Sharma

While Partner Track only features a select few bars and parts of New York City, Love, Chai, and Other Four-Letter Words gives a more complete view. Kiran is a psychologist who feels like she’s missed out on some fun in life. After chai with friends one day, she decides to update her NYC bucket list and pursue all the fun she can. But Kiran has burdens placed upon her shoulders. Her family back in India have high expectations for her, including the belief that she will only marry someone from a similar background. So what’s she supposed to do when she sets off to complete her bucket list with the company of her sweet, charming neighbor Nash? 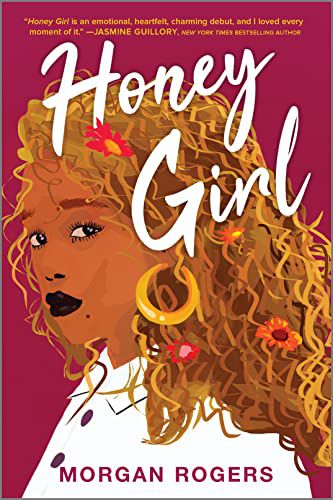 If you cannot get enough of the complicated New York City romances, strong female characters, and familial pressure in Partner Track, then Honey Girl is for you. Grace has a PhD in astronomy. Her life is ruled by, well, rules. So she is more shocked than anyone when she wakes up one morning in Las Vegas with fuzzy memories and a ring on her finger. Soon enough, she finds herself chasing the mysterious woman she’s married and New York City’s glittering lights beckon.

If you liked this list of books to read if you like Partner Track, check out 8 Contempoary Romance Novels by Asian Authors. Interested in young adult books too? Read up on some of my favorite YA fantasy books with love triangles.