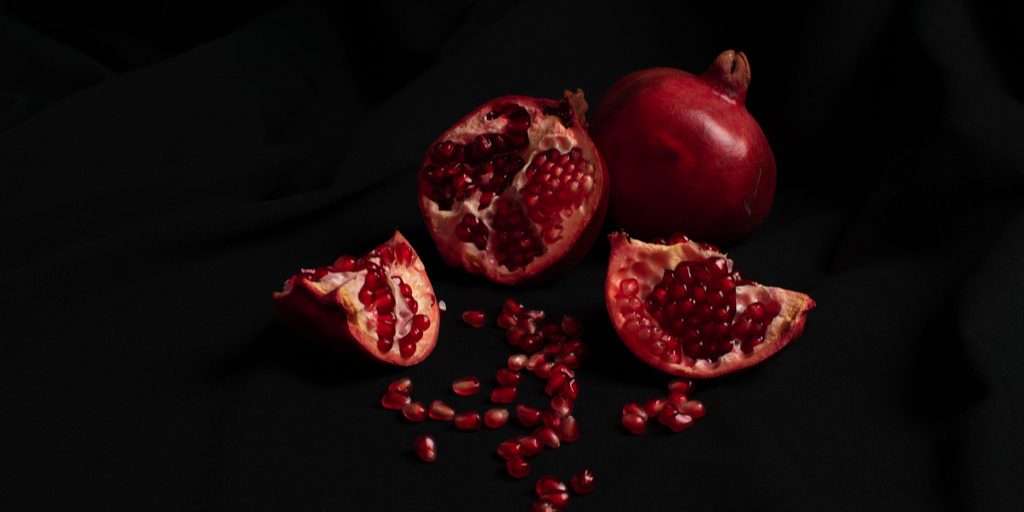 This list of romance books about Persephone and Hades was originally published in our romance newsletter, Kissing Books. Sign up for it here to get romance news, reviews, deals, and more!

One of my current obsessions is the webtoon Lore Olympus. I really can’t articulate how awesome this series is. This unique take on this tale is so inventive and the artwork is amazing. And the author/artist is very good about giving trigger and content warnings for specific episodes. Which is amazeballs.

Side note: It’s not a spoiler when someone does this; it’s a kindness.

This has always been one of my favorites of the Greek tales. In the more popular version of the myth, Hades kidnaps Persephone and there is a certain amount of Stockholm Syndrome there. And she’s sad and doesn’t eat and eventually Hades is ordered by Zeus that she has to be returned to Demeter, provided she hasn’t eaten anything.

Right when this decree is being made, Persephone suddenly decides to nom on something. And when she finally breaks her fast, she picks the pomegranate; a fruit that is so difficult to eat, it is like the food equivalent of Fort Knox.

And I’m not exaggerating. The first time I ate one I got super frustrated at the amount of effort it took. After that experience, I began to have questions. She could have had a plum, or an apple. But nope, she chose a pomegranate. Poet Danielle Michalleni touched on this in her haunting “Persephone Speaks” poem where it turns the myth around and says that she chose to eat the fruit.

Now, I do understand that the idea behind the myth is to explain the changing of the seasons. But it’s still, if you’ll pardon the pun, food for thought. And with that in mind, on to the recommendations for this week! Which, surprising no one I’m sure after that introduction, is Hades and Persephone retellings that I was able to find when searching on the interwebs. 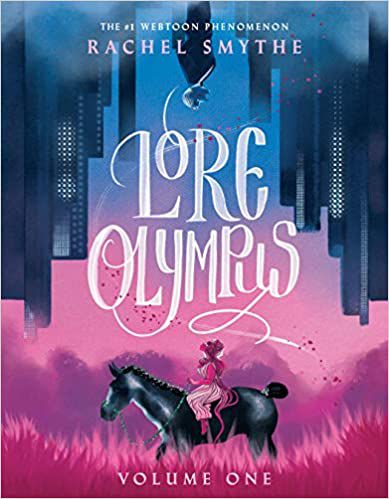 I’m obviously going to start out with this one because, again, it’s just amazing. It’s both modern and classic (yes, trust me on this) and you’ll fall in love with almost every single character. Except Apollo. You’ll see when you get there. As previously mentioned, it also has an impending print release and is available for preorder. Cue all the excitement! 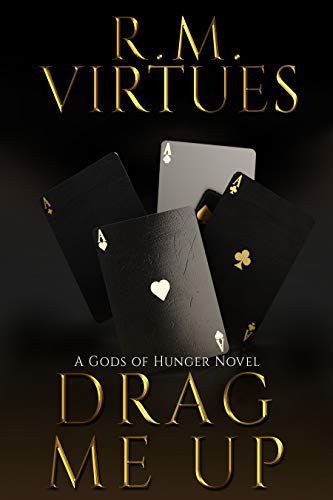 Drag Me Up by R.M. Virtues

This spin on the myth takes place in a Las Vegas casino. Hades is a mastermind behind the scenes, preferring to be spoken of in hushed tones. And Persephone is the newest aerialist in Calliope’s Cirque productions. Unfortunately, she is also indebted to Zeus. Fate puts them together, but when it also throws a wrench and Zeus in their path, will their desire overcome all the challenges? This one flew under my radar so I didn’t get a chance to mention it in the new releases (or believe you me I would have). 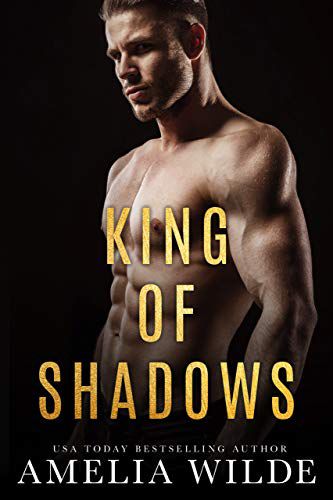 King of Shadows by Amelia Wilde

The first in a trilogy, this book is a dark romance retelling of the myth that finds Persephone under the control of Hades, who is determined to break her. However, she is not the wilting flower that the myths may make her and is determined to battle him. Fair warning; this is a trilogy, which indicates some kind of cliffhanger. Also, it is a dark romance, which usually coincides with dark situations, emotions, and possible consent issues. Please be mindful of that when determining whether or not to pick this up. 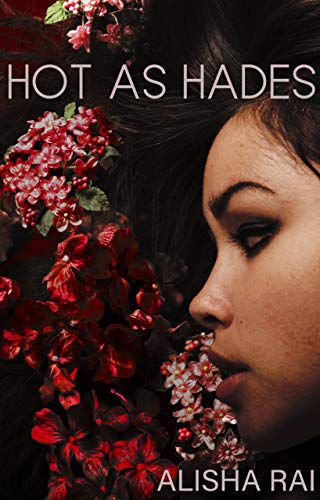 In this spin, Hades is more than content to hide away in the Underworld away from the meddling deities of his Pantheon. So, he’s not pleased when a naked Persephone literally drops into his lap. Even more so when he finds out he has to house her for the foreseeable future. She is also unexcited at the prospect of spending any extended time there, away from flowers and sunshine.

However, their attraction is undeniable and both decide a fling is a suitable way to make the best of the situation. But when the time comes for Persephone to return home, will they be able to trust each other enough to have a real chance at love?

Honorable mention goes to sigeel’s Punderworld, which is also available on the Webtoons app.