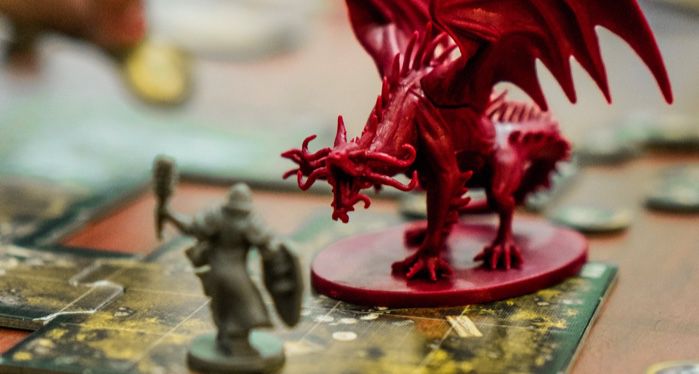 More than 40 years after its first campaign began, seminal tabletop roleplaying game (TTRPG) Dungeons & Dragons is in the midst of a renaissance, but it’s far from the only TTRPG on the market. For book lovers, however, there’s no better place to start with TTRPGs than with one of these ten roleplaying games based on books.

That’s not to say that D&D doesn’t have literary merit. Fantasy nerds may be familiar with the Wizards of the Coast–published TTRPG system’s myriad novel tie-ins, such as Dragons of Autumn Twilight and Homeland, but it’s also important to recognize the game’s literary roots. There’s no denying that midcentury fantasy literature inspired creator Gary Gygax and other early D&D players — lookin’ at you, Lord of the Rings! — and that influence can still be felt in the game today.

Even if you’re a tabletop gamer who plays in a long-running Dungeons & Dragons campaign, you can — and should — make room for other TTRPGs in your gaming time. There are so many other, non-D&D RPGs worth checking out, many of them made by indie developers who don’t receive a fraction of the attention that gets heaped on Wizards of the Coast.

At the end of the day, there’s no real reason not to branch out into indie TTRPGs. They’re almost always cheaper to play than D&D, for one thing. Perhaps more importantly, many of the roleplaying games based on books listed below make room for easier methods of producing one-shot campaigns, which are perfect for both new TTRPGers and longtime roleplayers looking for a breath of fresh air.

But hey, maybe you’ve never played a tabletop roleplaying game before in your life. If that’s you, don’t be intimidated! Find a local gaming group — or an online one, or a few friends willing to spend a few hours on a Sunday being silly with you—and pick up one of the games on the list below for a roleplaying experience based on one of your favorite books. Trust me, you’ll be glad you did.

Roleplaying Games Based On Books 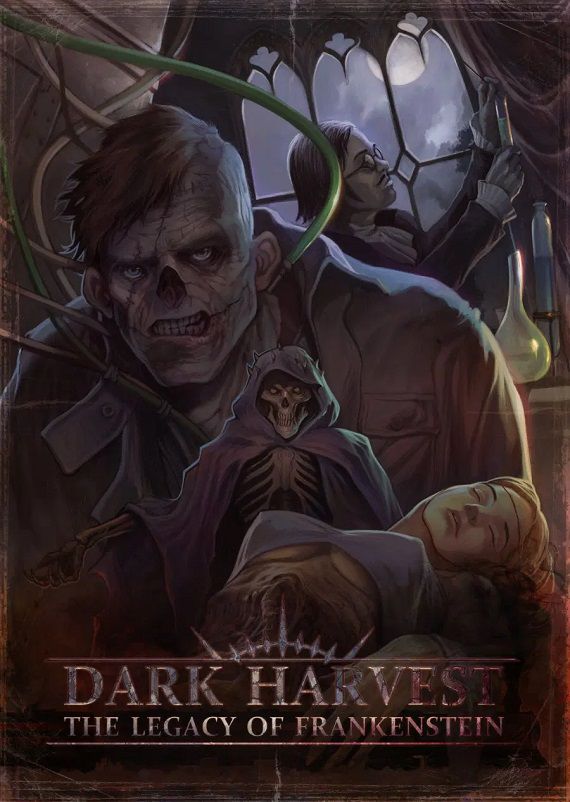 Dark Harvest: The Legacy of Frankenstein 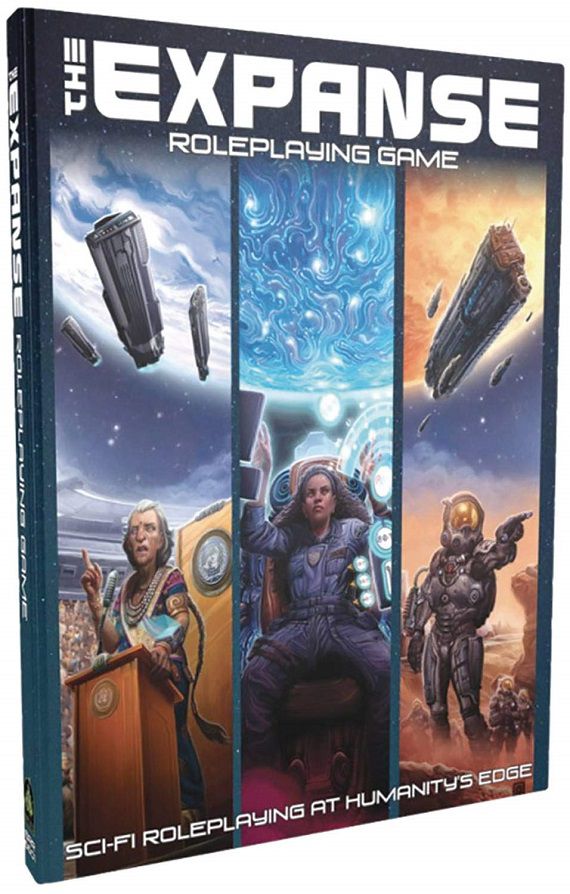 From the publisher behind Mutants & Masterminds and the Dragon Age TTRPG, The Expanse RPG takes players deep inside S.A. Corey’s immersive sci-fi world. The epic space battles alone make this title a must-play for sci-fi aficionados. 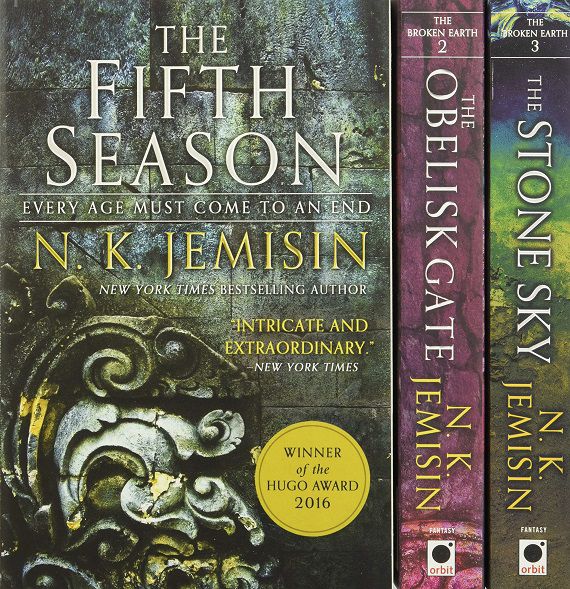 Also from Green Ronin Publishing, the roleplaying game based on N.K. Jemisin‘s Hugo Award–winning The Fifth Season was announced in 2019. It isn’t available as of this writing, but every sci-fi fan should have it on their radar, nonetheless. 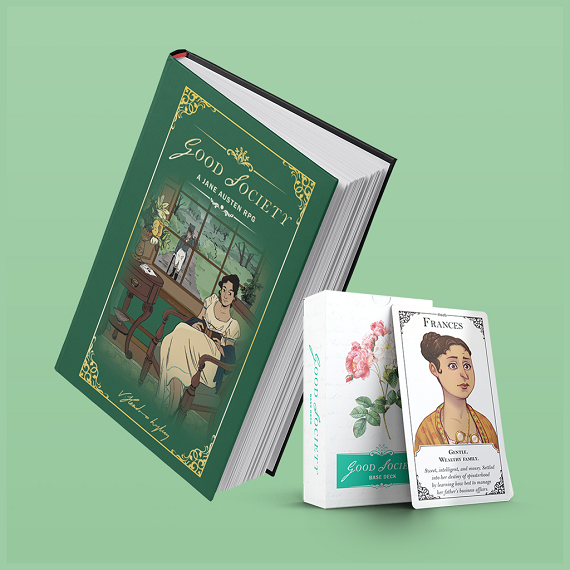 Full disclosure: I backed this game on Kickstarter.

If competitive gameplay and fighting monsters aren’t your style, Good Society: A Jane Austen Roleplaying Game may be the book-based TTRPG for you. Inspired by the works of Jane Austen, and including expansion material based on Pride and Prejudice and Zombies and Sense and Sensibility and Sea Monsters, this mostly peaceful game has something for everyone in its Regency setting. 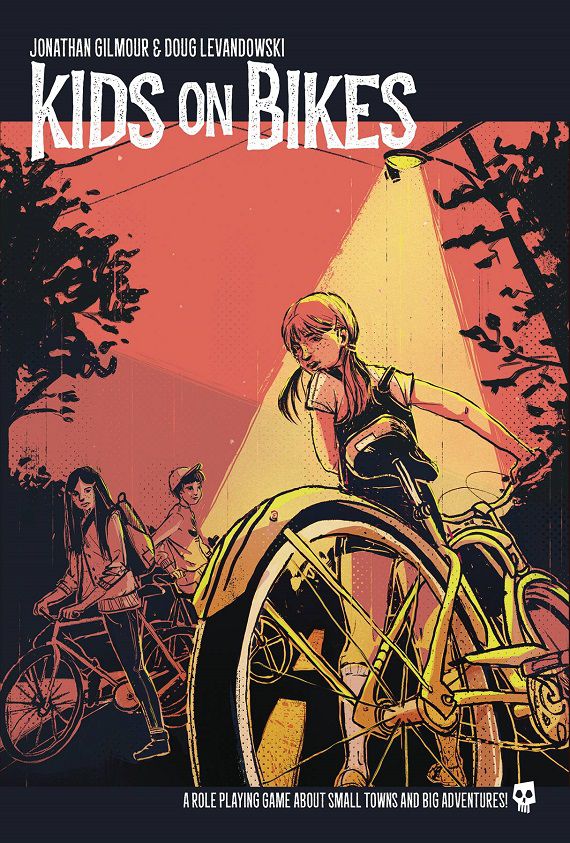 Although it’s not technically based on any books at all, Jonathan Gilmour and Doug Levandowski’s Kids on Bikes is perfect for fans of Stephen King, Paper Girls, and Stranger Things. 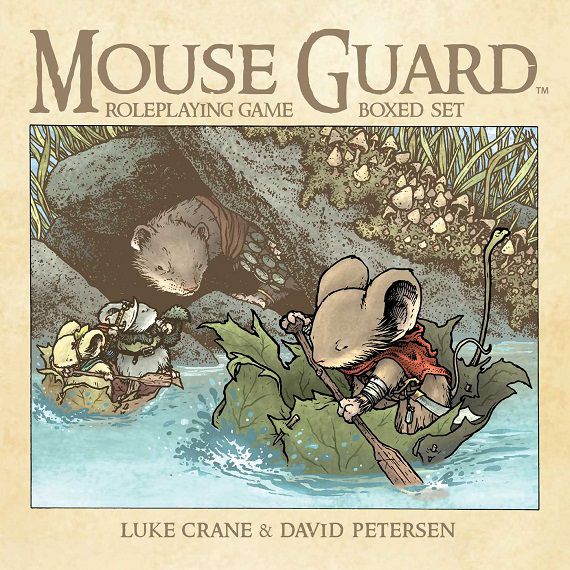 Based on David Petersen’s Mouse Guard series of comics, the Mouse Guard Roleplaying Game will also appeal to fans of Brian Jacques’s Redwall. 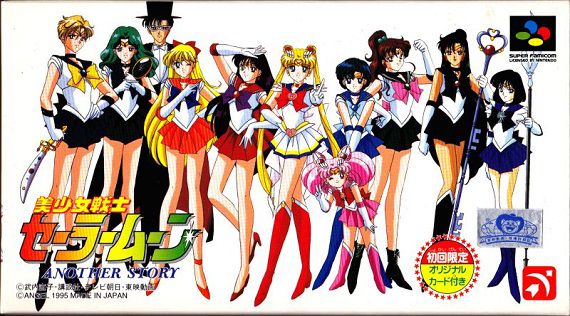 Initially released for the Super Nintendo Entertainment System in 1995, Bishoujo Senshi Sailor Moon: Another Story does not as of yet have an official English translation, but fan translations do exist. 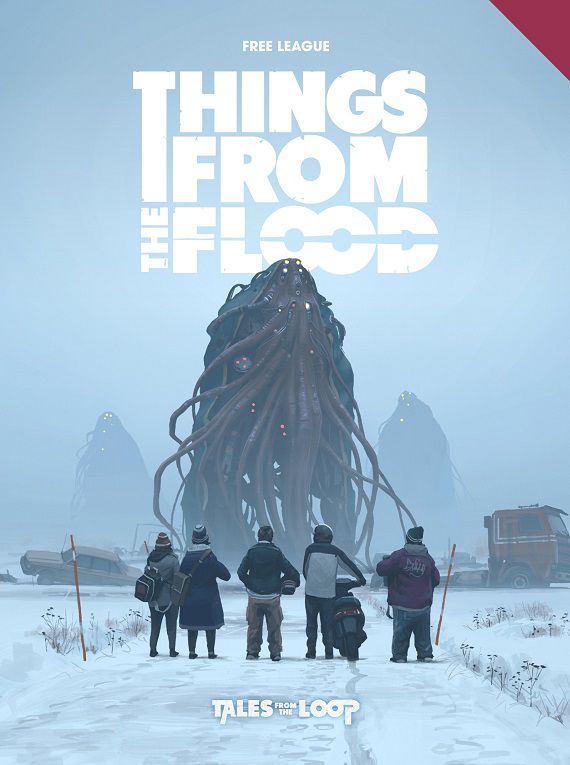 Things From the Flood 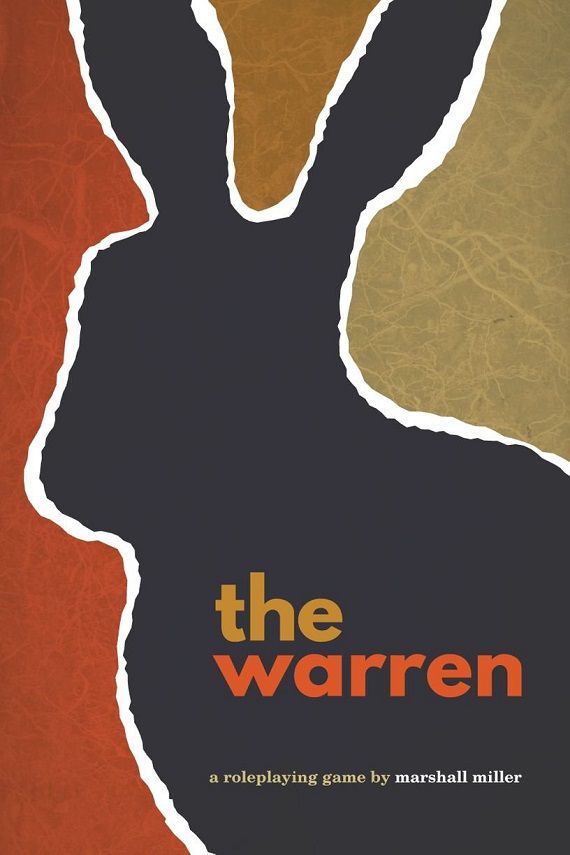 If you’ve ever wanted a chance to play around in the world of Watership Down, now’s your chance. Inspired by Richard Adams’s novel of rabbit war, The Warren allows gaming groups the chance to dive in for one-shot adventures or create multigenerational stories at the table. 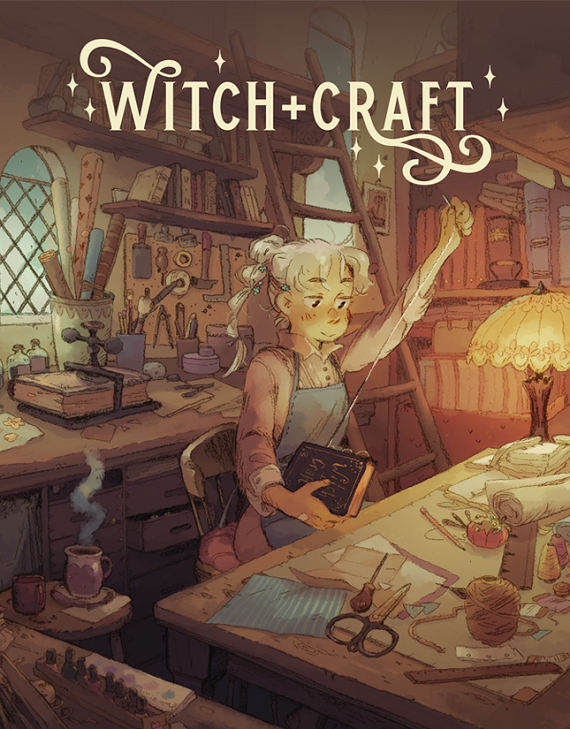 Based on Kiki’s Delivery Service by Eiko Kadono, Astrolago Press’s Witch+Craft isn’t a standalone adventure module in its own right. Instead, this TTRPG supplement modifies the latest edition of Dungeons & Dragons to allow for more in-depth magic-item generation.