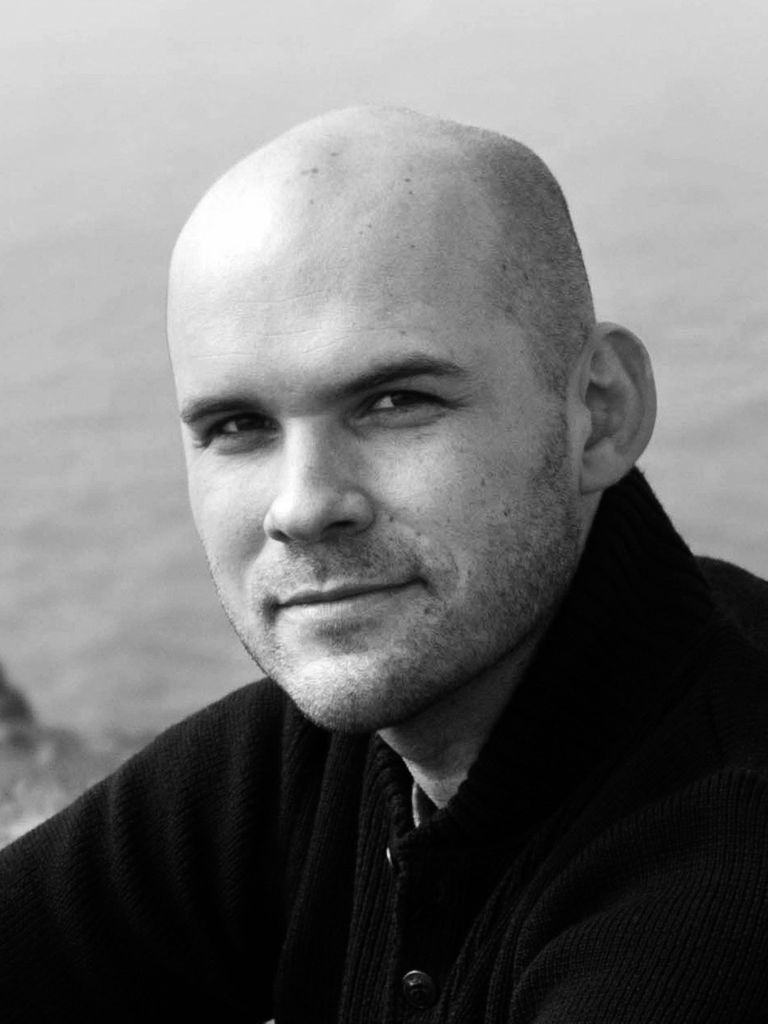 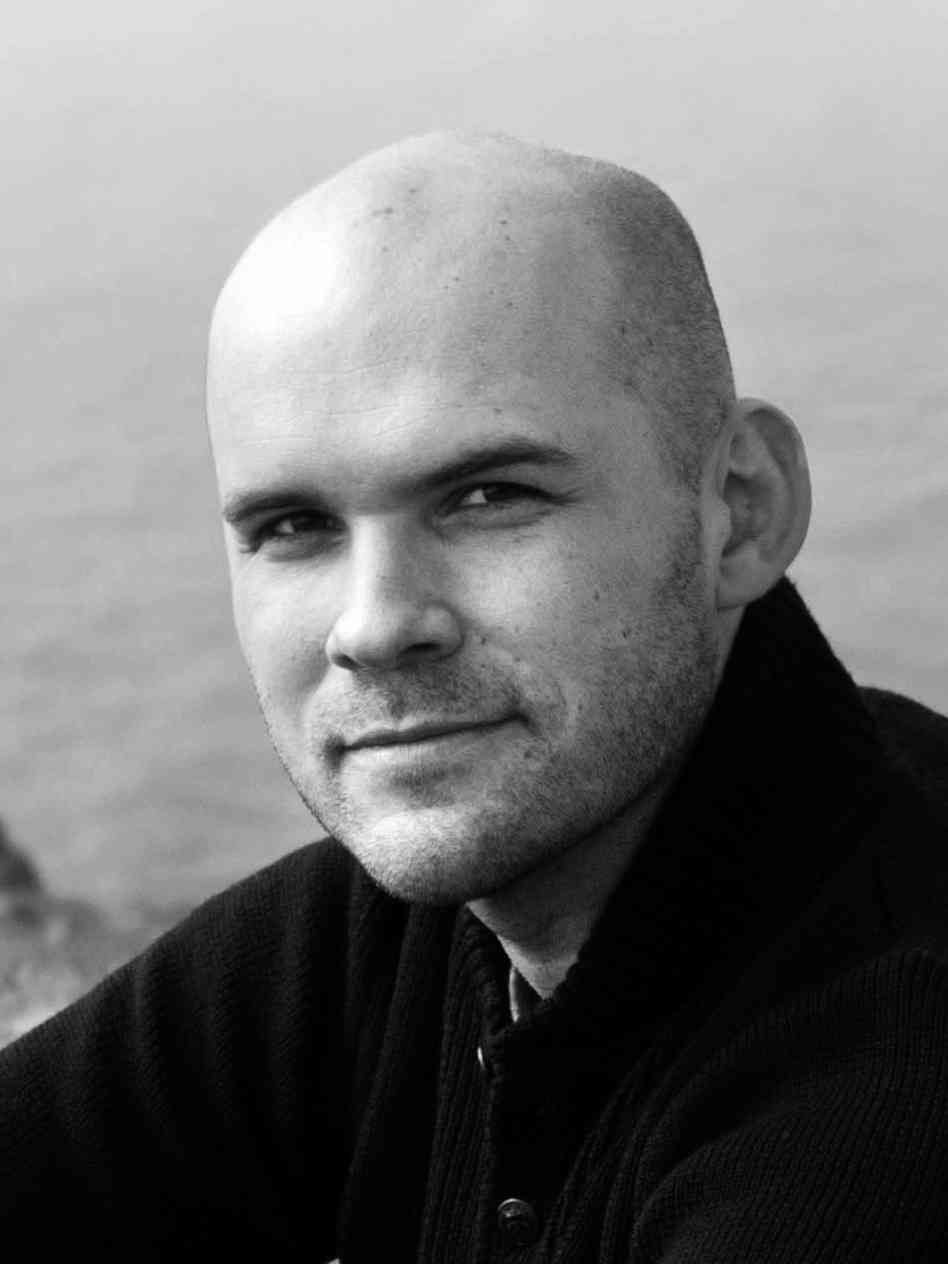 You might not be aware of this, but Robin Sloan is the coolest author out there.

I know! You’re probably thinking that’s subject to taste, but it’s not. Here’s a couple reasons why:

1. He wrote Mr. Penumbra’s 24-hour Bookstore, which is a giddy romp of a mystery/adventure/romance/quest for the 21st century e-age reader, full of spot-on Google spoofs and independent bookstore woes, a secret society, and just about every archetypal quest character you can think of.
2. To whit, Breakfast Club style: the web-design guru, the nerd, the entrepreneur, the geeky (hot) girl wonder, the old books-only guy, the mysterious villain, the helper friend, etc. I fully expect to see old Molly Ringwald & Charlie Sheen make cameos if this excellent adventure ever gets made into a film.
3. THE BOOK GLOWS IN THE DARK.
4. Seriously – Mr. Penumbra’s cover and spine, with a design that’s a cool homage to bookshelves, really glows! It makes your bookshelves happy at night, keeping away the other, scary books. And if you’re wondering, the paperback version of Mr. Penumbra, out this week, promises to glow as well.
5. Last, but not least, and possibly my favorite reason to love the guy, as an unabashed Sloan fan: if you sign up on his website for his email list , which tantalizingly teases access to secrets and other book-ish gems, you will not be disappointed.  Upon confirmation, you enter the society of the double-dagger (and honestly, I might be killed for just mentioning that, but I’ll take the chance) where Sloan occasionally, not so frequently as to be annoying, send the coolest of email briefs on what he’s up to, a fun puzzle or rabbit hole research quandary to fall down, or, as is the case this week, an invite for subscribers to participate in a game of Penumbra Primes, where you pick the winning number and “you will receive, in the mail, a real paper copy of AJAX PENUMBRA 1969.”
What’s this, you ask? Why, only a prequel to the fantastic Mr. Penumbra’s 24-Hour Bookstore! An honest to god, limited edition, paperback book, lovingly crafted and delivered in advance of the digital short of the same, to be released September 24th.

Robin Sloan just made my week. And I don’t think I’m alone, judging from the number of posts he’s made his way into, on this site alone. (Look it up – see for yourself!)
I’m waiting for the email announcing me as the winner. If you hear squealing later on, wherever you are, you’ll know why.
____________________________
Sign up for our newsletter to have the best of Book Riot delivered straight to your inbox every two weeks. No spam. We promise.