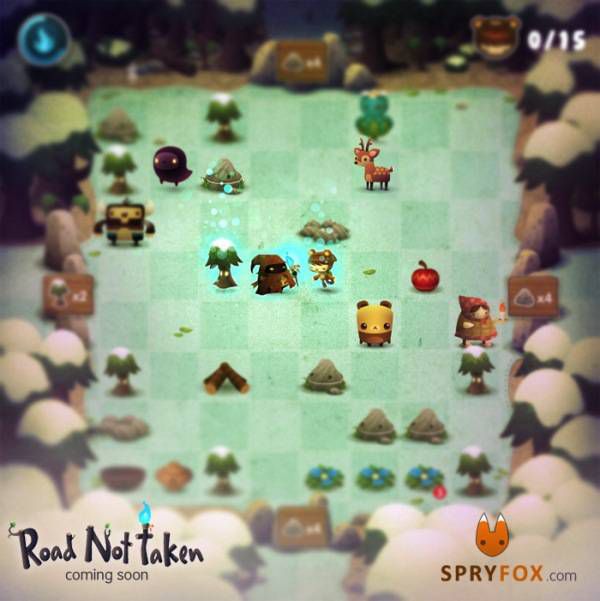 As a geek who divides his time between books and video games, I seriously cherish those wonderful moments when literature and gaming find a common ground. Like when a game has a series of well written tie-in novels or you’re able to fight Agatha Christie as Edgar Allen Poe. 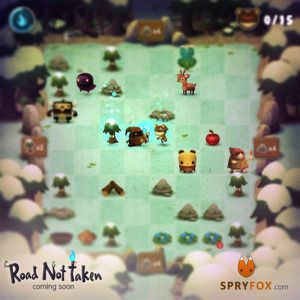 Entitled Road Not Taken, the original game takes your character through an “ever-changing forest in the aftermath of a brutal winter storm”, and is influenced by Robert Frost’s The Road Not Taken. The game is an exploration of at least one answer to the question… what happens when someone wanders off the path, and onto that road not taken.

You can learn more about the game over on Spry Fox’s website, but all you really need to do is watch that trailer, which features lines from Frost’s poem. The game hits at the end of 2013. And I can’t wait!