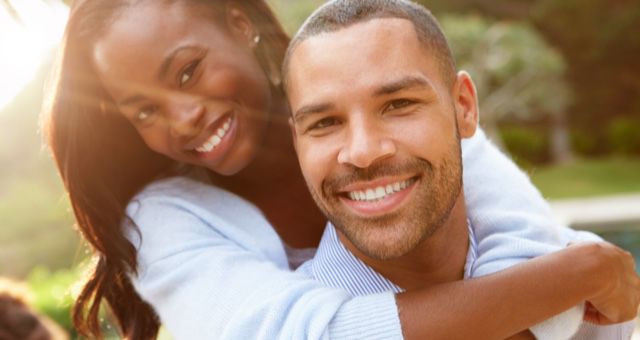 I have never felt FOMO to the level that I did this past weekend, during the Romance Writers of America Annual Conference in New York City. As someone who lives on the other side of the country and had already made two expensive book-related trips already this year, it would have been fiscally irresponsible for me to attend. But there are like…nine million romance authors and half as many romance publishers, agents, editors, and other romance-adjacent folks in New York, so it was a logical choice, and is held there regularly.

There were a lot of conversations happening at RWA, including talks about diversity and inclusion—a hot topic in all genres, but a surprisingly contentious one in romance. This came to a head at the ceremony for the RITA awards, RWA’s nearly 40-year tradition of celebrating the best in romance by category. 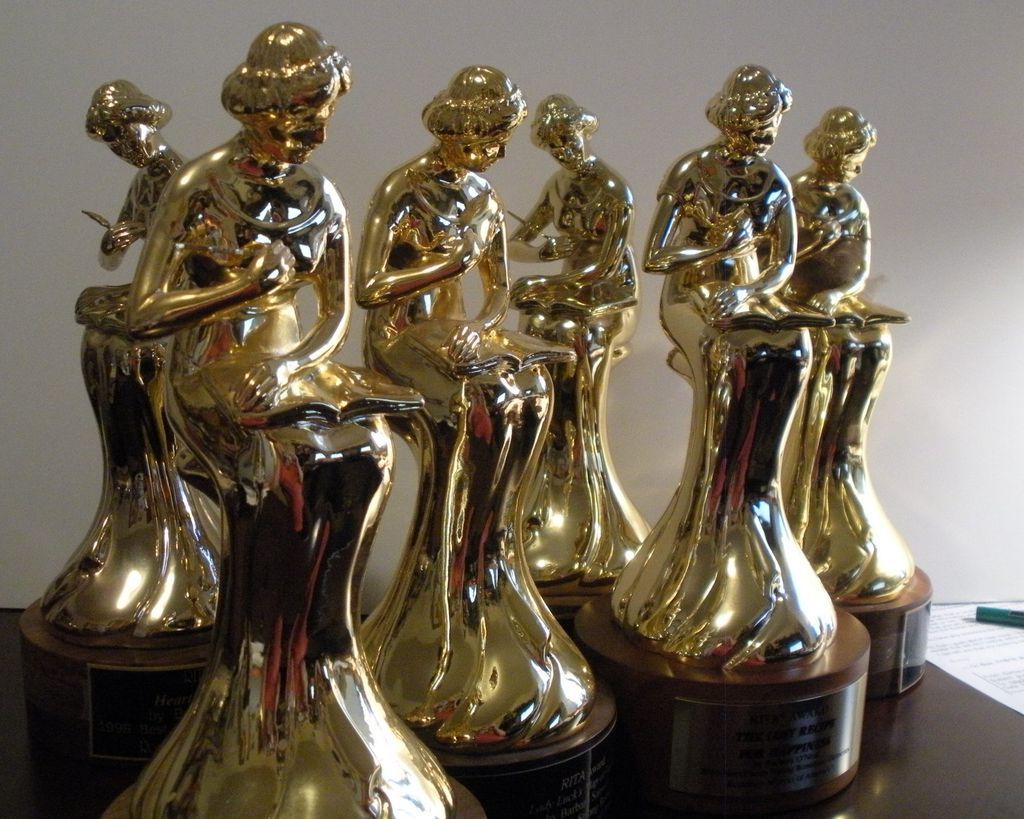 If you aren’t familiar with that particular conversation, let’s talk about the very white history of the RITA awards:

When the finalist list for books released in 2018 were announced this spring, it was noticed that there were three authors of color out of the 77 books that made the finalist list in 13 categories. While the Ripped Bodice report on racial diversity says that only 6 out of every 100 books traditionally published romance is by an author of color, this number is still jarring (especially since some of the most well-known, highly loved books of 2018 were nowhere to be found; in fact, as mentioned above, several of those authors—Alyssa Cole, Beverly Jenkins, Helen Hoang—hadn’t entered in the first place).

Of course, there was pushback. Not just about the lack of melanin in the author list, but in the whole process (I, personally, had only read one book out of the whole 77, and maybe half had been on my radar before the list was published). So RWA addressed the need to look at how equity, diversity, and inclusion were approached within their organization, and how they could make changes to the judging process. As the annual conference started last week, they announced some bias training for all judges. There was a backslap to the Board for making some kind of effort, but also a bit of :shrug emoji: about how much the change depended on judges being willing to change. So we’ll see if there’s anything different happening there.

I realize I’ve been burying the lede as far as what this whole conversation comes down to.

At the RITA Awards Ceremony held on Friday, July 26, 2019, two Black women and one South Asian woman—every single woman of color on the docket—won RITAs in their categories. All three of those wins were groundbreaking and history-making:

Kennedy and Minx are now the first two Black winners of category RITA awards, after 37 years, and Nisha is the first South Asian winner.

Additionally, Elia Winters won for Three-Way Split, which might have been the first winner featuring a polyamorous romance. (I can’t confirm that, but I remember discussion about judges marking them as not applicable; that polyam romance didn’t have HEAs because there wasn’t a couple at the end what.)

Like most people on the little screen in my hand, I cried.

As a Black woman who has read romance for decades, there has definitely been a subconscious reaction (and honestly, probably a forwardly conscious one) to year after year of what is supposedly the be-all and end-all of romance not include authors that match my marginalization. To have discovered last year that so many haven’t even bothered to enter because they know the outcome was even more disheartening. So I’m hoping that this marked occasion leads to a continued increase not just in recognition of authors of color who are doing the work, but also an increase in finding authors from different marginalizations by publishers who now see that we are capable of winning the awards that matter to them. (It’s also necessary to note that Bad Blood, while written by a Black author, does not feature Black protagonists, and therefore might have just…slipped through reader bias.)

The awards ceremony itself featured snap-worthy speeches not only by winners and presenters, but by Romance Trailblazers. Sarah MacLean (RITA Master of Ceremonies), Adriana Herrera (from whom I first picked up #RITASOLIT), and many others worked to create a list of romance trailblazers and they were peppered throughout the ceremony. Have I mentioned how Worth It it is to watch the Long AF ceremony? There will be tears, there will be snaps, there will be clapping at your phone, computer, or smart tv setup. Have a look, and then come back to me.

Wasn’t it effing amazing? I want to include quotes from it but there are so many I’d just be providing a transcript.

Oh, before we move on, just feast your eyes on this #squadgoals video. Watch it a few times.

Sigh. We can move on now.

So let’s talk about my worries.

I probably have a curated-enough Twitter list to have not heard the murmuring, but I would like to think we have escaped the mutters I was afraid of: that all three winners only won to shut people up. That they were selected for optics, or to keep people of color from leaving the organization in droves after too many years of speaking up only to not have their voices heard. I have a tendency to make up situations that don’t exist and get anxious about them, so hopefully this is one of those situations.

And of course the other thing I worry about is the same thing people talked about when Barack Obama was first elected. Sure, it happened and we’re happy it happened. But what matters is that it happens twice. In terms of the RITA awards, is this a one-and-done situation? Will we see the same biased (and occasionally bigoted) authors entering, judging, scoring, and deciding who doesn’t deserve a happily ever after?

I don’t know, but judging from the amazing books by Black authors and other authors of color I’ve seen already this year, there will be a cornucopia of options to choose from, should their creators decide to enter the fray.