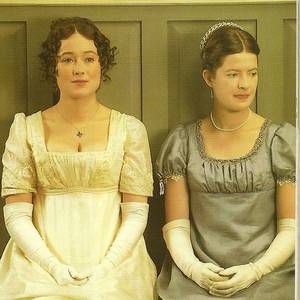 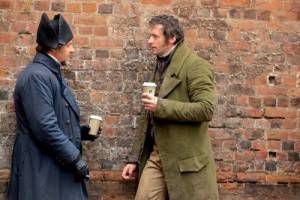 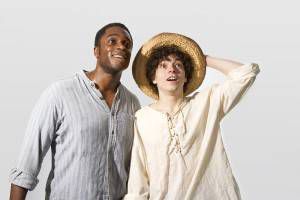 Jane would approve. Get your Pride and Prejudice swag at the Book Riot Store: 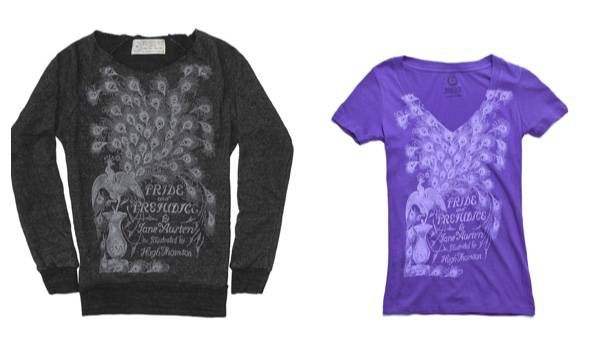