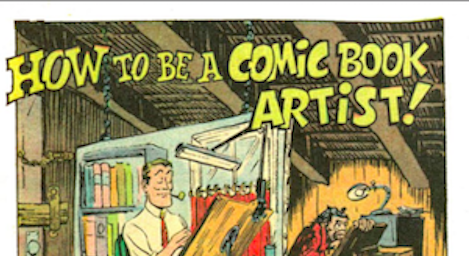 The comics world is in mourning after the back-to-back death announcements of two industry legends, Marie Severin and Gary Friedrich.

Marie Severin suffered a stroke earlier this week and was moved into hospice, where she passed away early Thursday morning. Severin, who was 89, had been working in the industry since the 1940s, when she started as a colorist for the legendary EC Comics. Following the introduction of the Comics Code Authority and the morality crackdown that forbade gory horror and crime comics (EC’s stock in trade), Severin left comics for a few years, before returning to the industry and eventually making her way to Marvel, where she remained until their bankruptcy in the 90s. She also worked for Atlas, DC, Claypool, and Fantagraphics.

In her time at Marvel, Severin served as their main colorist before moving to penciling. She’s best known for her co-creation of Spider-Woman in 1976, as well as her work on Marvel’s parody series, Not Brand Echh. You can see examples of her gift for caricature and cartooning below. Her career and legacy belies the notion that women aren’t funny or are in any way newcomers to comics.

Gary Friedrich passed away on Tuesday after having suffered from Parkinson’s disease for several years. Friedrich, who was 76, began writing for Marvel in the 1960s. He is best known for a lengthy run on Sgt. Fury and the Howling Commandos that accomplished the difficult task of writing a World War II comic for a Vietnam-era audience, as well as for co-creating the infernal characters Ghost Rider and Daimon Hellstrom, Son of Satan.

In 2007, Friedrich sued Marvel, Sony, and a number of other parties for ownership of Ghost Rider, claiming that film and merchandising rights had reverted to him in 2001 and that the 2007 Ghost Rider film starring Nicholas Cage was exploitation of his property. Friedrich lost the lawsuit in 2011 but appealed the verdict, and agreed to a settlement with Marvel in 2013.

Severin and Friedrich will both be sorely missed by their colleagues and fellow creators, as well as the fans who have been reading their work for generations. 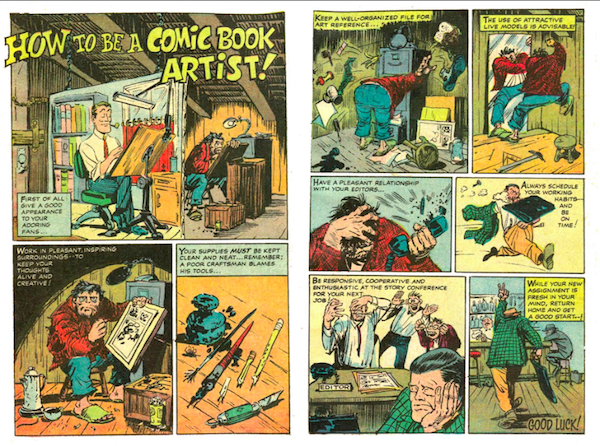 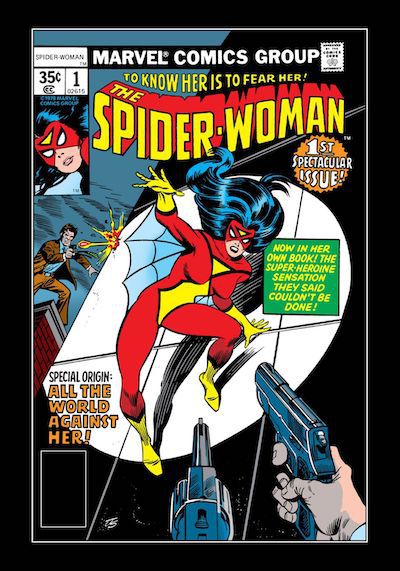 Severin didn’t draw this cover or issue (Carmine Infantino did), but she designed Jessica’s appearance and costume, which was striking and stylish before the shrinkwrapped artists of the 90s and 00s got their hands on it. 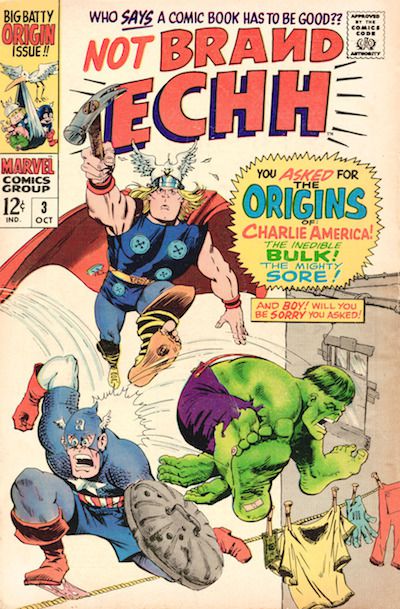 The chicken on Thor’s head is so, so good. 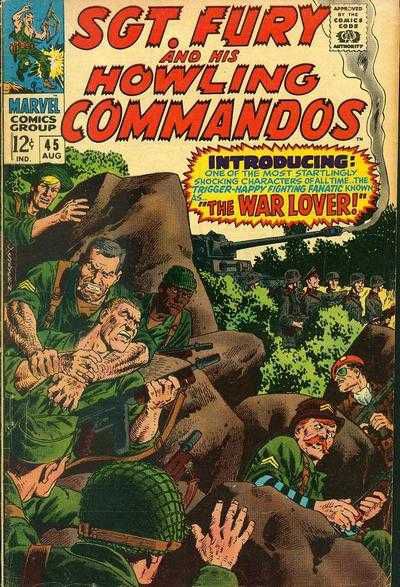 Gary Friedrich’s “The” stories are particularly well-remembered, such as this one, about the tenuous line between killing and murder when at war. 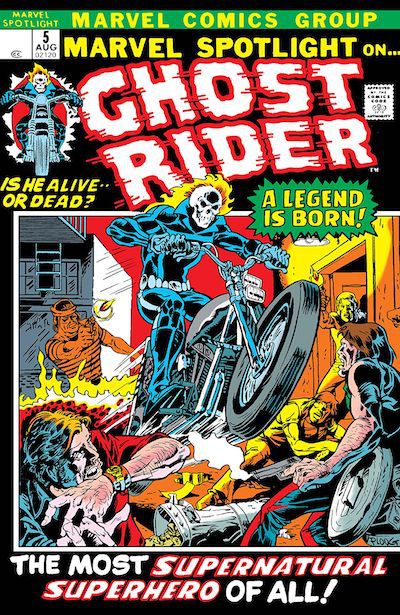 Much of the debate over Ghost Rider’s ownership would center around that iconic flaming skull. 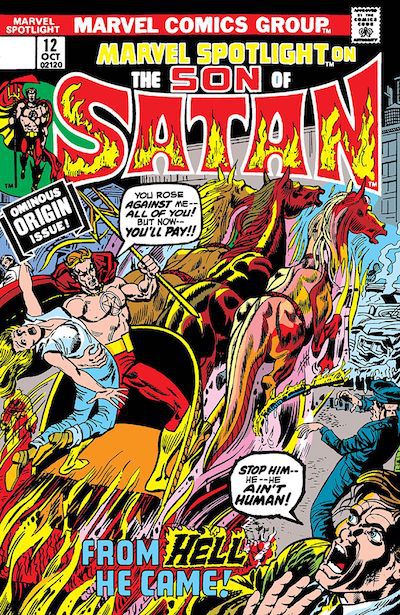 Daimon, you are the most extra.