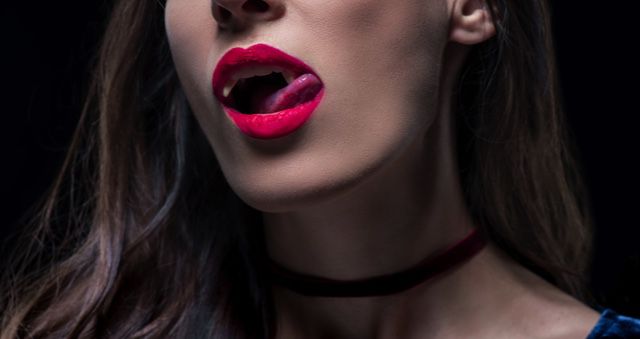 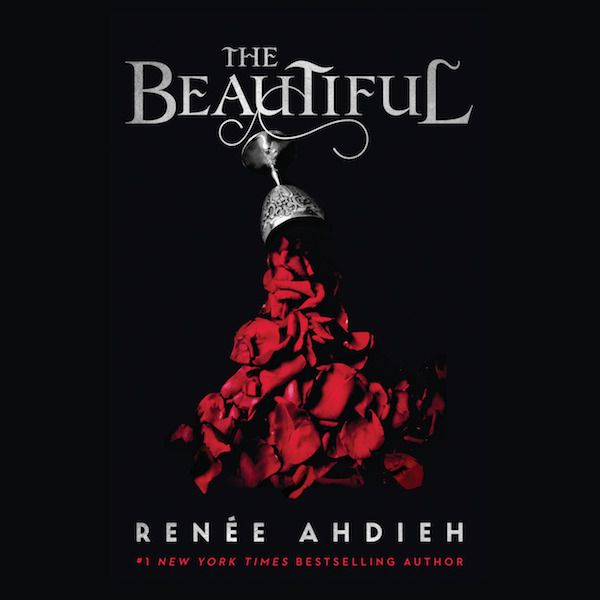 We can’t help but love us some blood-suckers: the old and creepy, the young and sparkly, and everything in between! That’s why we want to know: what are your favorite vampire books? Shout your faves at us on Facebook and Twitter, then we’ll round up your answers and be back next week to share a roundup with your fellow Riot readers. We don’t get to say this often, but: we hope your picks really suck.