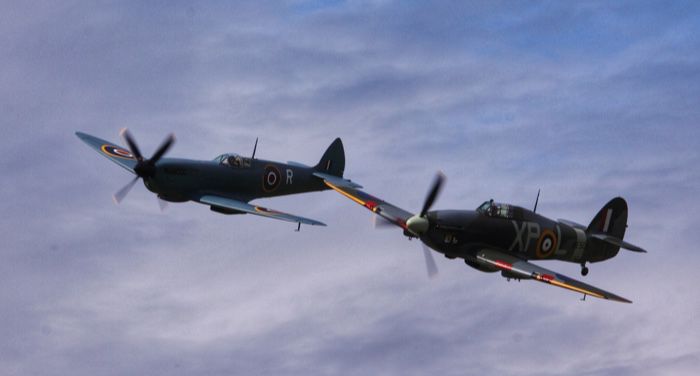 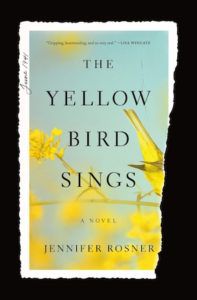 In Poland, as World War II rages, a mother hides with her young daughter, a musical prodigy whose slightest sound may cost them their lives. Inspired by the true stories of Jewish children hidden during World War II, Jennifer Rosner’s debut is a breathtaking novel about the unbreakable bond between a mother and a daughter. Beautiful and riveting, The Yellow Bird Sings is a testament to the triumph of hope—a whispered story, a bird’s song—in even the darkest of times.

This year marks the 75th anniversary of World War II, and whether from a desire to better understand the war’s devastation or an interest in its untold stories, World War II fiction remains one of the most popular subjects in historical fiction today. It’s hard to pick a favorite, so we’re relying on you for help: what are your favorite works of World War II fiction? Shout them at us on Facebook and Twitter using the hashtag #riotrecommendation, then we’ll round up your answers and be back next week to share a roundup with your fellow Riot readers. Give us all your epic family sagas, sweeping love stories, and all the tales of resistance and resilience. You can even hit us with the five-alarm snot bombs; we’ll get the tissues ready.