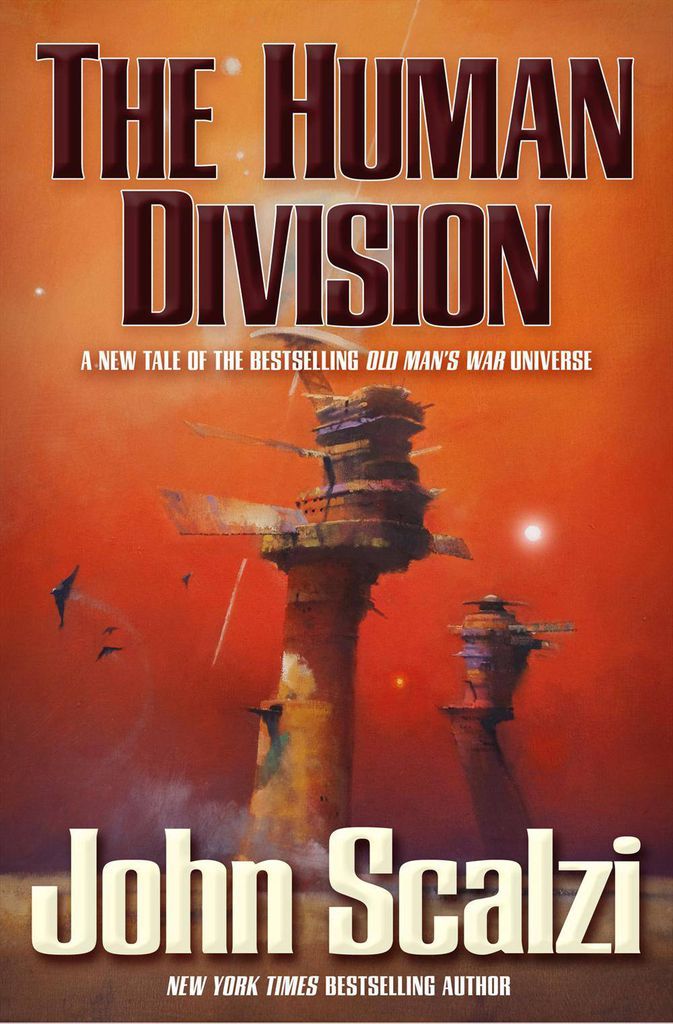 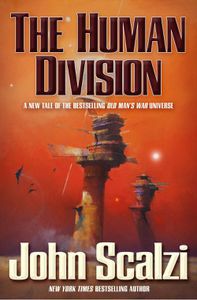 This round of the Riot Recommendation is sponsored by The Human Division by John Scalzi.

Following the events of The Last Colony, John Scalzi tells the story of the fight to maintain the unity of the human race.

The people of Earth now know that the human Colonial Union has kept them ignorant of the dangerous universe around them. For generations the CU had defended humanity against hostile aliens, deliberately keeping Earth an ignorant backwater and a source of military recruits. Now the CU’s secrets are known to all. Other alien races have come on the scene and formed a new alliance—an alliance against the Colonial Union. And they’ve invited the people of Earth to join them. For a shaken and betrayed Earth, the choice isn’t obvious or easy.

Against such possibilities, managing the survival of the Colonial Union won’t be easy, either. It will take diplomatic finesse, political cunning…and a brilliant “B Team,” centered on the resourceful Lieutenant Harry Wilson, that can be deployed to deal with the unpredictable and unexpected things the universe throws at you when you’re struggling to preserve the unity of the human race.

You needn’t be an X-Files fan to know humans are fascinated by the idea that we’re not alone in this great big universe. We love stories about people who boldly go where no man has gone before, and we’re thrilled and terrified in equal measure by stories about visitors from other planets. Aliens, you guys! We can’t resist them. Science fiction is filled with tales about defending the human race here on Earth and extending our reach elsewhere. Today we want to know: what are the best sci-fi stories in about going into space or protecting Earth from outer-space visitors?