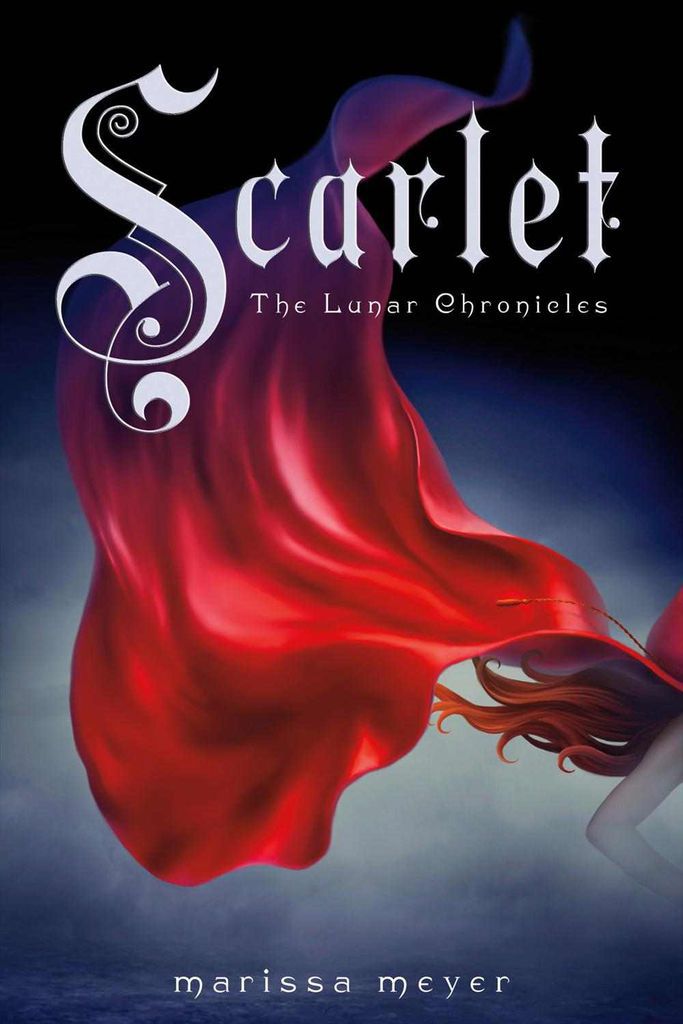 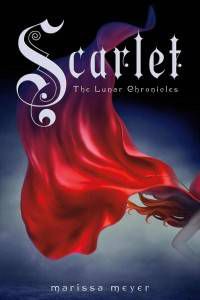 Gregory Maguire did it with Wicked. Marissa Meyer does it in this series, imagining Cinderella as a cyborg and bringing a whole new twist on Little Red Riding Hood. And that’s just the tip of a very large iceberg. Retelling fairy tales is all the rage these days, so in this round of the Riot Recommendation, we want to know: what are your favorite books that are new takes on classic fairy tales?