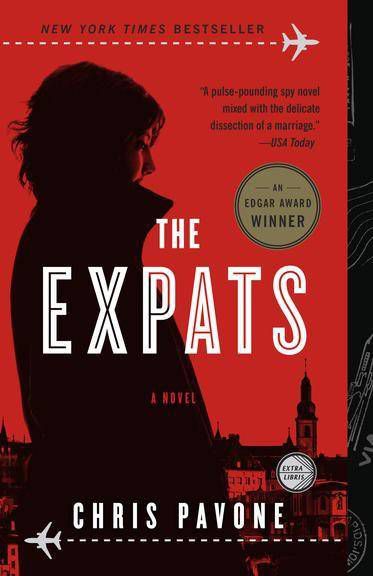 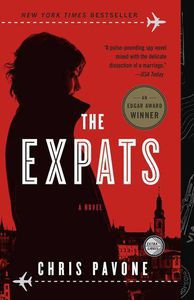 Orwell said, “If you want to keep a secret, you must also hide it from yourself.” Deception is difficult, and self-deception even more so. Perhaps the greatest secret we tell ourselves is that we can keep our secrets secret. And perhaps one of the greatest pleasures in reading is watching characters with secrets work to protect them, and to protect themselves from the fallout when the secrets are almost inevitably revealed. So today we want to know: what are your favorite books about people keeping secrets?