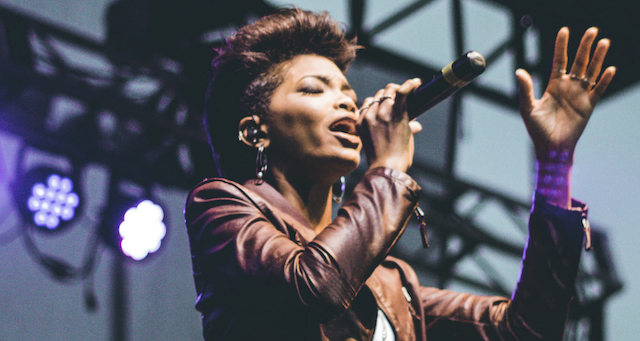 This Riot Recommendation asking for your favorite books about fictional pop stars is sponsored by Famous People: A debut novel by Justin Kuritzkes and Henry Holt & Co. 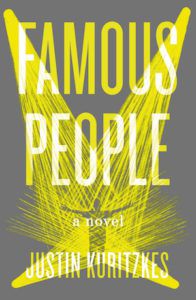 You’re already a fan and we want to be fans, too, so let’s make Robin Sparkles proud: share with us the best books about fictional pop stars! Pop into our Twitter or Facebook account with that fave fictional pop star living in the pages of a book and next week we’ll have that list for you. We’re already picking out our outfits for their concerts!