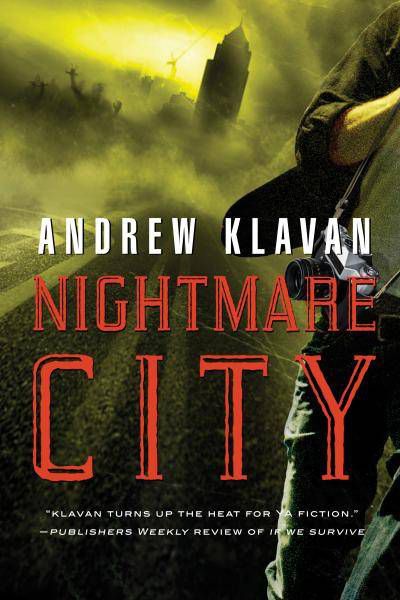 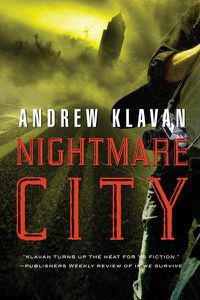 This round of the Riot Recommendation is sponsored by Nightmare City by Andrew Klavan.

What should have been an ordinary morning is about to spiral into a day of unrelenting terror.

As a reporter for his high school newspaper, Tom is always on the lookout for an offbeat story. But from the moment he woke up this morning, his own life has been more bizarre than any headline could ever tell.

The streets of his town are suddenly empty and silent. A strange fog has drifted in from the sea and hangs over everything. And something is moving in that fog. Something evil. Something hungry. Closing in on Tom.

Tom’s terrified girlfriend Marie says the answers lie at the Santa Maria Monastery, a haunted ruin standing amidst a forest blackened by wildfire. But can he trust her? A voice that seems to be coming from beyond the grave is warning him that nothing is what it seems.

Only one thing is certain: with his world collapsing around him, Tom has only a few hours to recover the life he knew—before he, too, is lost forever in this nightmare city.

Who was the first pint-sized sleuth you stayed up all night reading? For some of us, it goes back to Nancy Drew and the Hardy Boys. For others, it all began with Flavia de Luce, or maybe Christopher from The Curious Incident of the Dog in the Night-Time. Whether classic or contemporary, there’s something really charming and fun about reading a mystery story when it’s kids doing the gumshoe work. So today we want to know: what are your favorite books and series about crime-solving kids?