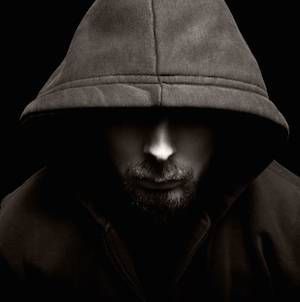 This week’s Riot Recommendation is sponsored by Sins of Our Fathers by Shawn Lawrence Otto. 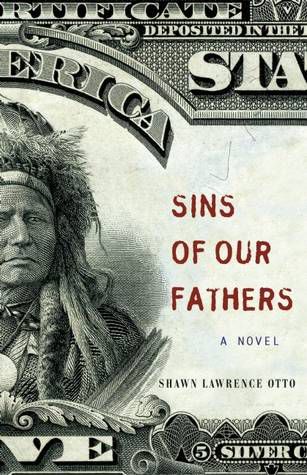 From the screenwriter of the Oscar-nominated House of Sand and Fog, a fierce, elegant, page-turning novel about race, money, and the American Dream.

Everyone loves a story about a bad guy (or gal!) gettin’ what’s coming to him, where the good guy wins the day. But what about stories that are a little more complex- where the main character is allowed to be both the bad guy and the good guy? Where we get to read about a complicated so-and-so who gets a shot at redemption and takes it? So tell us: what’s your favorite book about a bad guy gone good? Let us know in the comments below, and check back next week for a reading list!