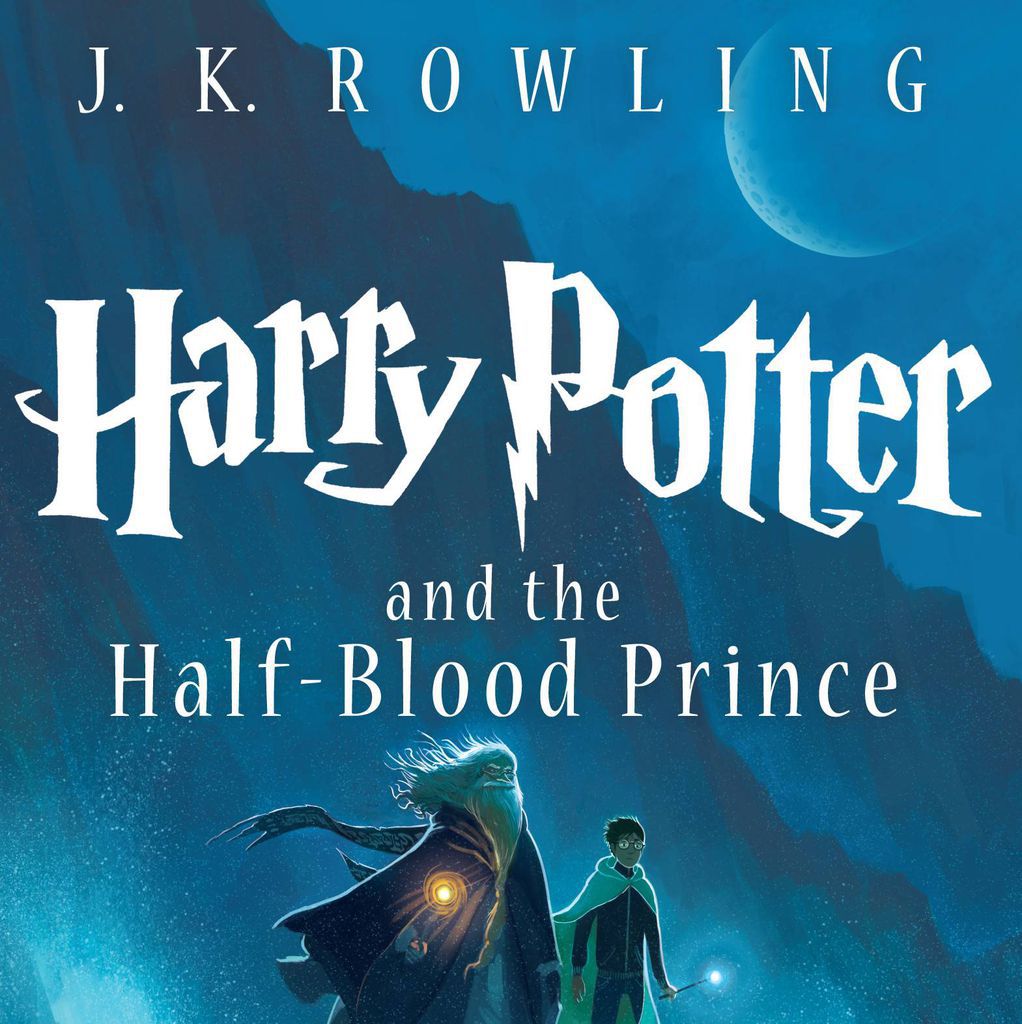 A few months back, I shared my experience in re-reading the first three books in the Harry Potter series. I’m here to report back on books 4-6 and all the little hidden gems that I discovered within their pages on this trip down the halls of Hogwarts. Before I do that, though, I want to share some of the super great tips that Riot readers passed along to me.

Now, here’s what I noticed on this trip through Harry’s world. Beware, spoilers abound!

Book 4 – The Goblet of Fire

The best part about book 4 is that it gives readers a chance to experience a bit of the wizarding world outside of Hogwarts or Diagon Alley. It was very interesting to see how wizards of all ages and nationalities interact at the Quidditch world cup, and how they both pull together and turn against each other following the appearance of the Death Eaters. I especially liked the glimpse of the small children with their toy brooms and of the witches from America.

There’s plenty of action in this book, but the thing that I liked best about this book is that there’s emotional depth to it, too.  The characters are getting older, they’re dealing with feelings that they haven’t really had before, not on this scale.  And it’s not just Harry and his friends. The adults in this story, particularly Dumbledore, have to deal with their feelings toward their students.  Teachers always development attachments to their students (at least some of their students), but with the events that these children have faced, it seems that those attachments are felt a little more strongly than they’d care to admit. As the series goes on, these bonds only grow tighter. 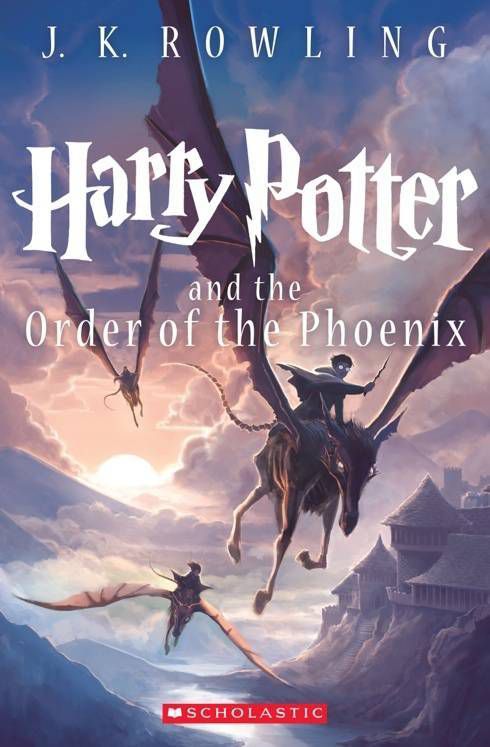 Book 5 – The Order of the Phoenix

During my earliest readings of the book, I didn’t like seeing the dementors in Little Whinging. I didn’t see the point. I had expected them to fade into the background and not be heard from again. I didn’t start to understand their importance until much later in the series. I skimmed over any mention of them on my first read through. This time, I paid more attention. Their presence is an important clue of what is to come later in the book and just how serious those events will be.

After careful consideration, I have decided that this is the best book. We get to know the adult characters in a way that we probably wouldn’t have, had the events of the previous book not taken place when and how they did. This book really focuses on the family that has been cobbled together by these people who have been so deeply affected by Voldemort and his followers. They want to make things right. That is their bond, and it is a bond that is tested over and over again in this novel. First, Harry is deserted by his friends that summer. Arthur Weasley is brutally attacked. Harry, Ron, and Hermione learn about Neville’s parents. Dumbledore distances himself from the children, from Harry, at a time when he should be drawing them close. These events could rip them apart, but they only serve to bring them closer.

Also, can I just say that I love Luna Lovegood? Hermione may be the smartest witch of her age, but I think Luna may be the wisest. 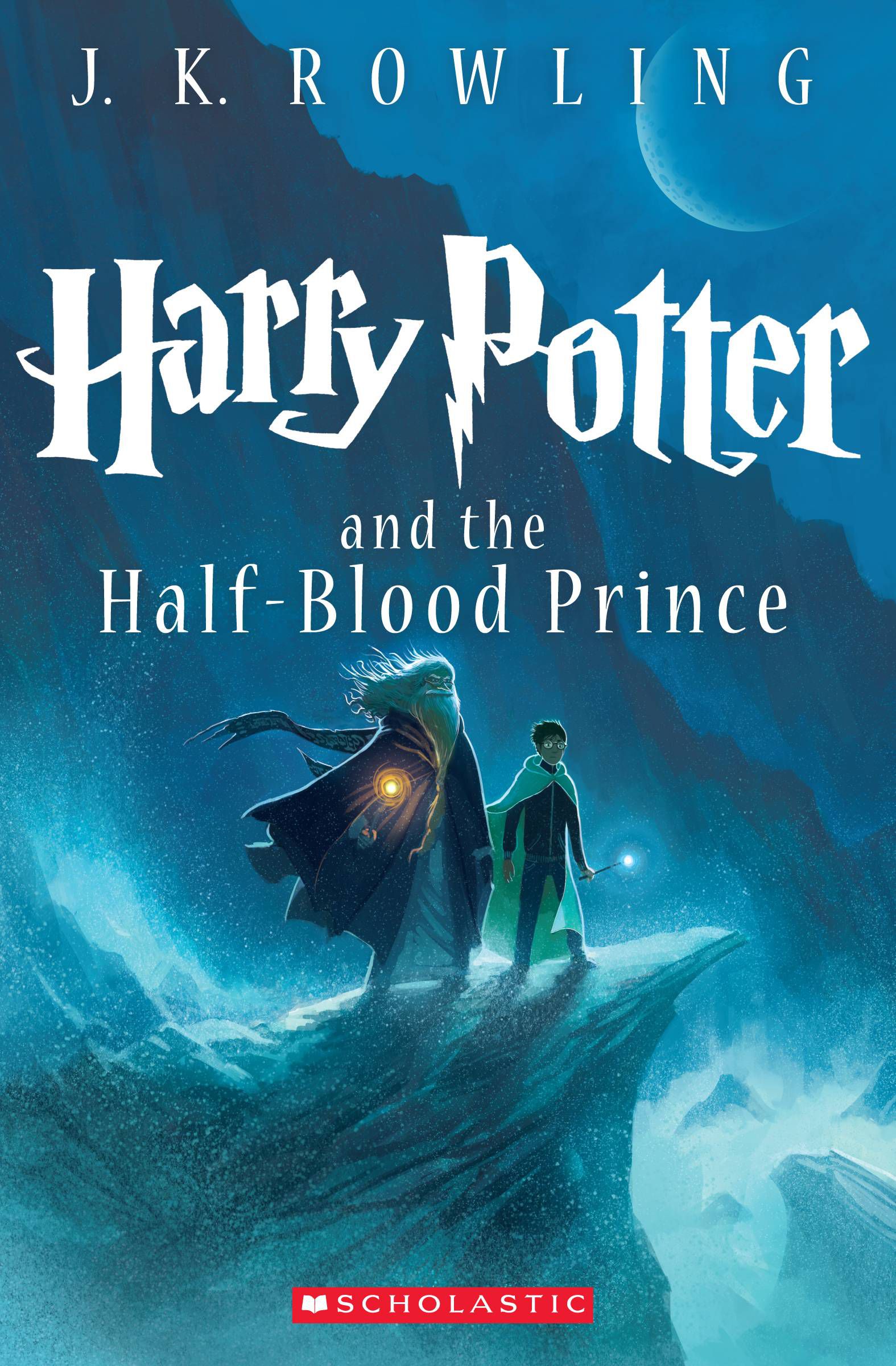 The loss of Sirius in the Department of Mysteries in book 5 is upsetting, but it’s this book with the loss of a beloved character that broke my heart. Originally, I read the first five books all at once. They were all out and available. I had to wait for this one, and I will be the first to admit that I cried when Dumbledore died. More than a little.

This book shows some of the more typical aspects of what it is to be a teenager in the wizarding world. Dating. Apparition lessons. Jealousy (Like when Hermione realizes she’s not the best at potions). It’s also a book devoted to backstory. I never realized just how ordinary their 6th year at Hogwarts is, especially when compared with all of the other years. Harry’s private lessons with Dumbledore mainly serve to fill in the gaps in Voldemort’s story. It’s about memories – memories that most people have tried very hard to put behind them. The only real action comes at the end.

The battle that takes place in the school that night is another one of those moments when people show just how strong they are. Before, I’d read past these scenes, thinking to myself “yeah, more wand waving and running and crumbling castle.” But there’s more to it than that. It’s also an excellent preview of what’s to come in book 7.

Ah. Book 7.  That one gets a post all to itself. There’s so much unpacking to be done. I could read that book 100 times and still find details that would send me back to an earlier volume to find the clues I missed back then. That’s the sort of thing that I’ll be telling you when next we meet. Or I’ll be writing a love letter to Neville Longbottom. One or the other.