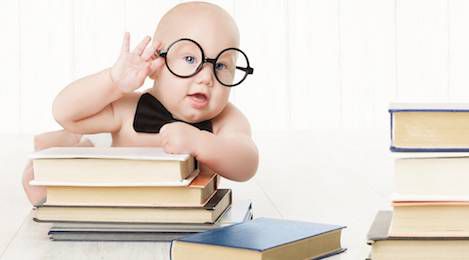 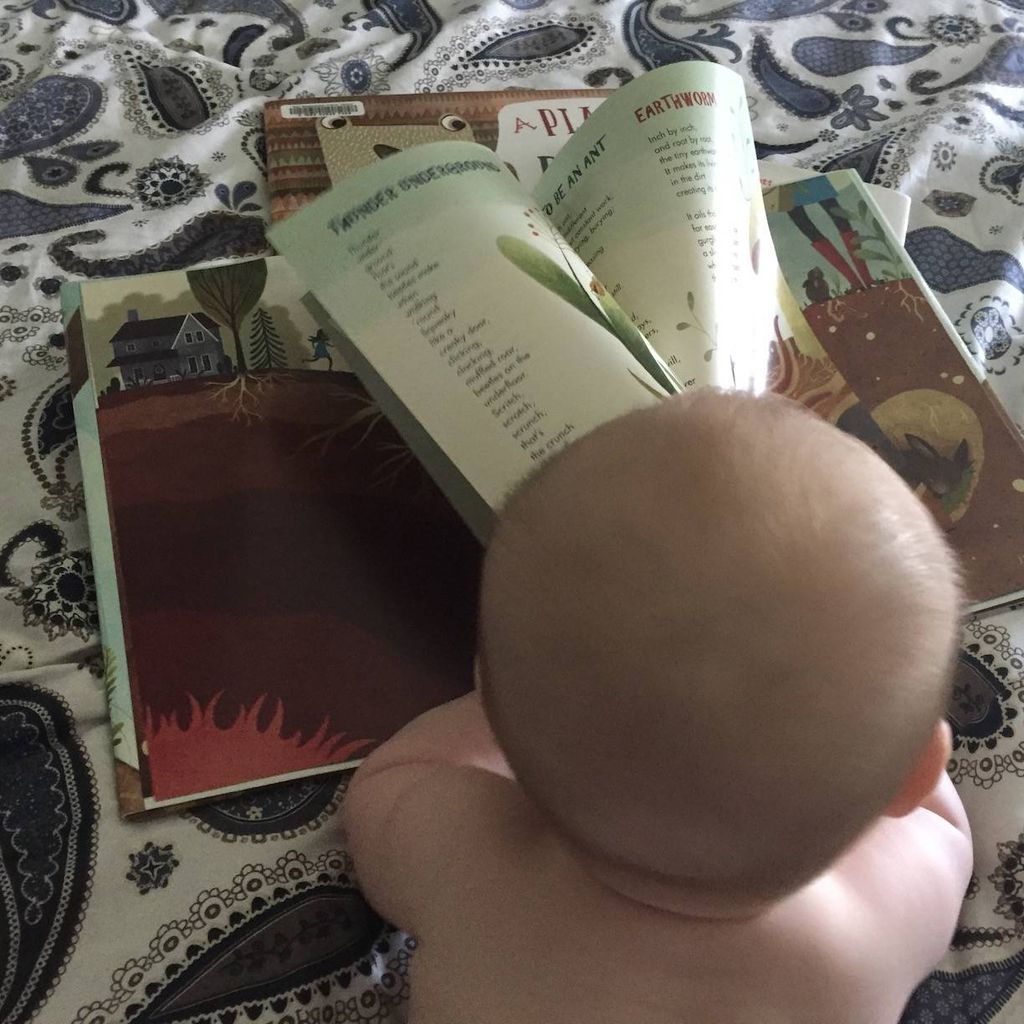 Portrait of the reviewer hard at work.

Hello. Usually it’s my mummy who writes for this site, but now that I am six months old it’s time I start contributing to the intellectual health of my family. As such, I have begun reviewing classic works of literature in between diaper changes (and sometimes during, depending on the book).

Catcher in the Rye by JD Salinger

This book tasted terrible. I ate three pages before I realized I hated it. Then I screamed at my mummy for letting me eat it. She says that if I turn out like Holden Caulfield she’s going to leave me in the woods. I don’t know what that means but I give this book zero stars for tasting terrible.

The Count of Monte Crisco by Alexandre Dumas

I don’t know how to count yet, but I will probably be able to count soon because everyone says I’m really smart. A whole book about counting must be really good, so I give this book five stars.

This book is fun because it’s really heavy and when I pull it off the bookshelf it makes a very loud noise that makes my mummy jump. Also I have a stuffed lion named Leo so that’s the same. Mummy says no one has ever actually read this book and everyone is just pretending. I like pretending so I give this book five stars.

This book made me mad because when I tried to rip out the first ten pages my mummy got upset and put the book where I can’t reach it. She says it’s the greatest play ever written but I think the greatest thing to play with is an empty measuring cup so I give this book zero stars for not being a measuring cup.

I go to swimming lessons and I’m the littlest one in my class and my mummy says I should have pride for learning to swim but when I pushed this book into the sink full of water when I was in my highchair helping her make dinner she was mad so I give this book zero stars for hypocrisy.

My mummy says ducks are a type of bird and I like the ducks who live in the pond in our neighbourhood. I don’t know if mockingbirds are the same as ducks but if they’re pretty much the same then I give this book five stars. I give zero stars to Go Set a Watchman though because my mummy says the book was published when Ms Lee was tired and I don’t like anyone making me do anything when I’m tired and I bet she didn’t either.

I am happy to review more books for you, but now I have to have a bath and go to bed. My bedtime story is called Kitten’s First Full Moon and it’s way better than all of these books, because I don’t know if you’ve noticed this but none of the books I mentioned even have pictures. Classic writers were obviously very lazy.