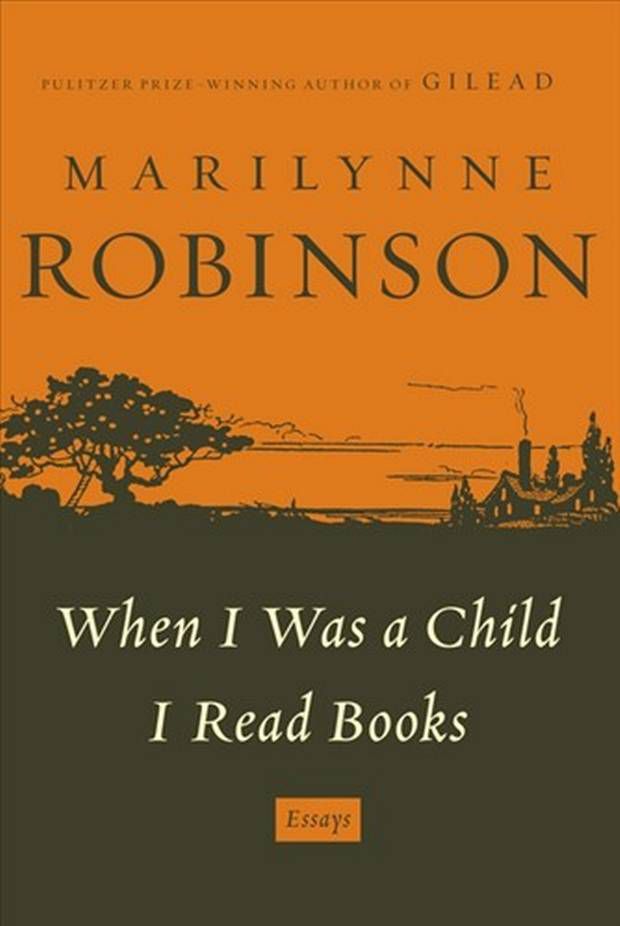 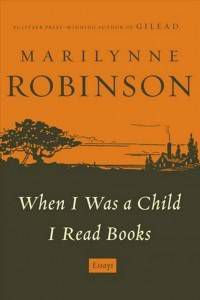 When I Was a Child I Read Books by Marilynne Robinson

Ever since the 1981 publication of her stunning debut, Housekeeping, Marilynne Robinson has built a sterling reputation as a writer of sharp, subtly moving prose, not only as a major American novelist (her second novel, Gilead, was awarded the Pulitzer Prize) but also a rigorous thinker and incisive essayist. Her compelling and demanding collection The Death of Adam—in which she reflected on her Presbyterian upbringing, investigated the roots of Midwestern abolitionism, and mounted a memorable defense of Calvinism—is respected as a classic of the genre, praised by Doris Lessing as “a useful antidote to the increasingly crude and slogan-loving culture we inhabit.” In When I Was a Child I Read Books she returns to and expands upon the themes which have preoccupied her work with renewed vigor.

In “Austerity as Ideology,” she tackles the global debt crisis, and the charged political and social political climate in this country that makes finding a solution to our financial troubles so challenging. In “Open Thy Hand Wide” she searches out the deeply embedded role of generosity in Christian faith. And in “When I Was a Child,” one of her most personal essays to date, an account of her childhood in Idaho becomes an exploration of individualism and the myth of the American West. Clear-eyed and forceful as ever, Robinson demonstrates once again why she is regarded as one of our essential writers.

From The Millions review by Alex Engbretson:

“I don’t mind the repetition, because if any of her thought somehow seeped out into America I think we’d be much better off for it.”

“It’s not that her interests aren’t compelling; it’s that if you’re really familiar with her nonfiction, especially The Death of Adam stuff, you might grow slightly impatient with all this thematic repetition, despite the fact that the prose is consistently gorgeous.”

From  The Guardian review by Kate Kellaway

“Her critical armoury includes no ostentatious weapons – no cruelty, sarcasm or rhetorical flourishes. She doesn’t do polemic. Yet, as a non-believer, there were occasions when she was in the pulpit and I was on my knees.”

From The Salon review by Stefan Beck:

“It is impossible not to be fortified and enlarged by a few hundred pages in her company.”

“Her desire to write for the ages can nudge her style toward affectation. Surely she is aware that “those tall highway signs that usually advertise hardware sales and dinner specials” are called, by the Americans for whom she feels such imaginative love, “billboards.”

From The Chronicle of Higher Education review by Maggie Galehouse:

“But I say, strap yourself in. Robinson’s words, girded by a scholar’s seat and a stimulant, will sharpen you up.”

“As a reader, then, you sense that the collective punch of these writings would be stronger if you shared her familiarity with Calvin, Walt Whitman, the Bible, John Frederick Oberlin, and so on.

“An occasional sententiousness creeps into this collection, such as the idea that “science can give us knowledge but it cannot give us wisdom,” but it is overall the fascinating expression of a rooted and contrary mind.”