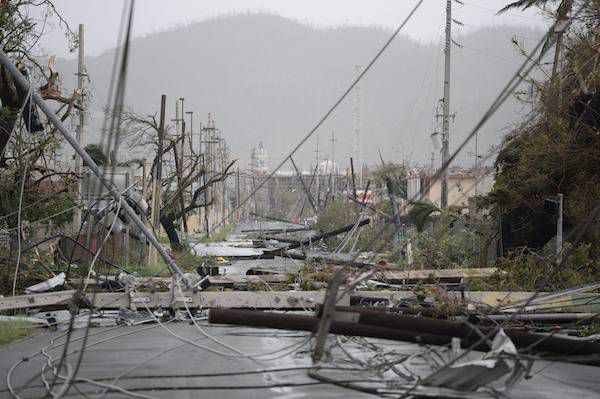 Mexico has been devastated by a 7.1 earthquake with a death toll of 324 and still many people missing. The island of Puerto Rico, with a population over 3.4 million, was ravaged by hurricane Maria. The hurricane left crippling damage, including the island being without power.

Restless Books is an independent, nonprofit publisher which focuses on amplifying voices from all over the globe and from now through the end of September they are donating $5 for every book written by one of their Mexican or Puerto Rican authors purchased from their website. This includes pre-orders for The Wild Book, by Juan Villoro, the first title in their new imprint for young readers. Other authors featured are Carlos Fonseca, Carlos Velázquez, and Jorge Zepeda Patterson.

Purchases must be made via the Restless Books website. Proceeds will be distributed to Topos and Direct Relief (Mexico) and ConPRmetidos (Puerto Rico).