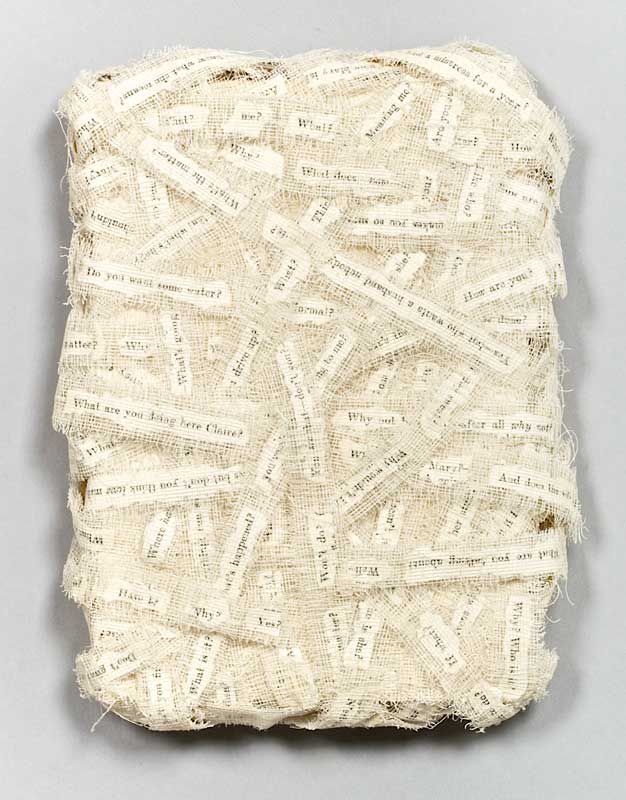 We lost Shigeru Mizuki this week. He was 93, and reveling in every moment of it. Here he is enjoying some Mickey D’s, one-handed. Dude was kind of a character. And, man, what a life.

He lost his left arm during an air raid on a Papua New Guinea hospital where he was recovering from malaria. He’d been conscripted into the Imperial Japanese Army in 1942. His experiences during that tumultuous decade would inform much of his later works, including the more nostalgic material he crafted for children as well as his harrowing accounts of the conflict itself.

His death comes mere weeks after Drawn & Quarterly’s English language publication of Mizuki’s Hitler: A Biography (1971). I’m curious to see what he made of the man that goaded Mizuki’s own countrymen into the war that so changed the trajectory of his and so many lives.

I first acquainted myself with Mizuki though Showa: A History of Japan, a multi-volume chronicle covering 1926 through 1989 (when it was first published in Japan). It’s semi-autobiographical, tender, and understandably angry. Mizuki is critical of either side of the WWII equation. He hates what ordinary people were asked to do, including suicide over capture and defeat. The perspective is valuable beyond measure. If Showa is a survey of the decades before and after the war, his more acute indictment of his experience in the army comes in 1973’s Onward Towards Our Noble Deaths (1973). Translated in English in 2011, it ultimately won a 2012 Eisner Award.

It wasn’t all war though. Not nearly. Mizuki offered that in times of peace, the spirits would walk and beguile us, for our amusement and theirs. And when I say “we,” I mean that. Mizuki reportedly had a vision of global community, thinking of humanity in terms of the living and dead, mortal and divine, rather than through the lens of ethnic or cultural divide. That’s where the yokai come in. In fact, that’s where it all started.

So, Mizuki’s death also comes in the wake of the North American release of a popular Nintendo game called Yo-Kai Watch. Though not a Mizuki jam, the wildly successful RPG and supporting manga owe a great debt to the traditional yokai lore Mizuki popularized and reshaped for contemporary audiences. Think of it this way. Santa Claus was long a fixture in western culture, but it wasn’t until Coca-Cola signed off on commissions by Haddon Sundblom that we had that definitive image of the jolly old elf. Likewise, Mizuki’s characterization of folk spirits dating from ancient times and the art and stories of the Edo period are indelible for so many children of the 60s and beyond.

From GeGeGe no Kitarō

Mizuki is perhaps best known and popularly celebrated for GeGeGe no Kitarō, serialized in Weekly Shonen Magazine from 1960 to 1969. A boyish yokai born in a graveyard, Kitaro is something of a peace broker between humans and the often mischievous, sometimes menacing spirit realm. A shock of hair conceals an empty left eye socket, mirroring the loss of the artist’s own limb during the war. D&Q published Kitaro, a 400+ page collection of stories from late in the serial’s run back in 2013. Starting early next year with The Birth of Kitaro and Kitaro Meets Nurarihyon, they’ll be presenting shorter, “kid friendly” collections of earlier adventures.

But how did Mizuki-san become such an authority on yokai? As with any storytelling tradition, he inherited the legends from past generations. This being the tradition of Japanese ghost stories, that mentor was naturally a scary old woman. NonNonBa is Mizuki’s 1977 memoir of childhood, named for the grandmother who guided him through the folklore of his heritage. Those creatures would one day be memorialized in bronze and line a road honoring Mizuki in his birth city of Sakaiminato in Tottori prefecture. NonNonBa may be the quintessential Mizuki graphic album, as it constitutes most of the elements and motifs of his other works, including the yokai, the humor and heart, the historian’s eye. Absent is only the artist’s experience in wartime. At least in terms of plot. But like all of his comics, it was drawn without that left hand to hold down the paper, or reach for a drink. The mirth of all these books arrives despite the horrors of the war, or funneled through it. Either way, it’s there.

From Onward Toward Our Noble Deaths

I don’t know if Mizuki experienced phantom limb pains or sensations. I haven’t read enough of his works or interviews to know if he ever commented on the subject. Or perhaps he did and I simply don’t recall. But those pangs are there when I look at the work. It’s not a question of compromise or considering how much more refined it all might be if he hadn’t lost that arm. It’s not as if two-armed artists draw ambidextrously and somehow benefit for those five extra digits. The work is exquisite, detailed and photo-real in some places and lighter and more expressive in others. He had the full arsenal for depicting history in all its starkness, and memory with all the filters of nostalgia and truth. That phantom limb sensation I register as a reader isn’t about seeing some kind of bitterness either. Mizuki got angry, sure. Righteously angry at the powers that were, and in many cases still are. But I also think about the anger that isn’t there on those pages, where the joy and the hope and the mischief still flourish despite all odds. The sound of one hand clapping.

So, thank you, Mizuki-san. Thank you for reporting, and sharing the truth. Thank you for the ghost stories. For the immortal wink that is Kitaro, the graveyard boy. Thanks for all that ink.

We raise a burger to you.