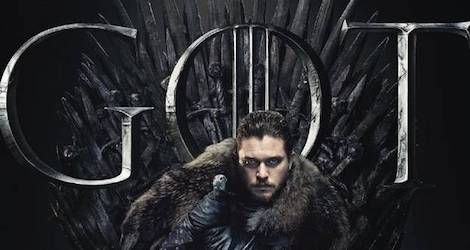 Spoilers through Season 8, Episode 2 ahead.

I am writing this post after Season 8, Episode 2 of Game of Thrones has aired. Which, I don’t know about you, but my anxiety levels are through the fucking roof in anticipation of episode 3. I’m half tempted to just treat episode 2 as the final episode, where everyone is drinking and singing and banging and getting knighted and shit. Great job, everyone! What a wonderful show. The end.

On this happy note, I’m going to sort the remaining characters (as of the time that I’m writing) into their Hogwarts Houses. Some values of each house, as per Pottermore and the texts, are listed next to the house names. 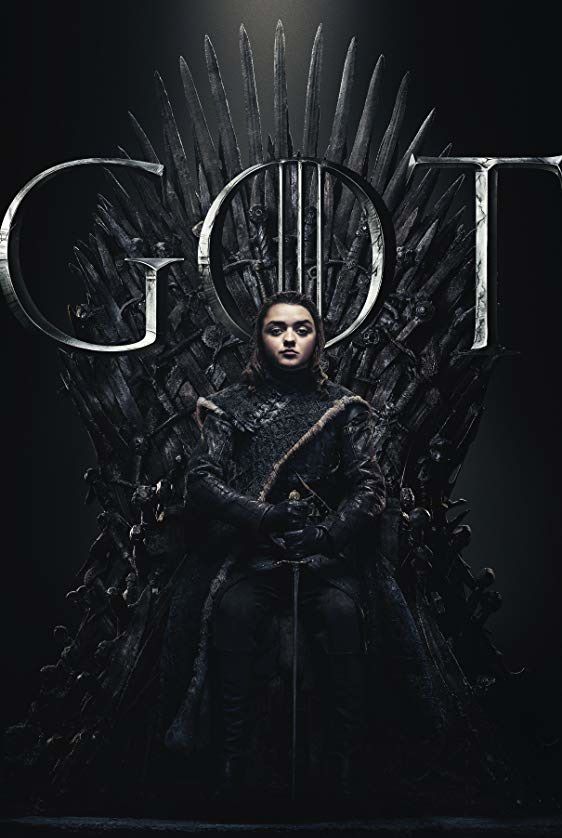