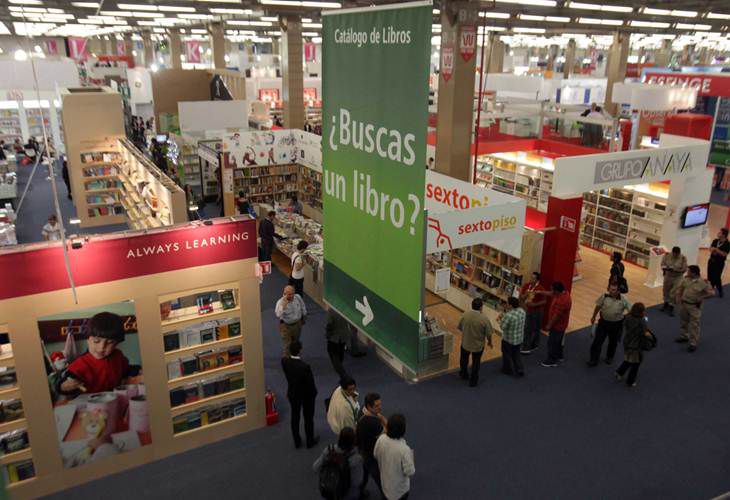 Being a fangirl is often a mixed bag, but the last month in comics has been a rough one. Sometimes it can be difficult to remember why you love something when creators and other “fans” are trying to make it very clear how very much they don’t care about you, your opinions, or your feelings.

Whenever I feel down about a medium I like, I try to revisit things that brought me joy the first time I read them. These five great reads are renewing my love of comics. Hopefully you’ll love them, too.

Bombshells is a phenomenal alternate history that imagines the United States joining the Allies much earlier. It’s refreshing to see a period comic that really lets its heroines shine. From the first, women are running the show and there’s also explicit LGBTQ representation. Few comics writers today showcase the sort of nimble wit and diversity of style that Bennett does and her skill is showcased brilliantly in Bombshells. Sauvage’s artwork is singular and her shifting color palettes give definitive perspectives to each heroine’s pages.

Fallout/Double Down by Gwenda Bond

The first two books in Bond’s YA series about Lois Lane are just plain fun. They’re the kind of novels I love so much I badger my friends and family until they agree to read them. Fallout and Double Down follow intrepid teen reporter/army brat Lois Lane after her family moves to a modern-day Metropolis. It’s an intriguing blend of mystery, near-future science fiction (it’s the DC Universe, after all), and contemporary YA that really works. Extra special props for the inclusion of Clark Kent as Lois’ mysterious online friend SmallvilleGuy.

This graphic novel has everything: road trips, overcoming obstacles through the power of friendship, non-stereotypical nerds, terrifying and terrifyingly smart female characters, and chainsaws. Chainsaws attached to robots, specifically. What could easily have fallen into a standard jocks vs geeks narrative puts a clever twist on high school story dynamics. It was inevitable that I’d love a book where the basketball star hero hides under his bed to read during a house party.

This story about the adventures of a marooned spacegirl is aimed at primary and middle schoolers, but it’s just as fun for those of us who are only kids at heart. Zita is smart and scrappy and exactly the kind of protagonist I love seeing in a book for kids. The first in a series, Zita the Spacegirl is bursting with quirky characters and unique, fantastical settings. It emphasizes the importance of friendship and found families, which really hits me where I live.